You might think that dipping into your savings to finance your kids is a bad idea. But there are two situations in which it’s worthwhile that you should be aware of: holidays and education. Here’s why. 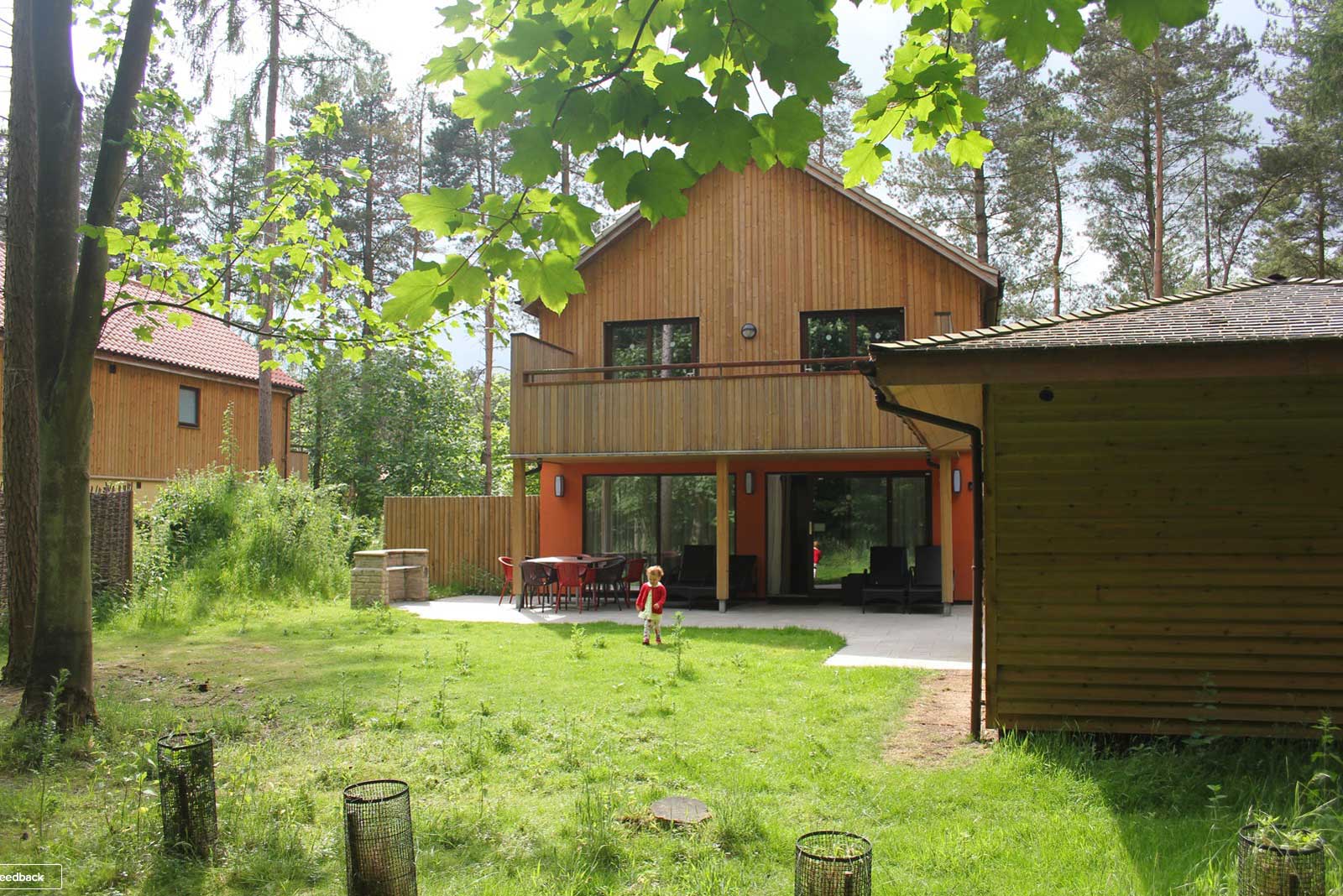 Splashing Out On Holidays

You might think that going abroad for a couple of weeks would be pretty much par for the course. Sitting in front of the pool with a stack of empty plastic pint glasses by your side is hardly the final word in personal development.

But it turns out that for kids, the experience is different. Unlike their parents, children experience significant benefits from going on an extended break, despite what educators might say about their grades suffering. Research has shown that going on holiday actually helps children concentrate. Scientists found that children who had been out in nature experienced a 20-minute increase in the length of time that they were able to productively focus on a task according to parents.com.

There’s also now evidence that going away on vacation can actually increase IQ – good news for parents who want their kids to get top grades at school. According to a paper by Hannan in 2014, the enriched environment of the holiday location supercharges the child’s senses, forcing them to adapt to new physical, social, and sensory experiences.

Perhaps you don’t even need to go into debt at all. Maybe you could just change how you’re spending money on your children. Evidence suggests that if parents are interested in the healthy development of their kids, they actually better off blowing their money on family vacations than on toys. 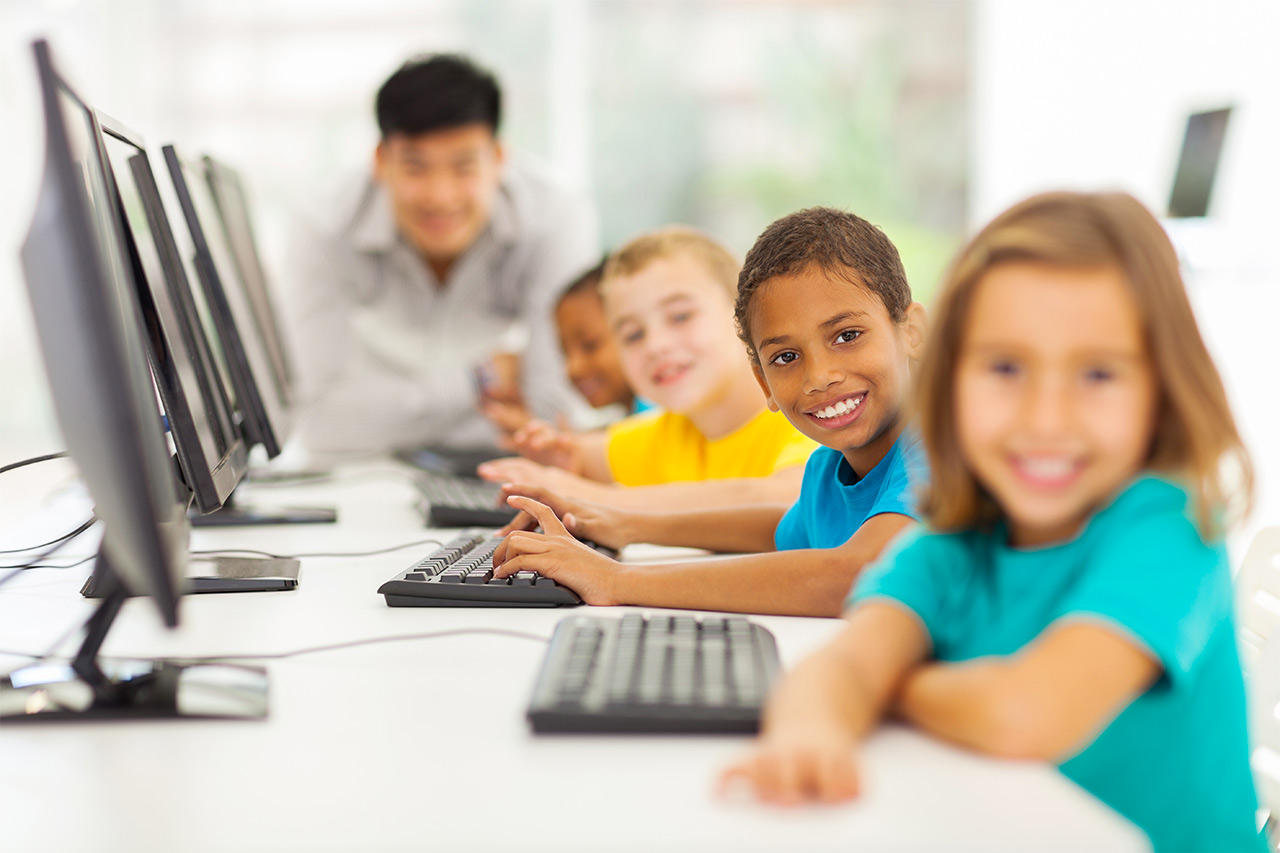 Every year, thousands of people investigate whether they should dig into their equity on sites like homeequitylineof.credit to finance their children’s education. But does it pay off?

There’s certainly a case to be made against universities these days. University education isn’t the panacea that it once was, thanks to declining standards and increasing tuition costs. But other forms of education, such as online courses, private tuition, and immersive, privately organized programs are yielding real results that provide children with genuine, marketable skills.

Dipping into your home equity and savings is worth it if it builds your child’s capacity to earn in the future. Who knows, maybe they’ll pay you back one day!

The ideal education is the type that acts as a kind of “brain fertilizer.” Education isn’t about teaching children to memorize rote facts and figures – we’ve got Google for that. It’s about giving them the tools to do their own learning. And, boy, are they going to need it. Future jobs are going to depend less on one’s availability for work and more on one’s capacity to carry out the job. With roles changing quickly, it’s not so much knowledge that’s required, but the ability to acquire it. Children who are able to learn quickly in response to rapidly changing situations are those who will thrive in the future world of technology we’re currently hurtling towards.

So, there you go, two occasions where it really is worth blowing your savings on your kids.