For most of us, the image above symbolizes what we use GPS for: navigating a journey. However, the technology used to prevent us from getting lost also has a huge number of other applications. Some of the most interesting are discussed below, allowing you to appreciate GPS in a whole new set of ways. 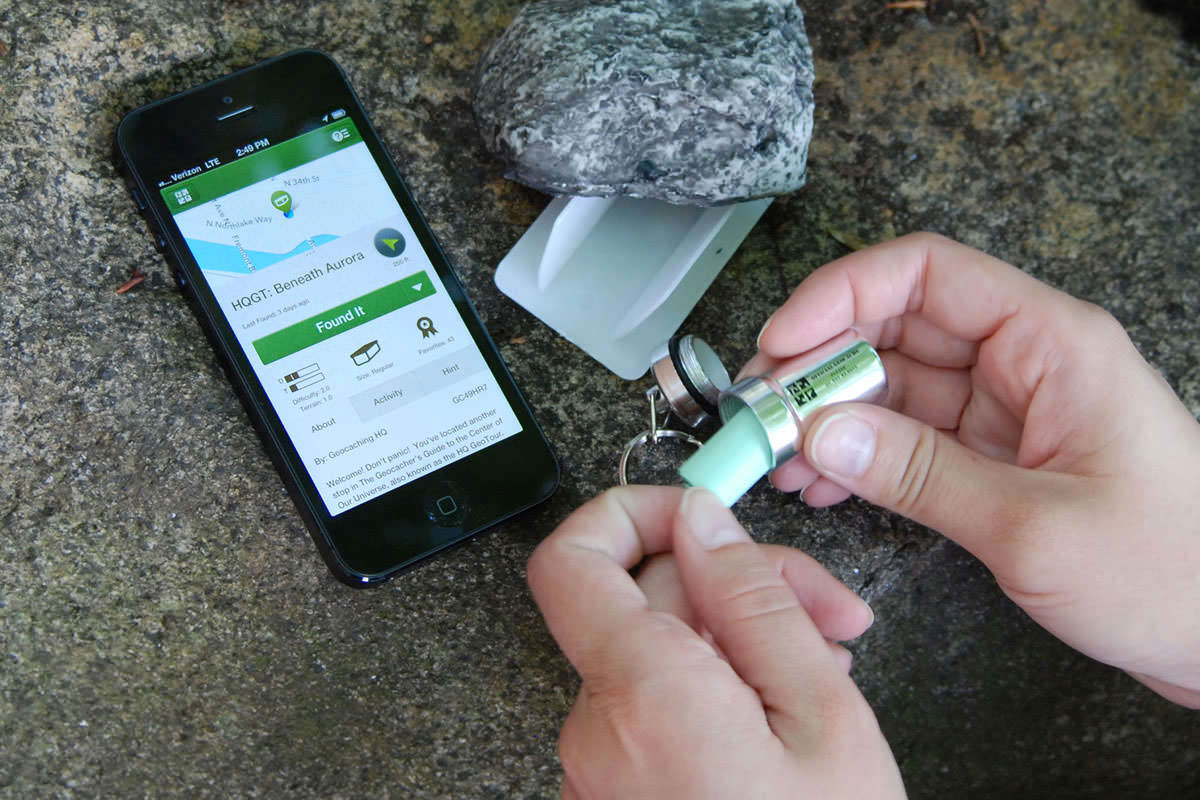 If you have never heard of Geocaching, then you are missing out. Think of it as a treasure hunt with a modern spin, beloved by kids and adults alike. The quest is simple: you track down hidden ‘geocaches’ in any relevant area. There’s no particular reward for doing so except for the satisfaction of having tracked your cache down, but it’s fun all the same. There are dedicated fans online with whom you could discuss the hobby if you decide to give it a go. 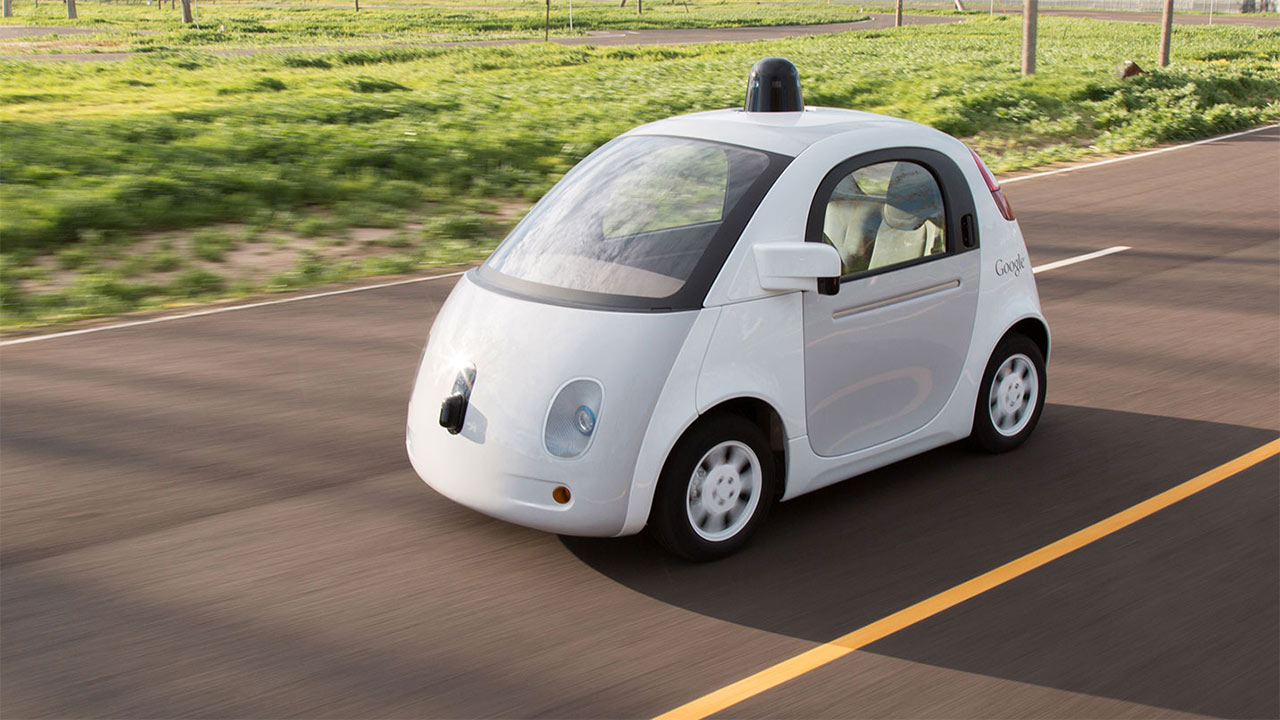 To say that driverless cars are going to rely on GPS is an understatement; GPS is going to be crucial to whether or not driverless cars can ever work in the real world. Not only is the satellite navigation required so the cars know where to go, but it’s also playing a part in how cars will know to avoid one another. While most cars are still in their test phase and are not road-ready, there’s no doubt that when they are, GPS will have a major part to play. 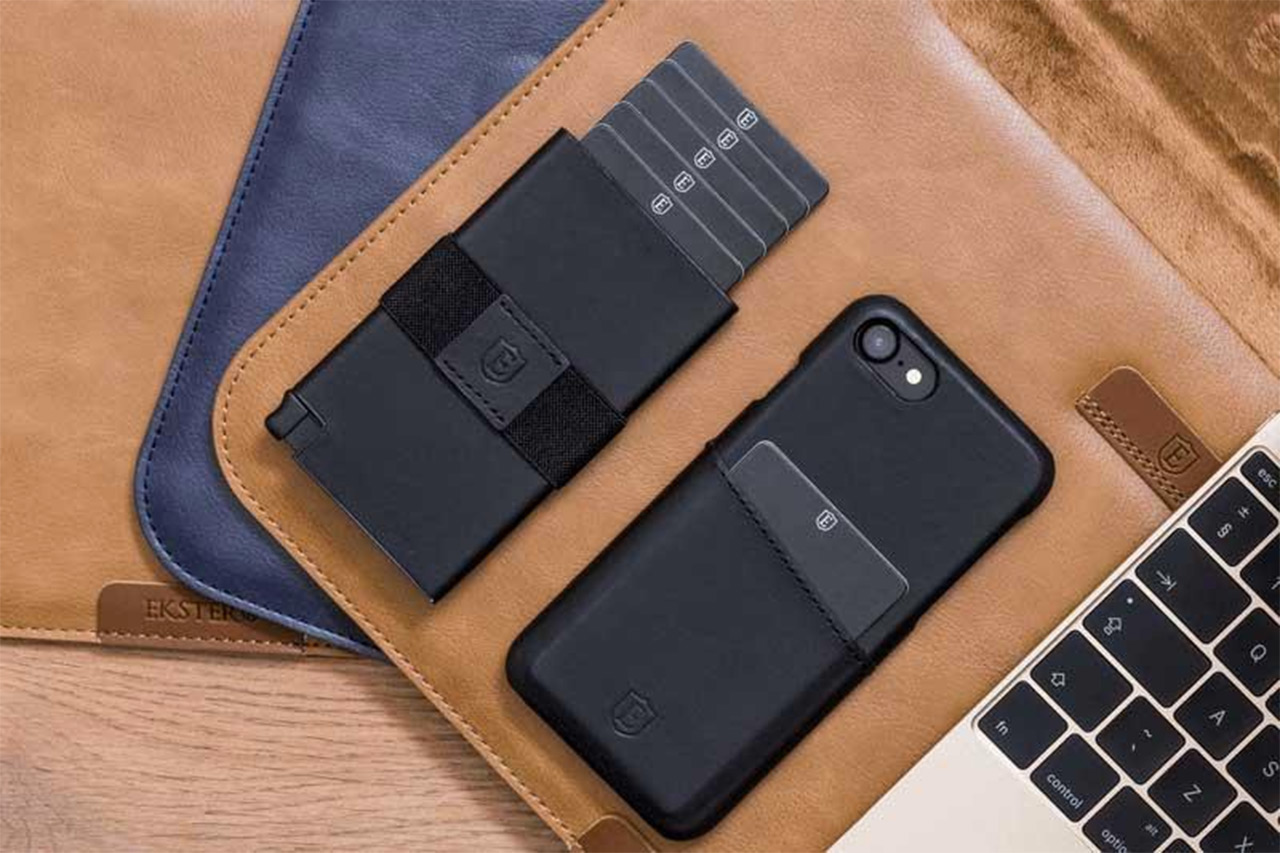 Fed up of losing your wallet, or getting to the store and then realising that you left it at home? So are a lot of people, which is why a wallet with GPS is an attractive proposition. Being able to find your wallet when you’ve lost it is one benefit, but there’s another additional upside: theft. If you have the misfortune to be mugged, then you — and the police — will have a far better chance of catching the suspect if you can activate the GPS inside your wallet. Not only does this help to ensure you’ll get your property returned to you, but there’s also a better chance of justice too. 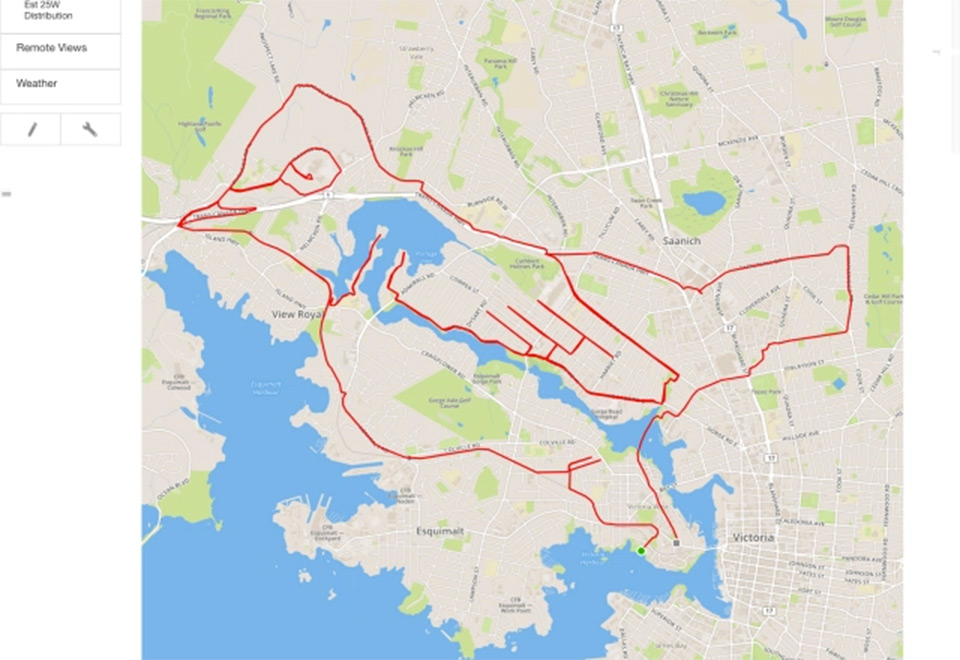 If you’re of the opinion that art is subjective, then you’ll soon begin to find an appreciation in what’s happening with GPS art. The idea is simple: install a GPS to a person or their bike, and then they travel in a specific pattern so as to create a featured image. It’s incredibly popular, and some of the art being produced is absolutely spectacular, requiring a huge amount of work to get right. Bear in mind that one wrong turn will throw off their whole masterpiece and it becomes all the more impressive. 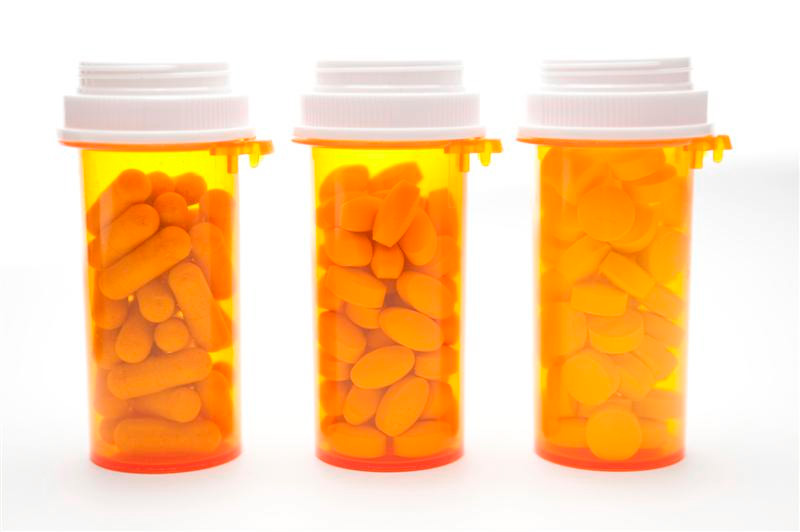 As touched on above, theft tracking is one of the major upsides of GPS, and the police are using the technology in ever-more creative ways. The demand for opioids has led to a huge number of pharmacies being subjected to robberies, so police in New York took action. They are placing decoy prescription bottles complete with GPS, which are impossible to distinguish from the real thing. The hope is that thieves can be tracked down when they unwittingly steal these bottles from a pharmacy — genius.

Given that GPS is still a relatively young technology, you have to wonder what is coming in its next phase of development.