These days there’s no need to lug around a big DSLR or even a digital camera when the device we always have with us can do just as good a job. I’m talking about the iPhone of course! After all, when were you last really without your humble companion? I bet you’d struggle to name a day where it went untouched.

Phones are just as capable of rivalling the big names in the world of photography, so move over fancy camera and dig out your phone because it’ll take snaps that are just as photo frame worth. Read on for a few tips to get your photos ready for their close up… 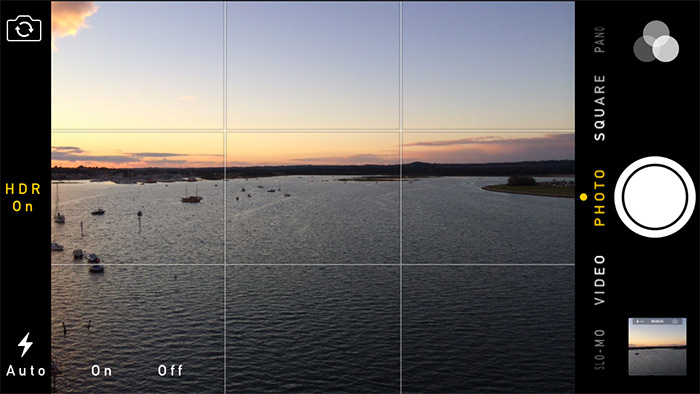 Keep things in proportion and turn on the grid setting on your phone to make sure you’re keeping everything in perfect view. Now you just need to get to grips with the rule of thirds to keep your photos looking great.

The grid will have 9 parts to it and the aim is to place the focus or other points of interest in the 4 intersections surrounding the middle square. It’s easy to get caught into a cycle of placing your subject in the middle of the shot, so using the grid can help you to take photos more creatively by using negative space.

If you’ve spent hours meticulously planning and plotting just how you’re going to take a photo and what you want it to look like then that’s fine, but you may end up with a photo that looks staged within an inch of its life. The best photos are often the ones that were snapped without much thought and as they say a picture can say a thousand words.

Select burst mode to capture those ‘in-between’ style shots. You know the ones that look as though the subject isn’t quite looking or is caught in a moment. Walking, running, chatting or laughing, burst mode can capture it all. You won’t be able to capture those casual moments so well without it. 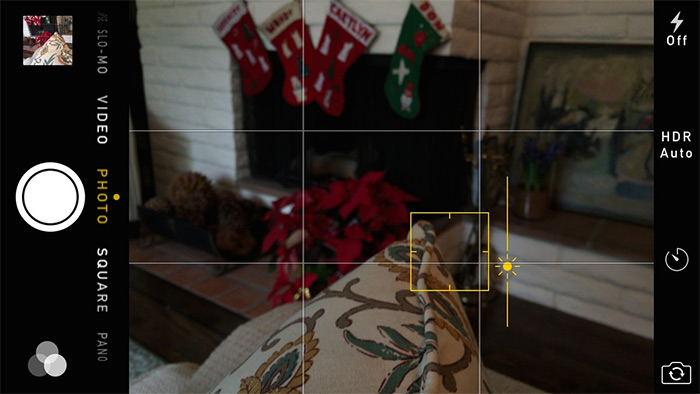 Older smartphones may not have this feature but many of the newer models allow you to tap the screen to add focus in your image and put the focal point where you want it to be, rather than it being chosen for you.

Remember the rule of thirds we mentioned earlier on? Well keep this in mind when you’re focusing your photo too. You don’t necessarily need to make the centre of your image the focal point and you may choose for it to be slightly off centre. Taping the screen before you press the shutter can also help to improve the lighting in the image too. 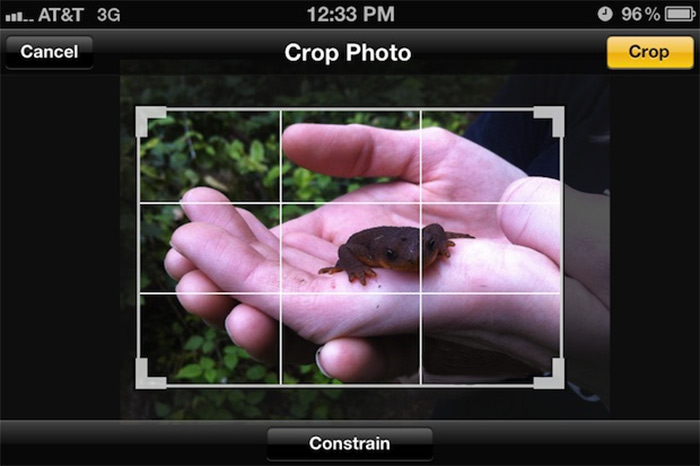 Don’t Zoom In, Crop Instead

Sometimes there’s something way off in the distance that you simply have to take a photo of, but resist the temptation to zoom all the way in and crop the image afterwards instead. If you do zoom then you could be left with a pixelated photo.

When you zoom in your phone is basically guessing what’s there and creating the image, whereas if you crop the image post-photo your phone is zooming in on what was actually recorded. 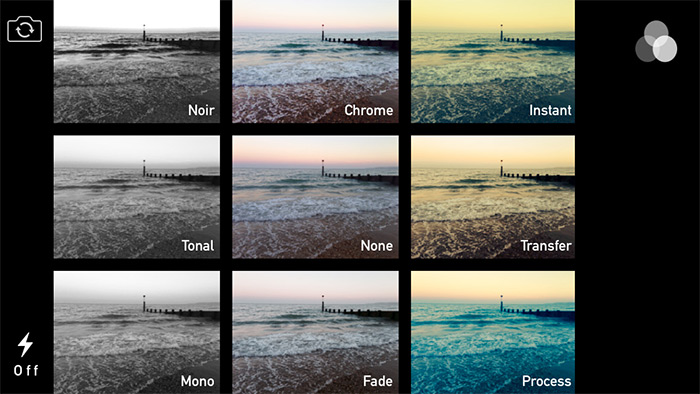 Stop With the Filters

We’re a nation of filter obsessives but you don’t need to filter a photo so it’s completely unrecognisable from its original version. Instead play around with other photo editing settings on your phone before you start layering on the cover ups.

The brightness and saturation settings can make a big difference to how your photos look. Take the time to see what works and you may be surprised at how much of a difference a few little tweaks make.

Keeping in mind these phone photography tips who knows where your snaps will take you. Next stop art gallery!