The puzzle genre is not as popular on the PC as the shooters, racers, and RPGs are, so it does not see as many big titles. But over the years, various developers have created and released some masterpieces for gamers who don’t mind exercising their brain a bit more on occasions. In case you were looking for some puzzle games to pass your time while getting those brain cells charged up, here are five of the best ones released for PCs.

Portal 2 is as good as it comes in this genre and it’s a marked improvement over the original, which in itself was an awesome puzzle-platformer. While it’s definitely more fun to play Portal 2 in co-op, the single-player campaign is nothing to scoff at either. The basic idea is that you control one of the two robots and try to solve puzzles with the help of your wit and a handy “Aperture Science Handheld Portal Device.” There’s a story, good humor, and a lot of mind-boggling puzzles to keep you entertained. 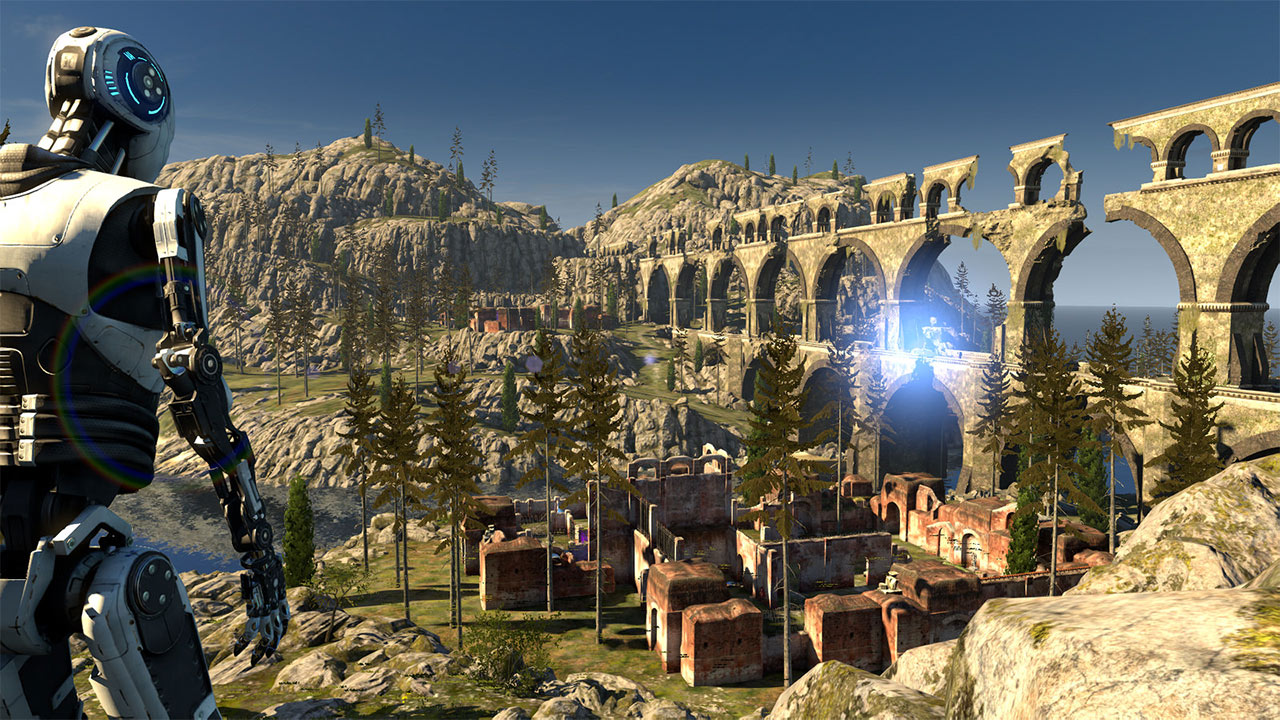 The Talos Principle has one of the best stories ever in a puzzle game and that story is backed by progressively difficult puzzles that are enough to challenge even some of the more veteran players at times. Once again, you control a robot, but the story is much more serious than the one in Portal. The Talos Principle is more for the hardcore puzzler. 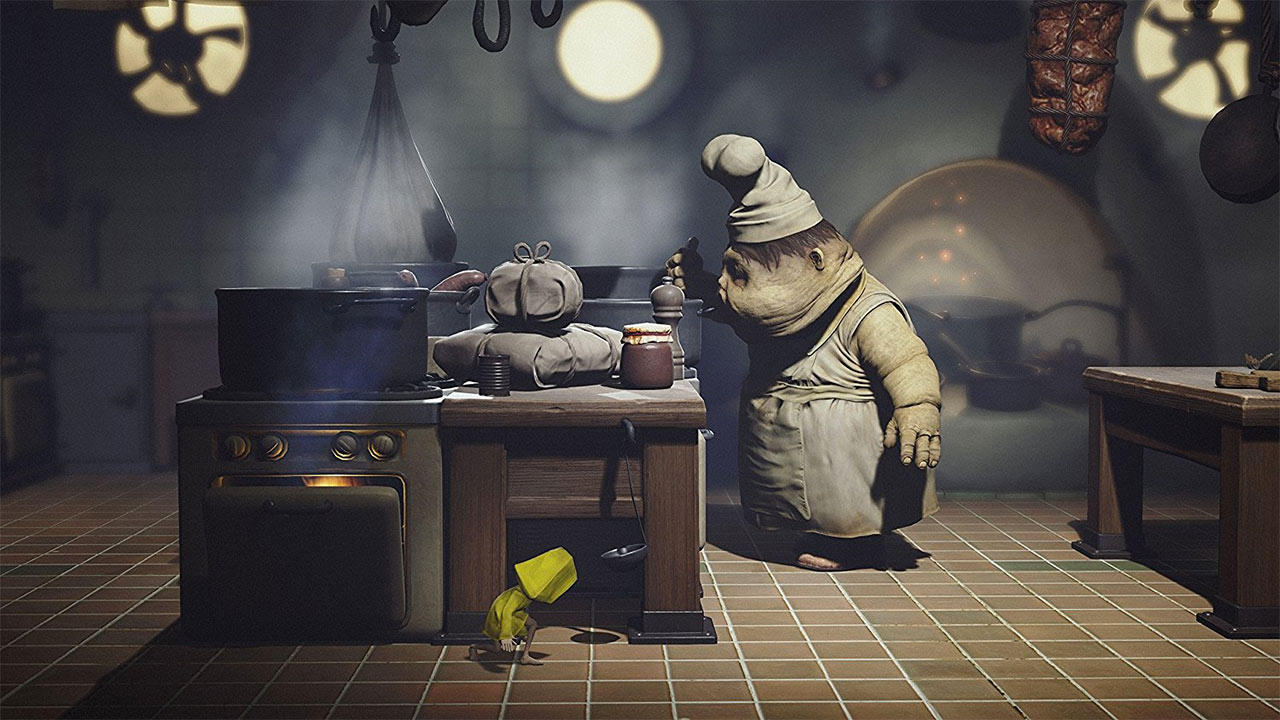 The puzzles in this game are really easy, to be honest, but if you enjoy a puzzle-platformer with a fantastic art style, a confusing but enthralling story, and a haunting, tense environment, you just have to play Little Nightmares because it does all of that and does it very, very well. Think of Limbo, but factor in giant cannibalistic grotesque humanoid creatures that are out to get you. If you are looking for better and more intricate puzzles though, you will have to try Inside, which is another brilliant puzzle-platformer from the makers of Limbo. 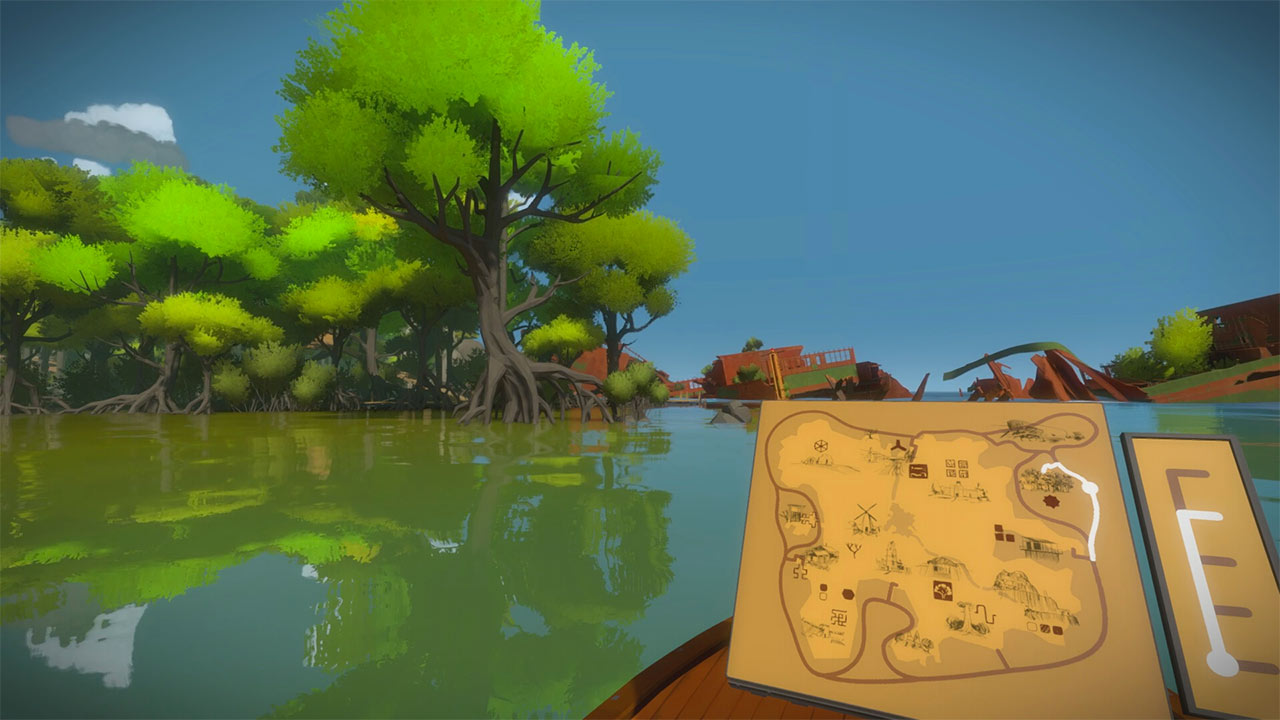 The Witness arguably takes the crown when it comes to recently released pure puzzle-solving experiences on the PC. If you like the puzzle genre, there is probably nothing else that you will like more than this game. The graphics make you want to explore the island more, everything feels mysterious and being a game for the puzzle veterans, there is no tutorial in here. However, the basic idea behind solving all of the puzzles is that you will have to draw a line from point A to B, but the rules behind solving each of the puzzles will keep changing, thereby, keeping things fresh.

While these four will keep your brain engaged for a long time, if you want to try out a real-life puzzle game instead of just playing them on the computer, you will have to be inside a Boston Escape Room, where you and your companions will have exactly 60-minutes to break your way out by solving puzzles, clues, and codes.

It’s a whole lot of fun where you get to test out your puzzle-solving skills in a real-life scenario!