Technology is already growing in school environments, as not only does it make teachers’ jobs easier, but many technologies are also giving children the chance to learn at a quicker rate. Many schools, colleges, and universities take advantage of different technologies depending on their education and schools philosophy, but which technologies will we see become much more popular in schools in 2017?

Computers been around for many years in school environments, but even computers themselves are becoming a lot more advanced, which means programs and software is able to help even more children learn at a much quicker rate. 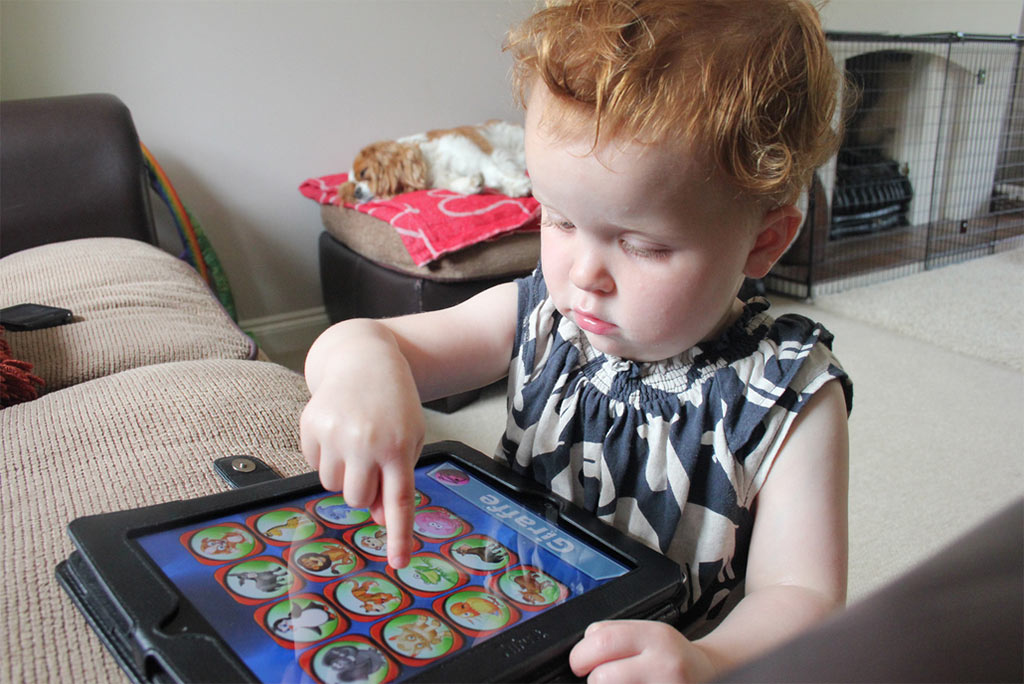 Tablets aren’t currently a big thing in schools, but if governments were to setup funding so all children had one instead of a paper journal, then they could prove to be one of the best accessories children have in their possession during education. The chances of the government setting up funding for brand new iPads for all children are low, but if a more affordable device came on to the market then it could be something that gets implemented later on in the year. 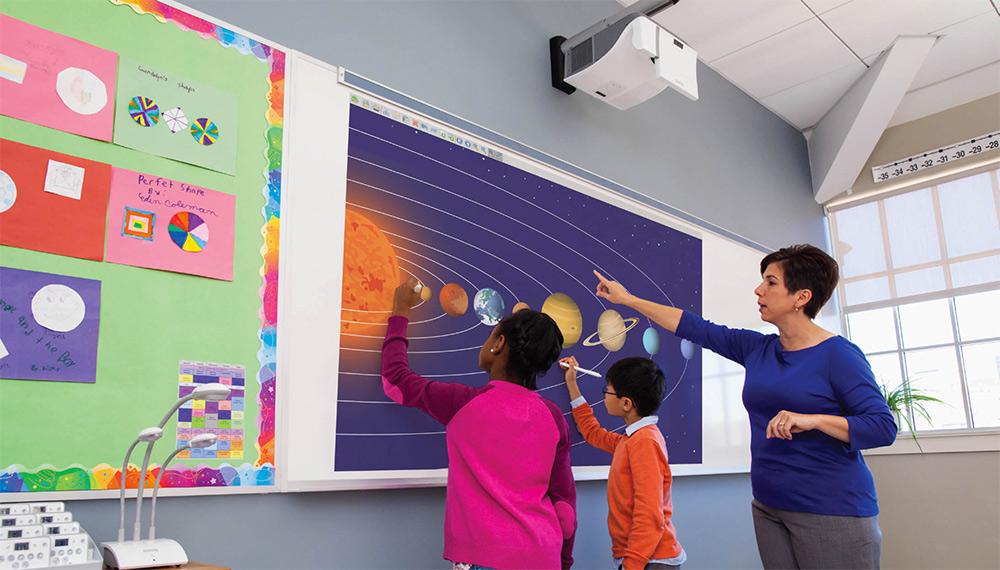 Projectors used to be big and bulky, but now as technology has advanced they are much smaller and can even fit in a trouser pocket. This has advanced education because projectors are easy to distribute around the school, and of course, they also provide much clearer viewing and are compatible with many other devices. Portable projectors are also easy to connect to the schools Wi-Fi, and can even be connected to mobile devices using Bluetooth, so it could be a technology that grows in school environments this year. 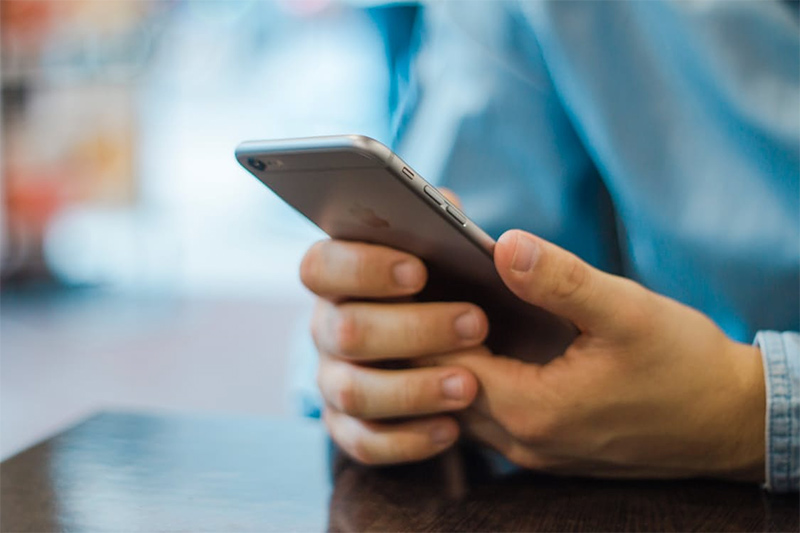 A lot of school educational systems frown upon the use of mobile devices, and some schools don’t allow them at all, but as technology grows this year and as many more children are in possession of them, we could see schools become a lot more lenient. Some may even allow children to use mobile devices in the classroom for research purposes. This will not only save the school money on paper, but it will also let children do a lot of much-needed research when it comes to their coursework. 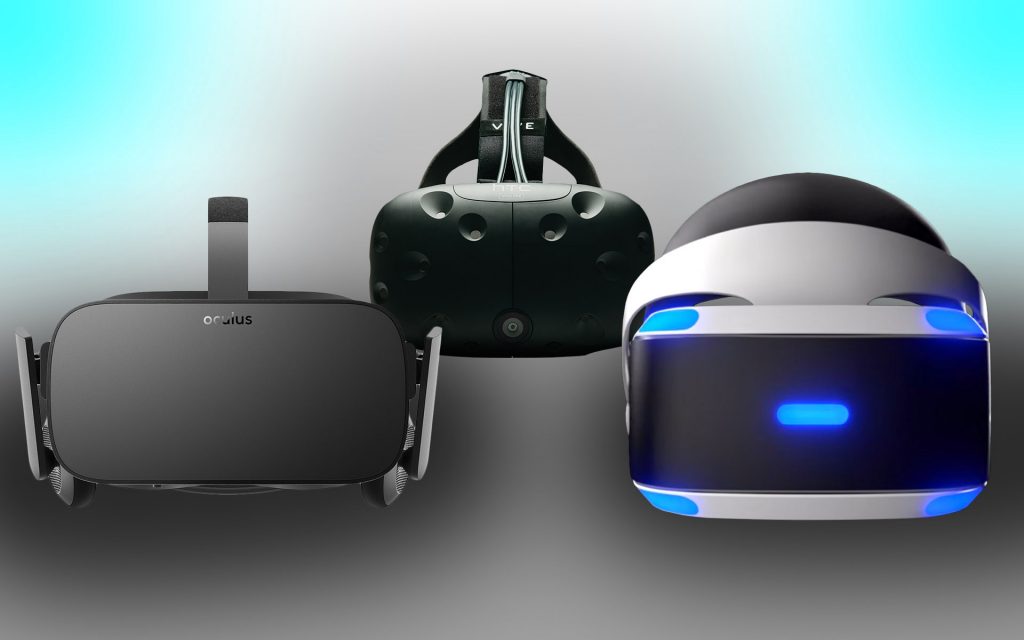 This could be a long shot, but are we in the year where virtual reality technology could play a part in a child’s education? Virtual Reality technology could be the best educational technology, especially when it comes to learning about the history of dinosaurs, as it would give children the chance to step foot in a room with them. Who knows if it will be popular in 2017, but it is definitely something to look out for in the near future.

What do you think about technology in the classroom? Let us know in the comments section!