Around 15 years ago I was a PC user, happy to mock Mac users for paying over the odds for machines that were simply a lower spec than PC’s of a similar price. I laughed at the fact they thought they were arty and niche and continued with my Windows XP beast.

A few years later, I ended up with a MacBook Pro and I insisted it was dual boot with both Windows and Mac OS installed. That year, I booted up Windows only twice. The ‘Mac side’ felt faster, more intuitive, had no viruses and fewer issues. I was converted. The following year, I removed Windows to make space for my plethora of Adobe programs and I was Apple’s newest evangelist. 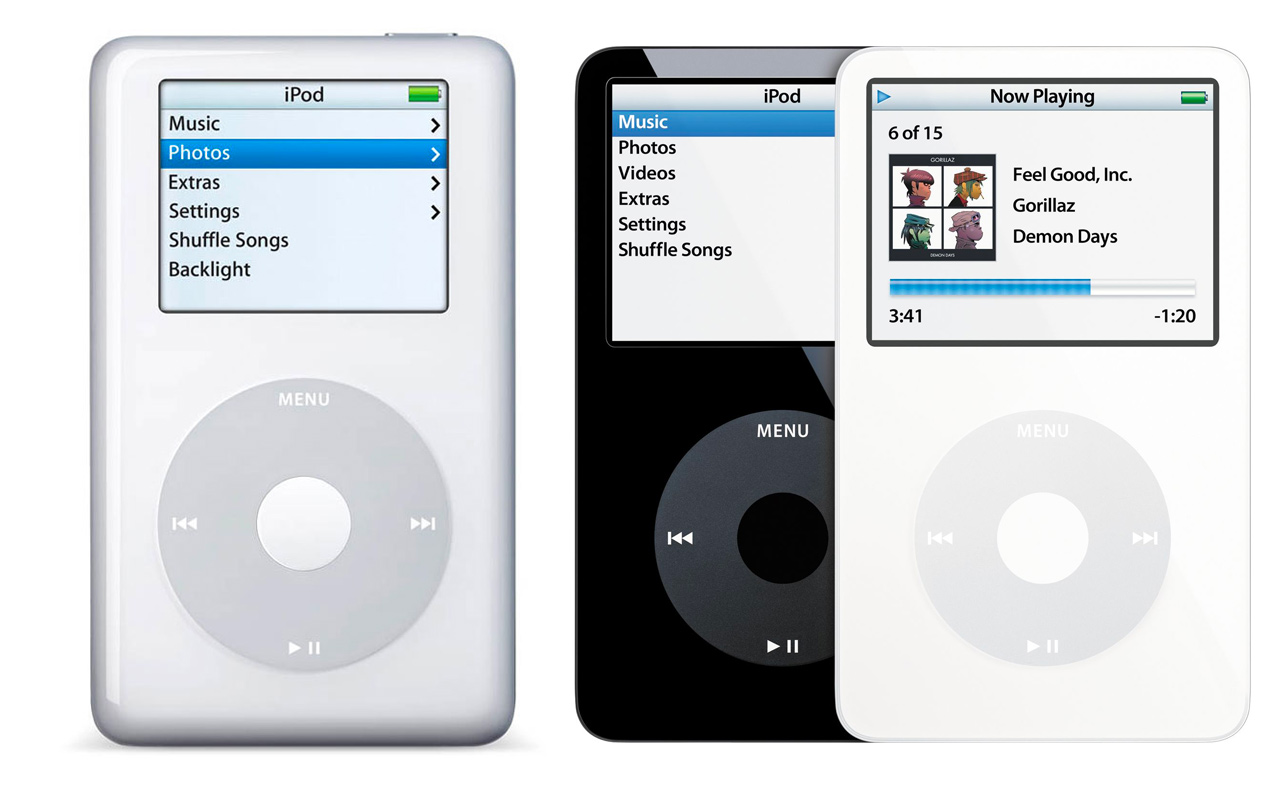 As such, I became an early adopter of many on the later products. When the iPod was released, I was blown away by the revolutionary ‘scroll wheel’ and it ignited a new passion in music. By the time I was retiring my colour screened iPod Video a few years later, I had over 35 days of music and a week of digital movies at my fingertips. I was well and truly inside Apple’s walled garden of products and digitally tied to all the devices they were to create.

So when the iPhone was released 10 years ago, the astronomical price of £499 made me hesitate due to already having the latest iPod Touch, which was essentially the same thing without the calling function. I even tried a few other handsets before finally succumbing. I was envious of those other early adopters and knew it was only a matter of time before the price would be reduced. After getting my first iPhone, I then became a generation-skipper jumping from the original iPhone, past the 3G and to the iPhone 4 (there was no iPhone 2). Later, I upgraded to an iPhone 6 and have been happy for the past couple of years. With the 10th Anniversary iPhone 8 on the horizon, I look forward to upgrading and seeing what is in store for this little box of tricks despite rumours that it will cost in excess of £1000 for the larger models.

To celebrate the iPhone’s 10th birthday I wanted to share this infographic from Contact Numbers UK, who have documented the iPhone’s history in this handy message window, as well as created a handy blog post regarding contacting Apple customer services.