Becoming a father is quite simply one of the most rewarding, overwhelming and life-changing experiences you’ll ever have. Seeing your newborn baby for the first time, you’ll feel that fabled instant rush of love which will hit you hard. Suddenly you have a little person to feed, clothe and look after. While the effects of bringing your child home, including sleepless nights, dealing with nappy explosions and trying to get the bath water the correct temperature are well documented, one effect men aren’t warned about is the sudden decrease in testosterone levels.

Testosterone is the vital hormone which is found in both men and women, and it’s responsible for sperm production. While what testosterone does is well-known, the symptoms of low levels aren’t always discussed. The symptoms include a decreased sex drive, suffering from a low mood and irritability, and weight gain. It can be argued that the fairer sex is often teased for their hormones causing mood swings, gaining weight and outrageous food cravings, but here’s the headline, testosterone does the same for men. It may be strange to think that testosterone, the handy hormone which has played a part in creating your offspring, can then be affected so much by the new bundle’s arrival. You may think that surely it should increase, to help you continue building your family, but instead, studies are showing that the opposite happens – when a man becomes a father, his testosterone levels not only decrease, but they plummet drastically. 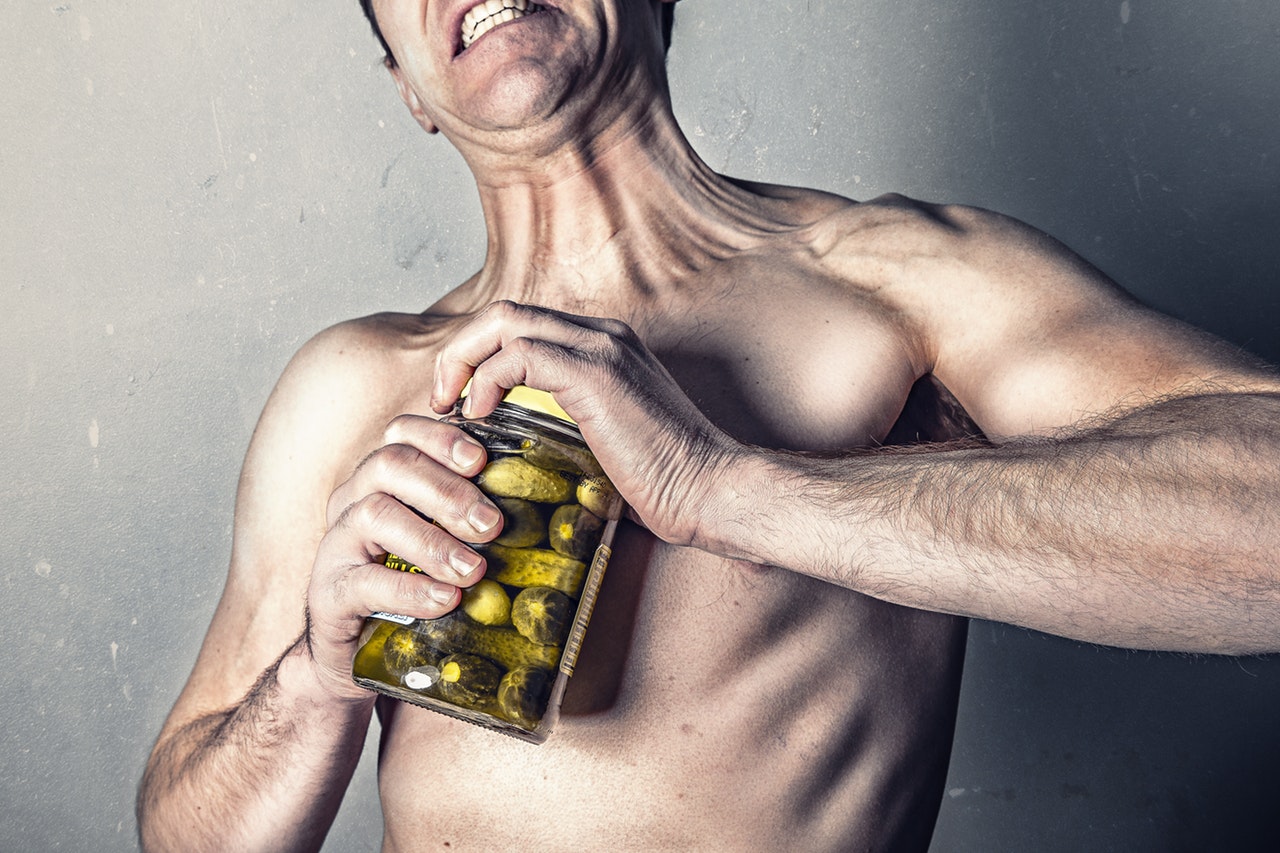 Why Has My Testosterone Plummeted?

Scientists are becoming to believe that a man’s testosterone levels plummet due to a biological response to becoming a father and becoming the provider and rock of the family unit. In a study conducted by Northwestern University of 465 men, they discovered between a period of five years, the testosterone levels in fathers declined dramatically, while single men experienced a modest decline. During the research, it was discovered that the fathers who played a large role in child care, such as playing with, teaching and bathing their little ones, had the most substantial drop in levels. This discovery led researchers to evaluate the traditional idea that fathers are hunter-gatherers, while women are the homemakers and these roles are biologically imprinted within us all. Instead, it is now believed that men are also programmed to respond to becoming a dad, just like their female counterparts.

The decline in testosterone is now being credited for helping men shift their priorities once the baby arrives. Studies have shown that men with high levels of testosterone are more likely to have extra-marital affairs and divorce, while men with lower levels of testosterone were shown to respond to a baby crying and experience more empathy and sympathy responses. It has led scientists to revise their theories on the evolutionary roles given to each gender. There is a growing awareness within anthropology that in fact raising children is an activity humans do as a group.

While testosterone levels may plummet when a man becomes a father, it has been seen that his oxytocin levels increase. The so-called ‘Love Hormone’ not only strengthens the relationship between mother and baby, but oxytocin may actually strengthen the father and baby bond. Oxytocin may be involved during the woman’s labour, helping with contractions and the production of breastmilk, it is also now being seen in men’s responses to their babies. The raised oxytocin levels are triggered by fathers becoming hands-on parents and stimulatory play, such as teaching the baby to talk or walk.

How Can I Improve My Testosterone?

If you find yourself suffering from low testosterone, there are a variety of methods you can apply to improve your levels. After all, improving your levels can help you continue your family tree! You can increase your levels by exercise and get plenty of sleep, which may be hard with a newborn in the house. If you want to find out more tried-and-tested ways, you can check out an insanely actionable blog on how to increase testosterone naturally by DNA Lean.

While testosterone can be championed for helping you create your offspring in the first place, it’s also vital to know that the levels of this handy hormone can drastically reduce once your new bundle of joy arrives in the world. It’s important you educate yourself on the symptoms of low testosterone levels and on the ways to improve it.