I’ve always found lights pretty fascinating… No really! It’s strange to think that they’ve only been around for just over 200 years. Not a long time in the grand scheme of things! Back then, only the rich could afford to light their home. Everyone else stuck to their oil lamps. We’ve come a long way from the ‘Dark Ages’. Nowadays, the right lighting can make a house a home. I thought it would be fun to explore the evolution of the underappreciated light bulb. 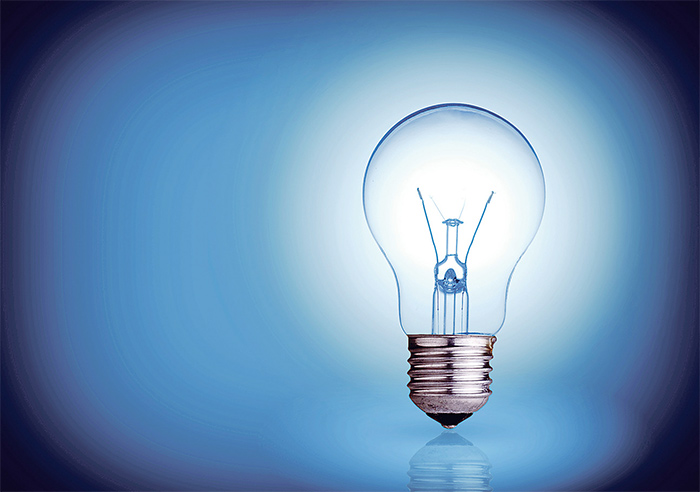 There’s a common misconception that Thomas Edison was the inventor of electric light. Actually, researchers were creating incandescent bulbs long before he patented his idea in 1879. It is thought that the first electric light was first shown off back in 1835. Quite some time before Edison started marketing his version. There were some serious problems with the original bulbs, however. The filament meant that light didn’t last very long, which is something Edison wanted to combat. A team of researchers began testing different filament options, from carbon to platinum. Carbon was the winner to start with, but bamboo soon took its place. The bamboo filament meant the Edison bulb could last for around 1,200 hours. Over the next 10 years, Edison and his team continued to make improvements to their incandescent bulbs. 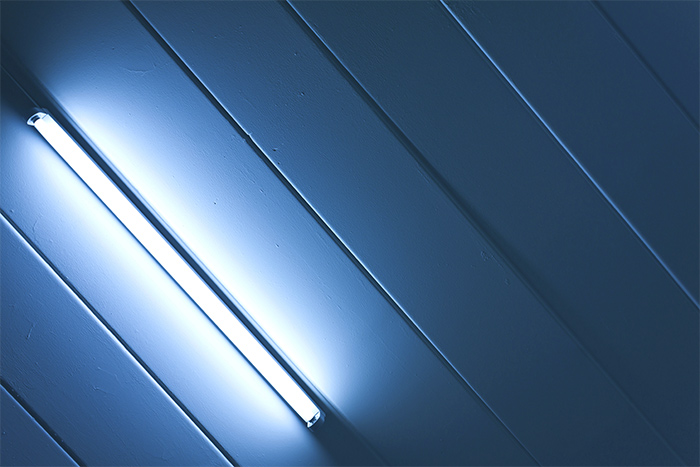 Although incandescent bulbs were constantly improved up until the 1940s, there were other lighting options making their way onto the scene. Fluorescent lighting had been discovered by several Germans in the early 19th century. It had also been researched by Edison himself. However, nobody could see what the big deal was about. It was the energy shortages in the 1940s and 50s that prompted lighting companies to go down this route. Fluorescent lighting was far more energy-efficient than incandescent bulbs. This type of lighting became popular through the 1950s, and again after the 1973 oil crisis. It was General Electric who discovered a way to turn the tube into something more practical. Giving way to an affordable fluorescent bulb, which was popular in the 1980s. 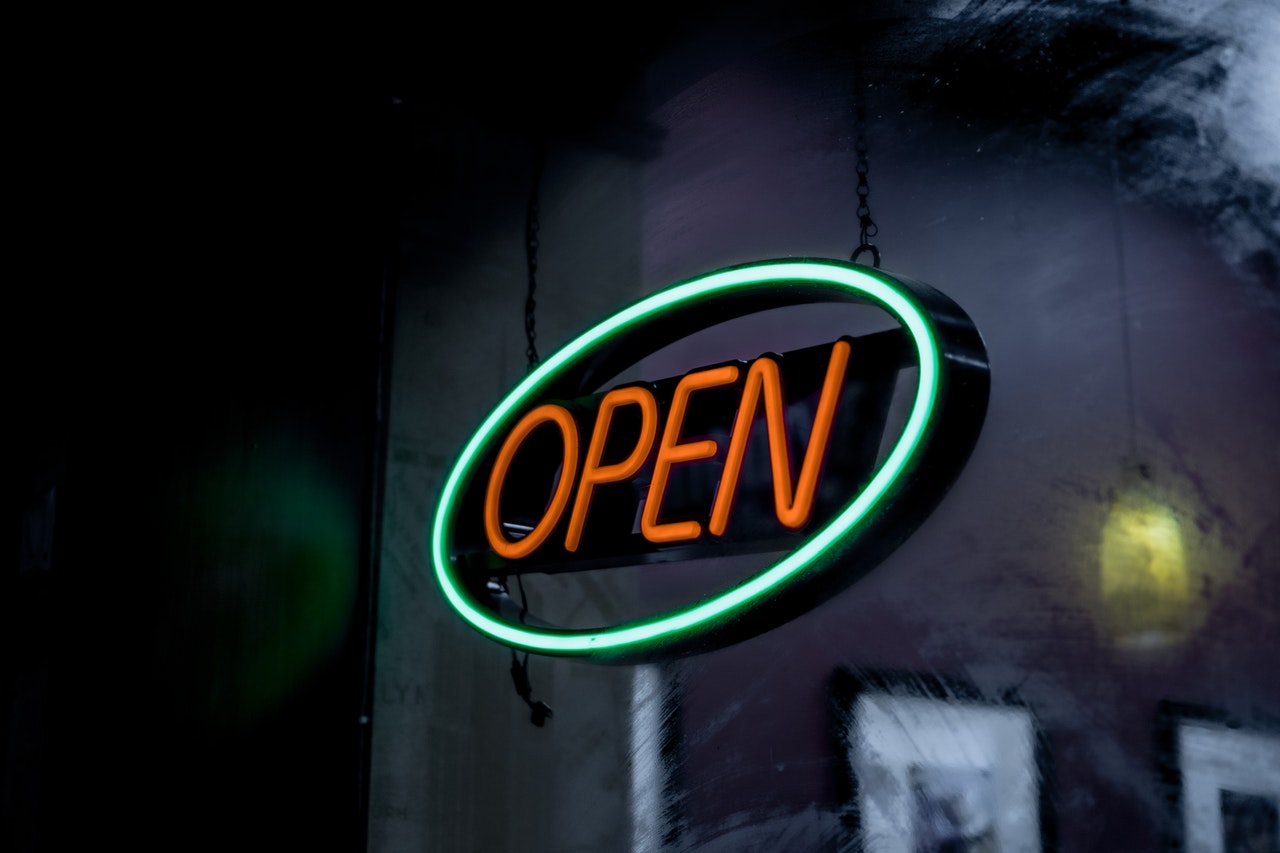 Neon was first released by French engineer Georges Claude, at the Paris Motor Show in 1910. He discovered that by sending a voltage through the electrodes in a sealed glass tube containing rarified gas it would glow. In 1923, neon signage hit the US and the craze began with every gas station, bar and casino lit up like a Christmas tree. The trend has come and gone over the years but is currently hugely popular – just take a look at Neon Mama to see what is available. Companies like this produce thousands of neon signs for homes, businesses, and man caves. 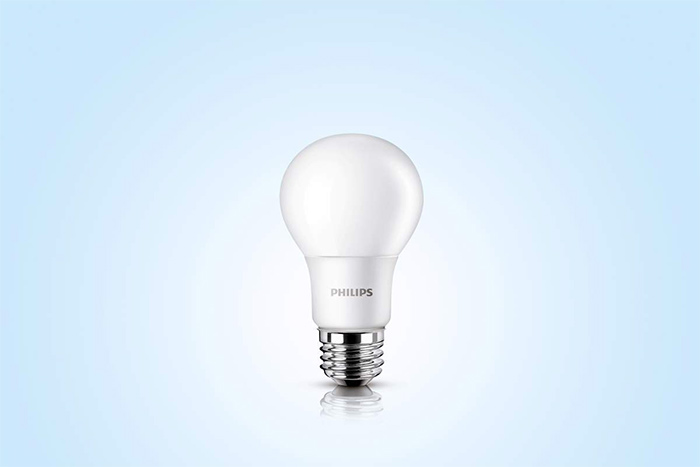 It seems strange to think that we were still using a combination of incandescent, halogen and fluorescent over the years. Halogen bulbs have been the most popular, even though they were an early 1900s invention. The fastest-growing light bulb technology nowadays is the LED (light-emitting diode). Generally, you find these in spotlights in homes, although there are a wide range of other bulb types available. LED drivers used to be popular within each fitting. However, these have now been upgraded to smaller chips. This lighting phenomena is moving quickly! They last longer, are more energy-efficient, and will soon probably be cheaper than any other option. The first working LED was invented in 1962, but they didn’t become popular until the 1990s. Now, they’re in practically every home and every office. What would Thomas Edison think of that?

And there you have it. Two hundred years of light bulb history summed up, in one small space. Of course, there were plenty of incredible people involved along the way. Scientists, researchers, and inventors. We take lighting for granted, but maybe we shouldn’t. Maybe we should look up and appreciate one of the world’s greatest inventions. Even if it is just once in a while.