It’s the age-old question of tech junkies. Which is better, Apple or Microsoft, Windows or Sierra? Which comes out on top? To find out, we need to explore some of the tech that these two tech giants offer and determine which is more user-friendly and has the best features. Let’s start by looking at the computers.

The main difference between Apple and Microsoft is that when you buy a Microsoft computer, you have a range of different choices. You can get one from Dell, Asus or yes a Windows PC. it’s entirely your choice. If you want an Apple computer, you have four basic choices. You can get an Apple desktop, a MacBook Air, a MacBook Pro or a Macbook. The first one is the only type that’s a desktop, but we would have a hard time telling you comprehensively the differences between the laptops. Some are faster, some are slower, some have better processing speeds. But which is better?

Well, if you can get your head around the different type of setup of a MacBook we think they definitely have the edge. But if you have been used to PCs all your life, it will take you a while to sink into feeling comfortable with this software. However, once you do, it is a far easier user experience. Speeds depend on the type of computer you get but generally speaking Macbooks are more reliable and will keep your systems and data safe. According to laptop.review, a Macbook is one of the more expensive options, but it might be worth the extra cost. 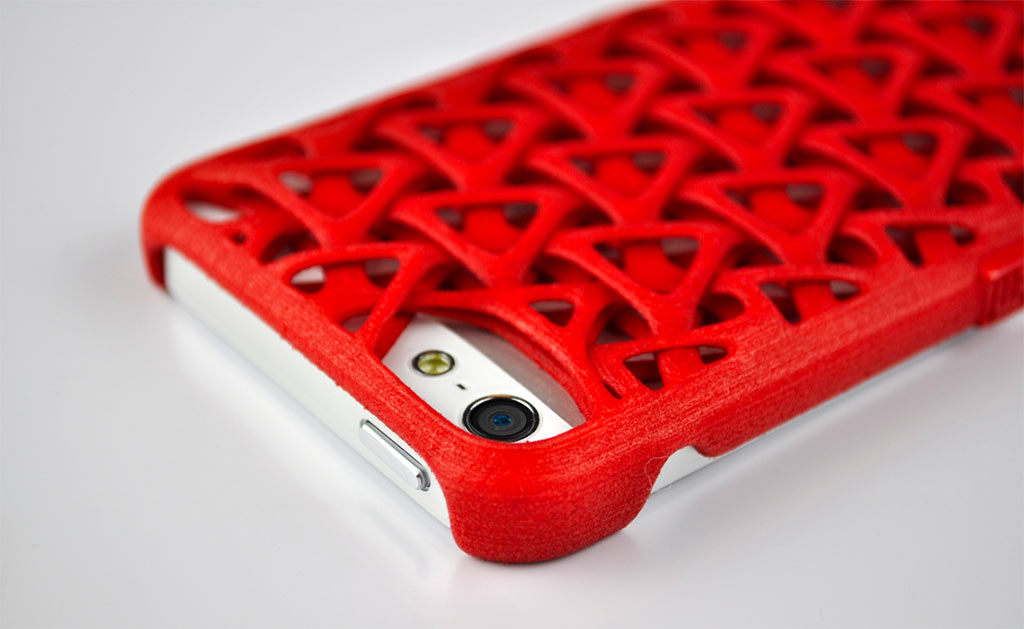 Not all Androids are Microsoft, but all iPhones are Apple. We can argue for days about whether a Windows phone is better than the iPhone. However, the fact is that there really isn’t that much difference between the two technologies. Even the iPhone X, the latest upgrade from Apple isn’t really that different from tech already on the market from Apple. You can read about it on zdnet.com. The biggest difference is the face recognition tech that experts have already poked holes in. So, really, the only difference is the insane pricing. The latest iPhone is going to cost one thousand dollars. You could buy two Windows Phones for that amount and still have money to spare. As such, in general, iPhones just aren’t as great as the buzz suggests. 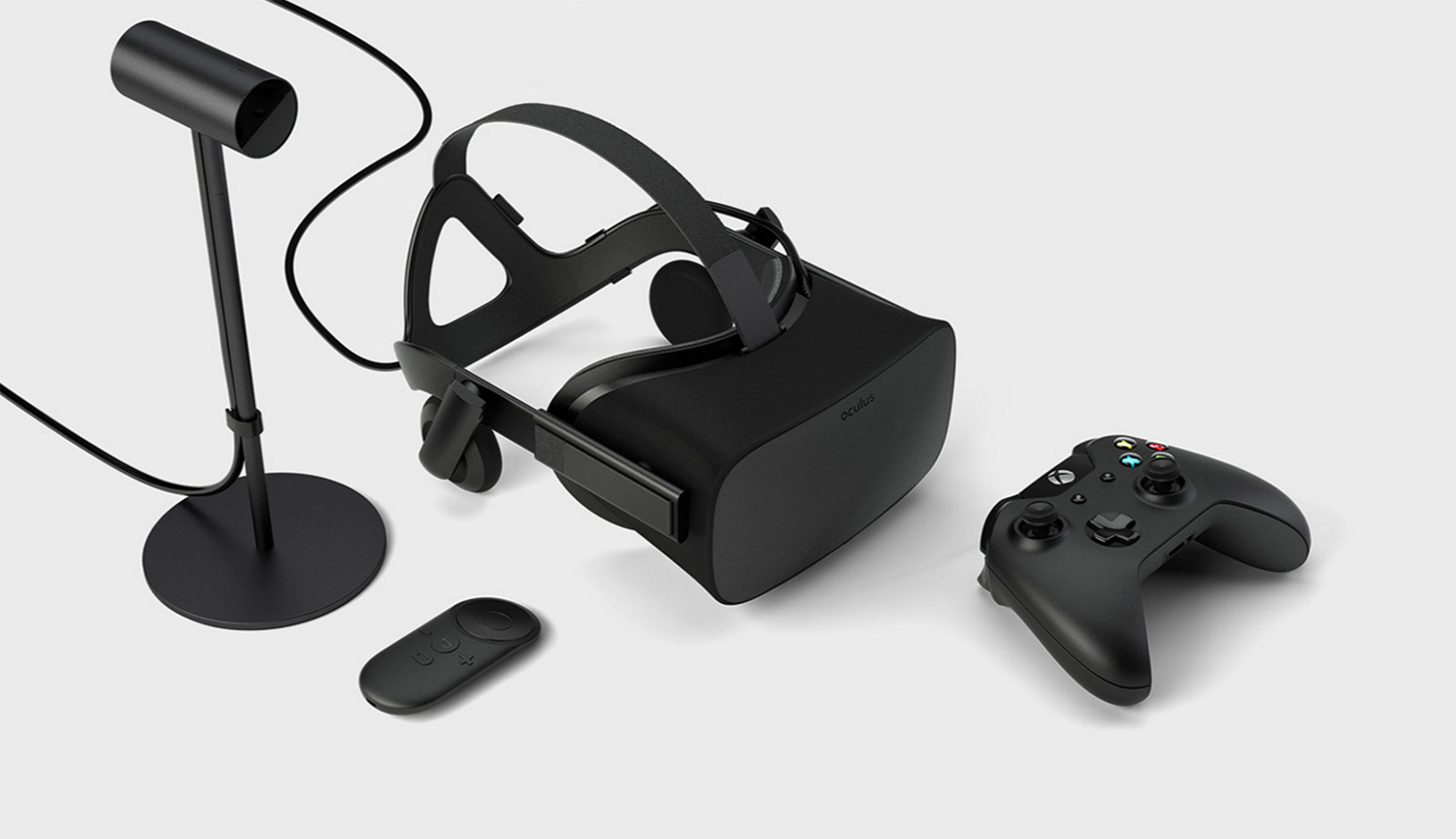 Of course, the two companies also offer a variety of different tech that don’t always compete directly with one another. For instance, Microsoft has a cool VR tech in the Oculus Rift, and Apple doesn’t. Apple, on the other hand, does have Apple TV and they will soon offer exclusive original content from this piece of tech. At this point, it’s hard to compare the two because despite being major competitors they are very different companies. Apple almost sells to a niche market of people who trust and use their products and Microsoft cater more to the general public. That doesn’t mean that Apple doesn’t have a huge slice of the market. They certainly do, but which is better.

Both companies have their strengths, but if you want the latest next-generation technology with an easy interface, opt for Apple. You might pay more, but you’ll hardly ever be disappointed.