There are two competing instincts when it comes to providing for our kids.

The first instinct is the most basic one: the desire to provide. It’s something that is ingrained in us from the moment we welcome our children into the world. We want to give them everything, keep them safe, do everything that we can to ensure they never have a want that we can’t fulfill. This instinct calls to something ingrained deep within us, and we couldn’t turn it off even if we wanted to. It’s part of the desire to protect; we want to ensure their survival and comfort. It’s just about the most natural thing we can feel.

On the other hand, we want to instill in them good behaviours and life lessons. We want to pass on the benefit of our knowledge of how the world works. We know that the world doesn’t like people who are demanding or refuse to take no for an answer show. As parents, that means we want to try and ensure that our children don’t become immoral people.

It doesn’t take much examination to note that these two things directly compete against one another. Parents want to give their children everything. But then… how do you teach them that they shouldn’t want everything? 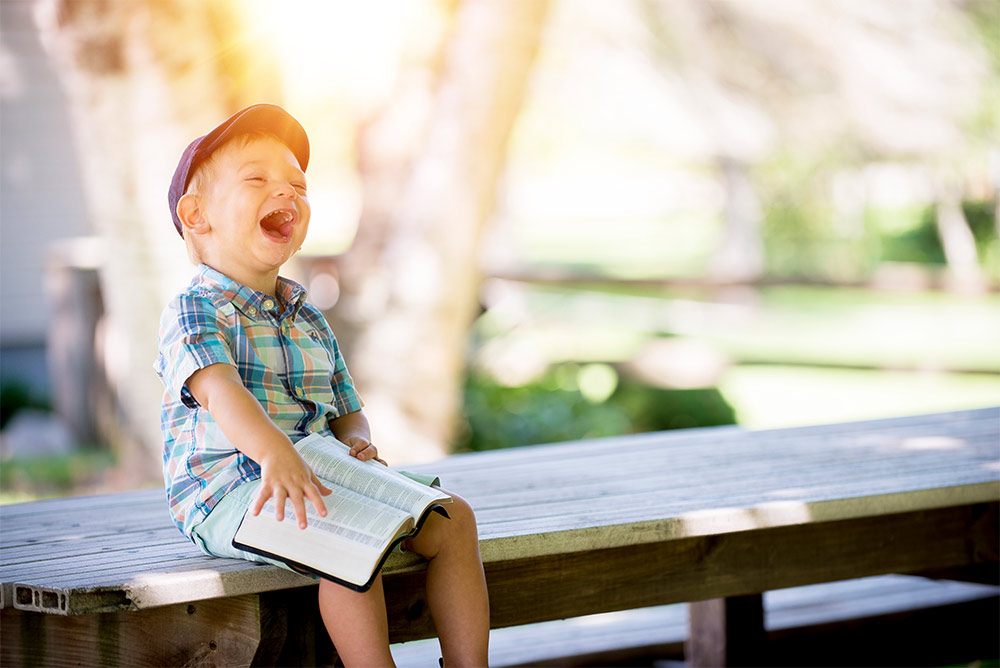 Then It Gets More Confusing

Onto this mound of confusion, we add the marketing industry. Now, there’s nothing wrong with marketing per se; it’s a necessary part of the consumerist society. We have to know about products that might help us live our lives that bit better.

The problem comes with marketing to children. Kids don’t have that filter that adults do; the one that says “yeah it looks like a cool product, but I’d get bored of it after five minutes”. All kids see is a thing that’s fun and thus they want it.

It’s pretty much impossible to avoid this kind of marketing and advertising, too. It’s not as simple as just making sure your kids don’t watch TV so they avoid adverts. That’s not going to do much for the ads they will see online, the billboards they will notice when you’re out driving, or even something as simple as the products they become aware of through friends. 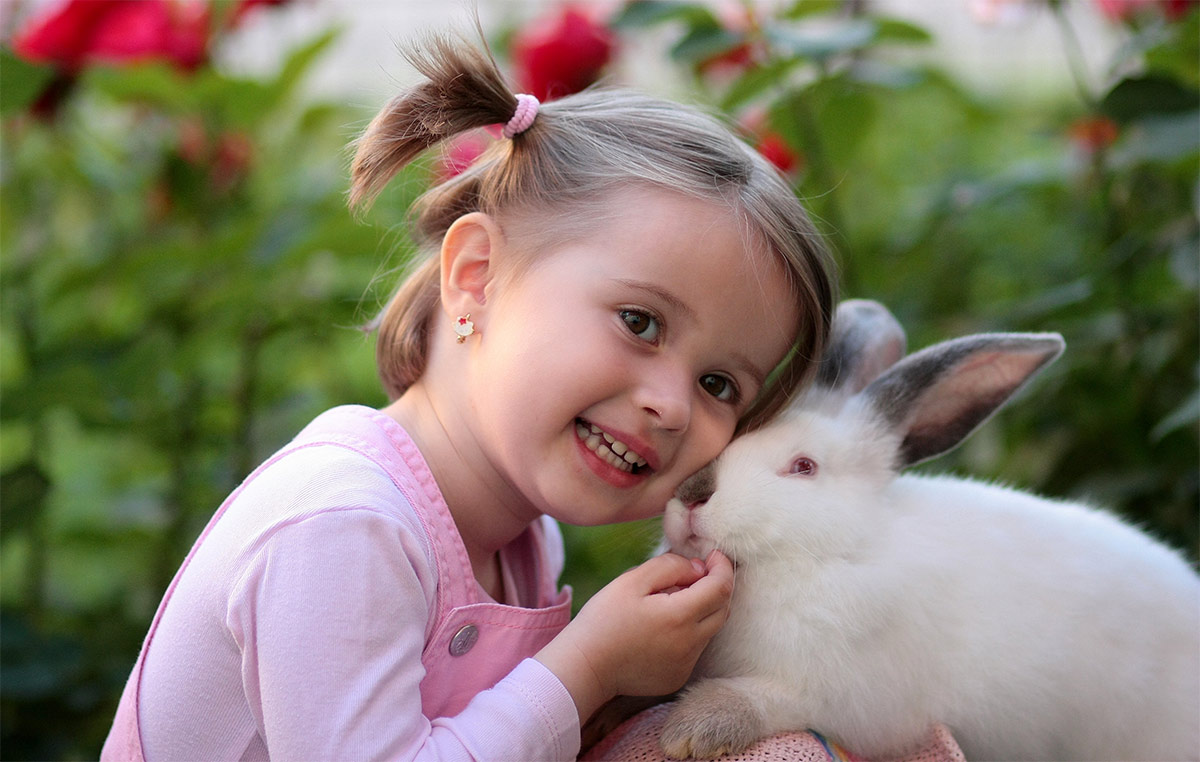 The term “pester power” is one that has been in usage for awhile, but many a parent still finds themselves in its sway. That’s not their fault, either – it’s that primary instinct to provide for them that makes us eventually relent. It’s often said that parents give in because they want a quiet life or it’s easier; sometimes they might be the case, but it’s often not. It’s often just the desire for our kids to be happy, to not want for anything.

So when your child fixates on something new, you may resist initially. The alarm bells are ringing in your ears about being strong on these issues, making sure you don’t raise an entitled child. So you say no. Then the requests continue; they might even be valid requests for an item that is genuinely useful or beneficial.

Eventually, you cave. You’re not too presumptuous on it; you take your time and then eventually admit the purchase makes sense. You head to https://www.couponsherpa.com/amazon/ to ensure you’re going to get the most for your money, then go ahead and make the purchase.

Of course, it’s at this point the panic sets in and you begin to lose sleep: did you give in too easily? Have you taught them a bad lesson about controlling their impulses? Are you a bad parent?

Firstly, let’s deal with that last one: no! You’re not a bad parent! You’re a parent who is trapped between three competing ideas, being pulled every which way to the point there isn’t a “right” answer anymore. Understanding the way these threads weave together is one thing, but that doesn’t make it any simpler to undo the knot they have created. 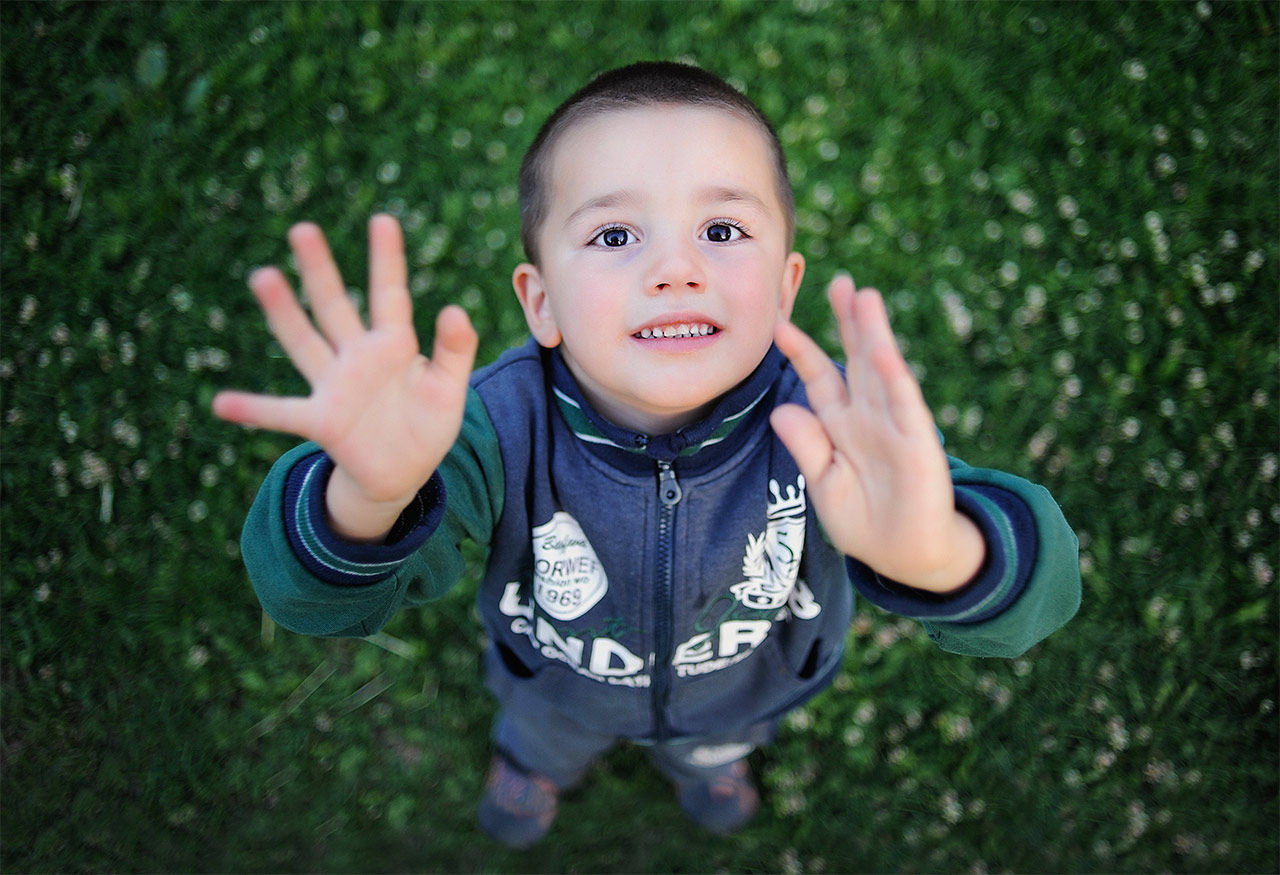 Giving in to a momentary, singular “I want that!” whim isn’t the best idea when raising a child. It might be tempting – especially if they’re making a lot of noise about it in public – but it’s not something you want to get into the habit of doing.

Instead, ensure anything you purchase has been asked for numerous times, to the point where you’re sick of hearing about it. Obviously, this is numerous times over a period of a few days – 20 requests in a half hour isn’t quite the same thing! 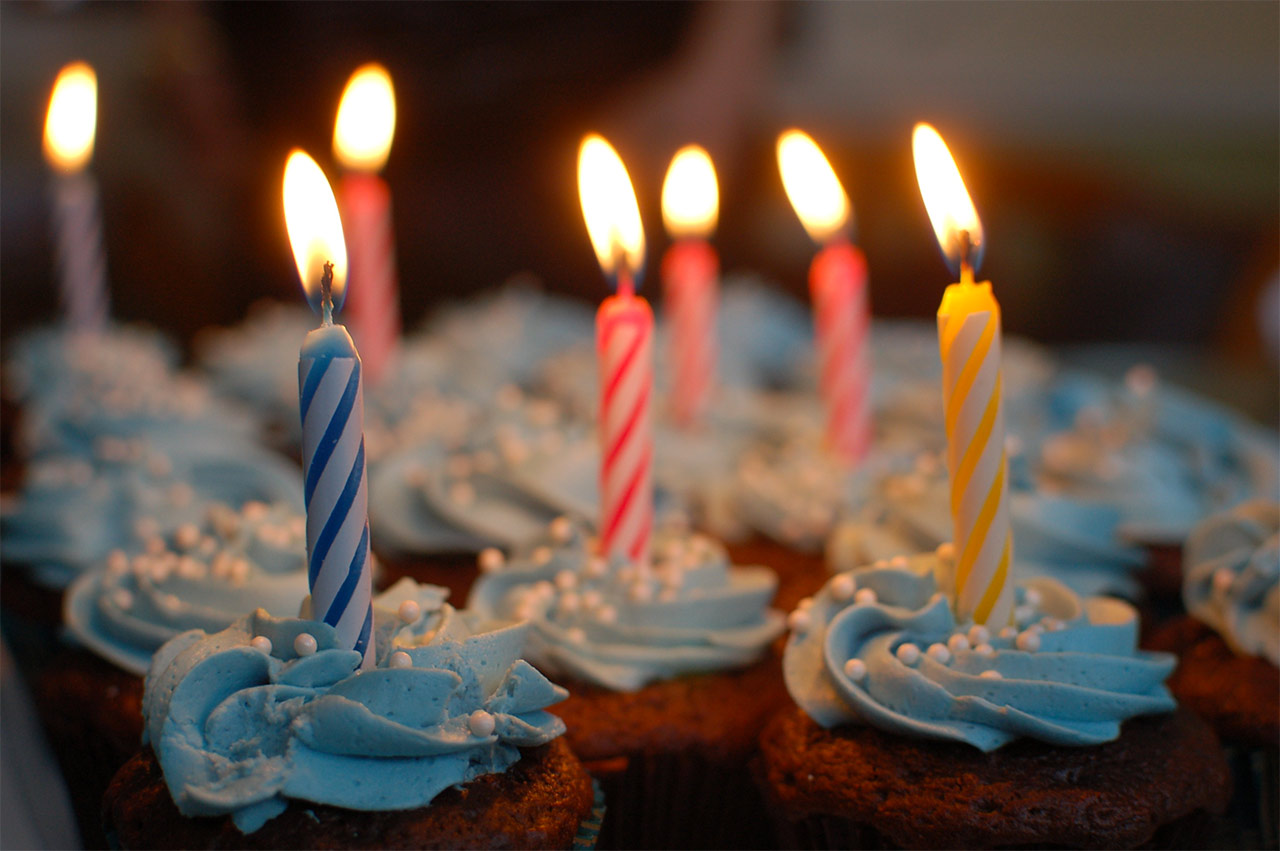 For a child, six months is an incredibly long time to have to wait for something. When it comes to gifts and novelties, this is the best case scenario too. If your child was born in July, they will always be at most six months from the next opportunity to receive an item they dearly want: Christmas and birthdays.

Dealing with the six month wait is tough enough for a child, but what if it’s even longer? For children born in November or January, they could be staring down 11-month long stretches between being able to ask for a present they really want.

If this is an issue for your family, then try and introduce a point in the summer where they can pick something they really want. It’s not a gift, so don’t be tempted to buy anything that they want and make a big fuss of the day – it’s a selected purchase they will be involved in. This not only gives them something to look forward to, but also allows you to bask in the “not now” rather than the straight-up no.