Whilst many mainstream games have not openly taught maths, science and history LeapFrog has pioneered the way for using games to educate.  Over the past 20 years their family of products has been geared toward making gaming educational. Not all have worked, and not all have been successful but their latest offering aims to be the definitive console for children aged 3-8.

The LeapTV is a small, cartridge based, games console, specifically designed for toddlers and small children, for both entertainment and education. With over 100 educator-approved games in the pipeline, the child is at the centre of experience. The game controllers are designed for small hands and offer simplicity as well as variation. The controller easily changes into a ‘wand’ for games such as the sports game.  Some games remove the controller entirely and opt for motion control by way of the mini cam. 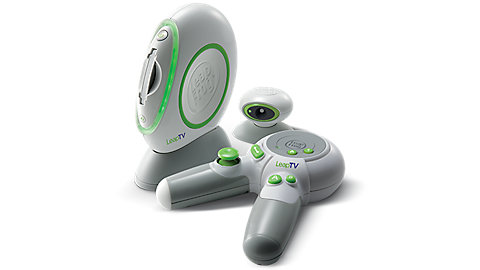 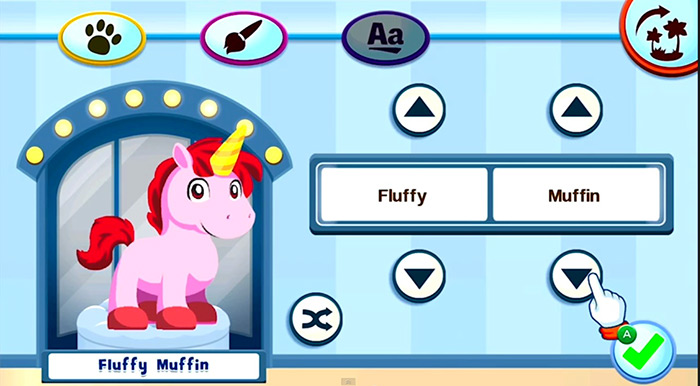 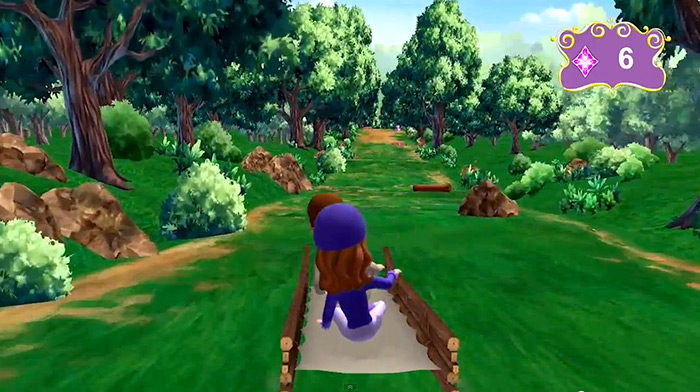 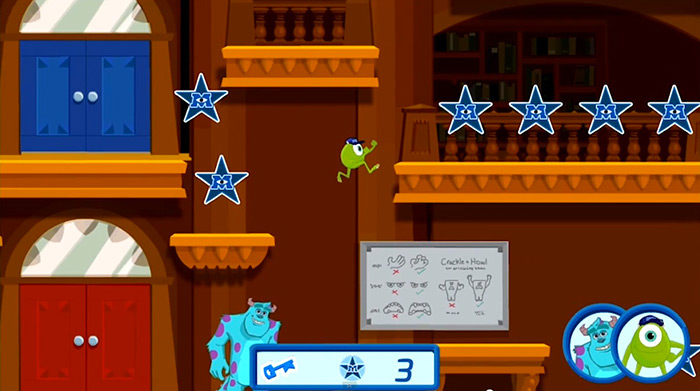 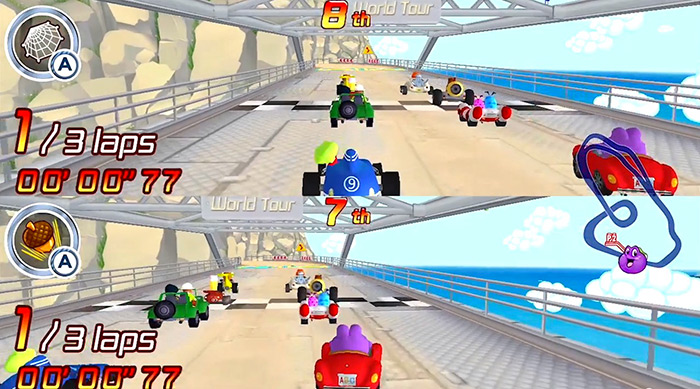 The party was great fun and hopefully the first of many ‘gaming’ parties I will host in the future. The LeapTV is perfectly pitched at the younger audience and my girls are very happy with it. Like all consoles, some of the games won’t be great but with over 100 already planned, their should be something for everyone.