A lot of us should admit that technology has spoiled us to a rather large degree nowadays. Just over a decade ago, you had to be a little more patient to wait for your PC to boot up and you wouldn’t have been able to dream of the level of convenience in your smartphone. So, when your smartphone gets just a little less convenient, it can be a big problem. Maybe not as big as it should be, but given how much we pay for them, we should expect what we pay for. So, here’s how you keep that phone from becoming an inconvenience. 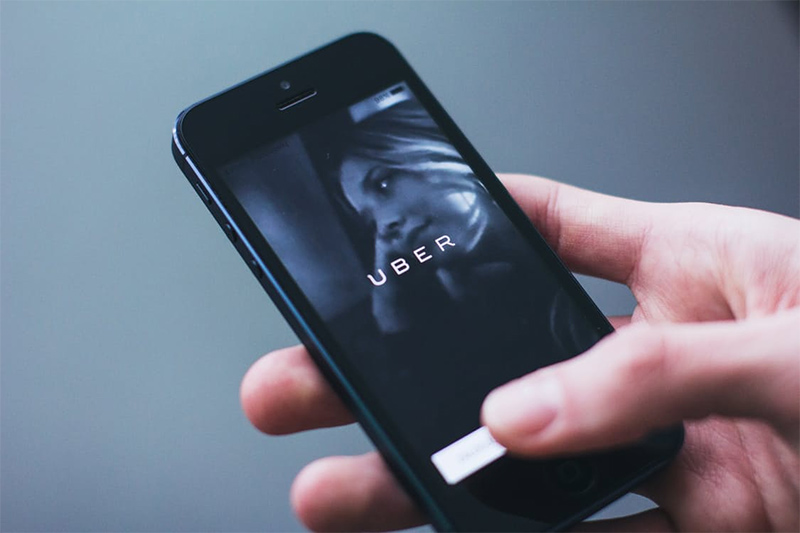 When we first get a phone, it’s like stepping into a whole new world compared to that crummy old device that’s really showing its age. However, what with near constant use and trying out shiny new apps, it won’t take long things get slower, the phone starts to stutter, and you settle back into that familiar feeling of inconvenience. But that doesn’t mean that the phone has lost its peak performance forever. Memory management software and closing unused apps and processes free up memory that’s trapped doing nothing, meaning it can be redirected to the apps you really want to use. Clearing unused data, from your cache, cookies and unused media can get rid of the data that’s slowly taking up the phone’s active memory, too.

Who hasn’t complained about a seemingly fickle battery from time to time? It can be downright surprising how quickly your phone goes from ready and raring to go to desperately needing a charge. For one, your battery might be permanently losing some of its charge. Charging it more sensibly is a start. Instead of charging it on a bed or a carpet, use a cool surface like wood, as heat is bad for the battery. As Chargeapp will tell you, how you use the phone has a major impact, too. Little background operations like sending data to Apple, leaving unused programs open, and having a constant connection to your emails (rather than a scheduled ‘fetch’ of them) will all drain that battery. 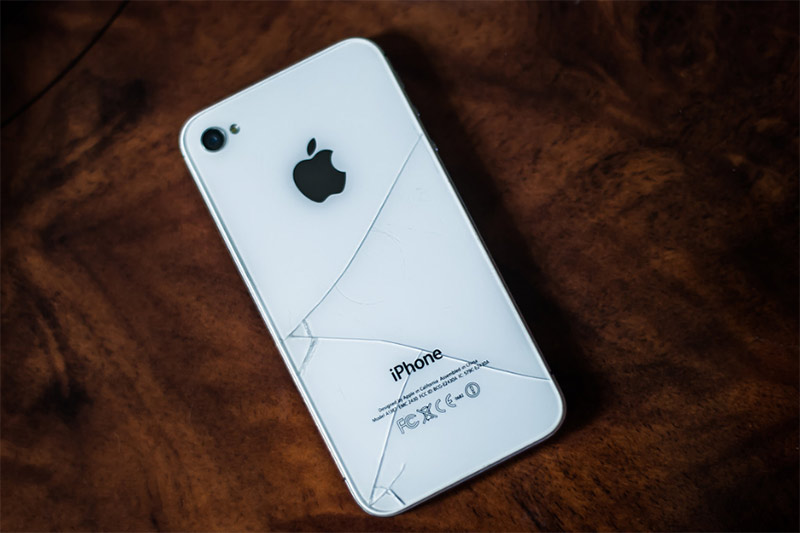 Those dents, dings, and scratches

If your phone’s wear and tear is a little more physical, that might only seem like a visual annoyance. However, it’s a good indicator that you’re not doing enough to protect it from damage. The next fall it takes could be a lot more serious. If you’re not using a phone cover and a screen protector, it’s worth looking into now. You might not notice it, but physical damage can affect the performance of the phone as well. For instance, you might not notice a broken soldering point on the tech inside, but its effects will be well felt later. So, please give the device a little protection.

From a battery that dies too easily to a phone that scratches and dents too easily, it’s not difficult to prevent your phone from suffering too much. We just need to be a little more mindful of them.