Everyone loves video games (in some form or another). That’s just a fact of life! They are one of the world’s most popular leisure, and it doesn’t really take much to see why. They’re fun, they’re immersive, they can be great whether you want some bonding time for families or if you just need to unwind in the evening. Not only that but they can tell compelling stories and make you feel like you’re right there in the story itself. There are so many things that games can do that it’s a real shame that so many people have such a narrow idea of them. People assuming that all video games revolve around stabbing, shooting, exploding and otherwise murdering every single living thing that you come across. And, yeah, okay there are a lot of games that revolve around that. But to ignore all of the other amazing things that games can do and be not only discredits them as a medium but means that you potentially miss out on some incredible experiences. With that in mind, here are three types of games that you might not have tried. 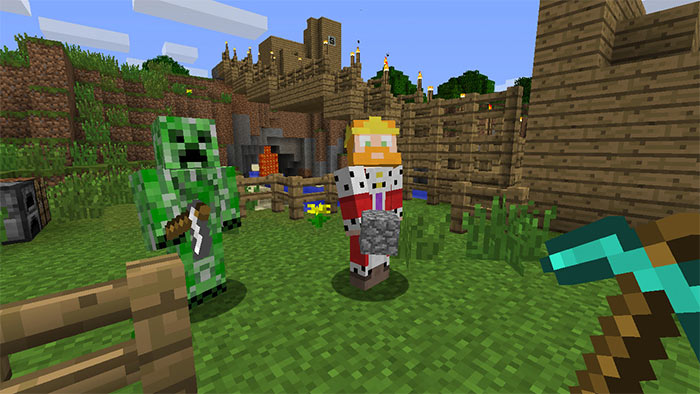 Crafting games aren’t exactly new, they’ve been around for as long as the technology required to make them work has existed. But they’ve blown up in recent years thanks to the rise of online games like Minecraft. Minecraft really did revolutionize the crafting game genre. Since it’s release and subsequent explosion into popularity, dozens (if not hundreds) of games were released trying to follow in its footsteps. Some were pretty terrible but a lot, like the often overlooked Terraria, are genuine hidden gems. Not only are these games fun, and great for the whole family, but people have used them to build and create some truly incredible things. 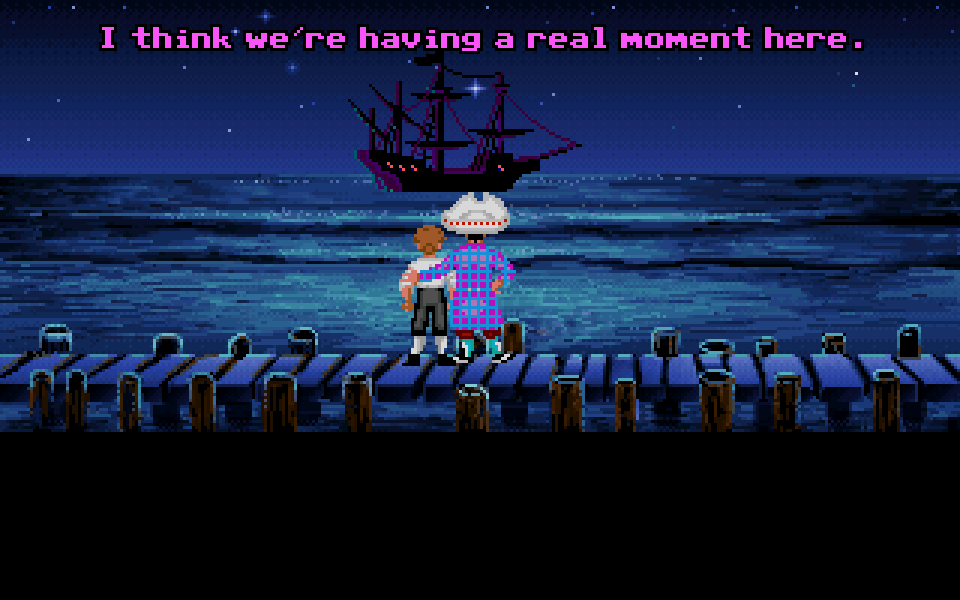 Unless you were really into PC gaming in the early nineties, there’s a good chance that the golden age of point-and click adventure games passed you by almost entirely. And that’s a real shame because it features some of the best, funniest and most inventive video game writing the industry has ever produced. From the snarky and acerbic Sam and Max, and the swashbuckling adventure of Monkey Island, to the genuinely brilliant Grim Fandango, these games told brilliant stories and were filled with characters that really felt alive. The gameplay might seem a bit odd to modern audiences but if you can get passed that, plenty of classic point-and-click adventures are available to download and they really are worth giving a chance. 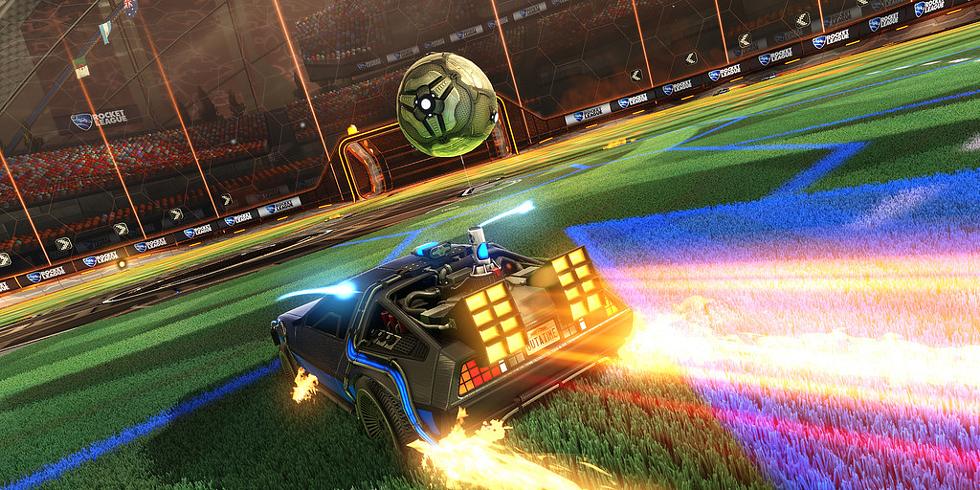 Okay, this one is cheating a bit. Because Rocket League isn’t a video game genre. In fact, it’s actually just a single game. But I’m including it because it is a game that literally everyone needs to play. The premise couldn’t be simpler: it’s soccer, that you play with cars. That’s it. And it’s AMAZING! The gameplay is smooth and responsive; it feels wonderful to score goals or steal one away from the opposing team. You can play local and online multiplayer, and every member of the family can enjoy it. The other reason I’m including it is that it’s one of those special games that simply doesn’t fit into a genre. Is it a sports game? A driving game? A sports-driving-fighting game? Who knows? That’s not important. What’s important is that Rocket League is awesome and everyone should play it.