Without even realizing it, we have seen robots come into play in our everyday lives. They may not look like the ones in Will Smith’s I, Robot or Spielberg’s A.I. – not yet anyway – but robots have become part of our daily life. We all have a form of Siri on our smartphones, or intelligence in our cars that far surpasses our abilities, and even robots that improve our restaurant experiences. But this is only the beginning. In fact, it is already at the stage where experts like Bill Gates are trying to urge international governments to figure out a way we can tax this artificial intelligence and supply those who lose their jobs to be given a base wage as a supplement. Robots are becoming smarter and more efficient, and that means they are threatening to take over certain jobs.

Telemarketers will be one of the very first occupations to become fully automated, according to recent research. In fact, it has already begun because a lot of today’s cold callers are not human, but in fact robots, and that is because of the many benefits automation offers in this sphere of industry. You see, robots have certain qualities that make them perfect for the role of col-caller. They are able to operate twenty-four hours a day, seven days a week. They are not subjected to tiredness or mood swings. They don’t get emotive. And they can remain pleasant at all times, no matter how upset or animated the person on the other end of the phone may become.

In short, loan officers are among some of the most susceptible professions to be taken over by robots of some form or another, at least according to an in-depth report by Bloomberg. In fact, they go as far to say that there is a 98% chance that this will happen, which is an immensely high number. But it is hard to disagree with this statement having already seen a chance take place. For instance, online peer-to-peer lending services have already gone the way of automation. In fact, Daric Inc doesn’t employ a single loan officer and claims that it has no reason to in the future. Instead, the way they do business is a complex algorithm that carefully identifies who is a safe borrower and who is not. 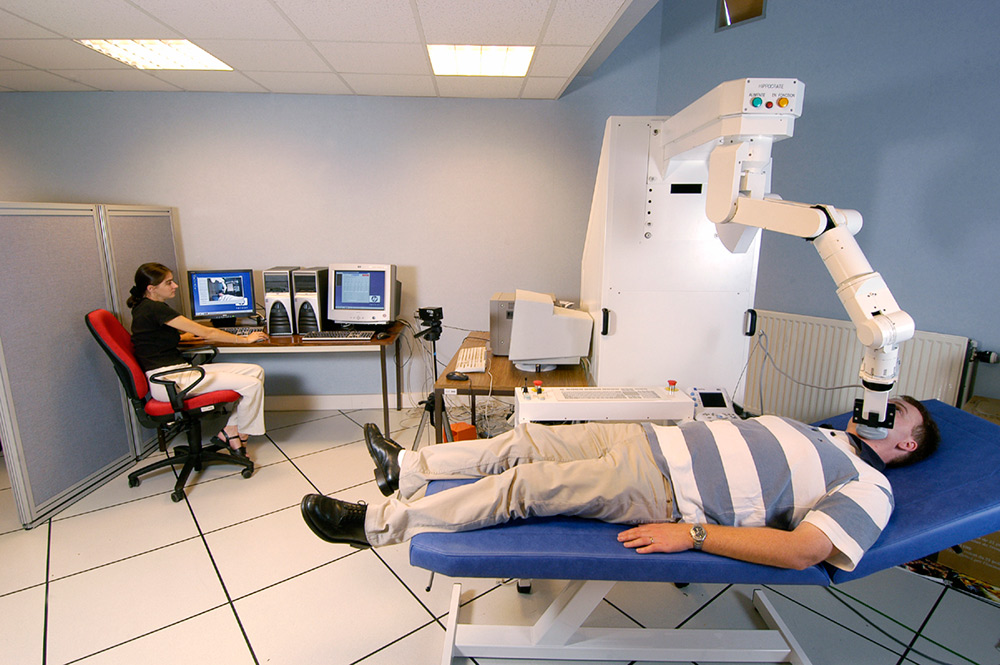 There is no denying that doctors will always be needed, at least for the foreseeable future, but robots are really starting to make headway into this arena. Of course, if you want to, you can see the details here, but modern robotic surgery equipment has made huge advancements when it comes to minimally invasive surgery that allows accuracy and precision levels to be increased.   What’s more, this is surely going to be an area of focus for all those working in robotics, because the chance to save lives is a huge responsibility and hugely profitable business. One of the most talked about at the moment is the Da Vinci Surgical System, which a robotic and computer-guided surgical platform, that has changed the face of how we do surgery.

The athletes themselves may not be under any direct threat of a robot invasion, but that doesn’t mean the sports themselves aren’t. In fact, we can already see automated machinery having a huge say in the way sports are refereed and umpired. Look at tennis; it now uses a hawk-eye system to help the chief umpire make calls that are too close to the line to call. The same goes for cricket, which uses a huge array of technology to help umpires make their decision and to allow players to contest decisions too. There is Hawkeye, thermal imaging, Snickometer, and loads more. Soccer too. Soccer has now adopted goal-line technology to assist in those tough, heat of the moment decisions that could decide a goal, which could decide an outcome, which could be accountable for millions and millions of dollars. 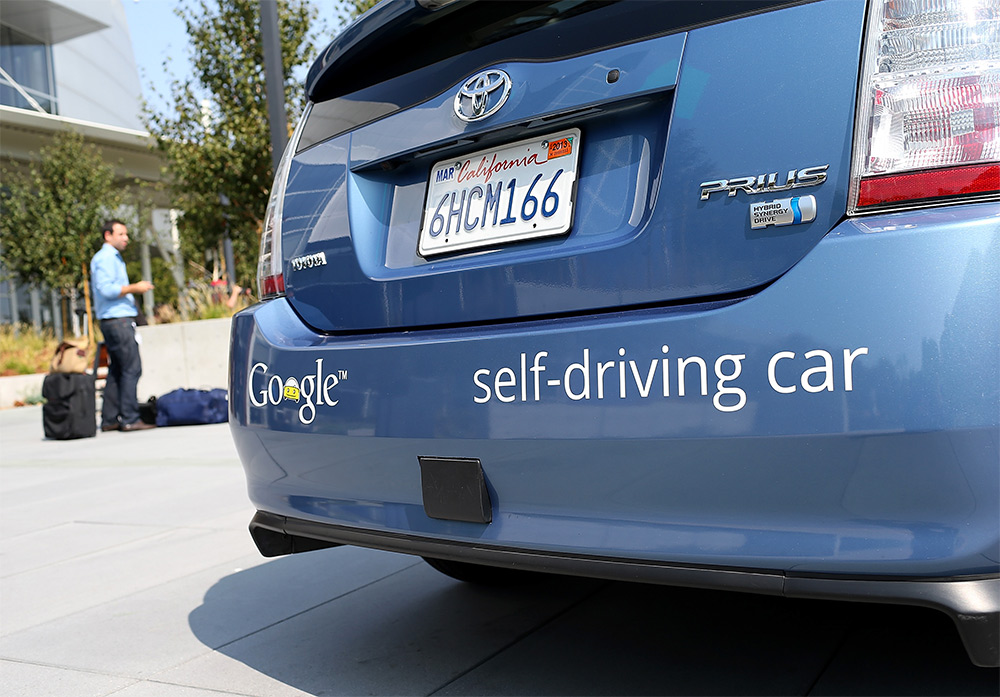 Procurement clerks are surely going to see their jobs get handed over to robotic counterparts simply because it is cheaper and more effective. After all, it is now very simple for a machine with any for of intelligence to place orders with suppliers for either services or products. It is part of the Internet of Things age we live, and the best example of this system being used is with the Amazon Dash buttons. In short, what these do is order a specific product at the touch of the button, by working wirelessly to contact Amazon and inform them that you have run out – or are about to run out – of a certain thing. This process will surely start to impact procurement jobs done by humans.

This is still such a hard concept to fathom, but when Google puts its mind to something then chances are it is going to succeed. Well, Google is exercising its mighty power on the driving world and is currently test-driving a range of driverless cars. In fact, these cars have now driven thousands and thousands of miles without any form of human intervention. What’s more, this isn’t the only big company that has exercised a will to see this robotic advancement happen because the CEO of Uber has also expressed genuine interest in this field. Travis Kalanick even went as far to announce that autonomous vehicles will eventually replace all of their drivers. The future is now closer than it has ever been before, and what was once a part of Hollywood sci-fi movies now seems to be a reality we may well come to terms with in our lifetimes. Cars will drive themselves, which means we will step into a taxi that has no one on it to greet us, just a robot with an unrivaled knowledge of routes, traffic, speed limits, road blocks and everything else you could need.