Parents want the very best for their children and will do everything they can to ensure they are happy. Unfortunately, life sometimes doesn’t work out the way you planned, and it’s not uncommon for parents to separate. This is obviously a traumatic time for the adults involved, but to make it as painless an experience for your children as possible, you both need to think about their needs as a priority and co-operate to minimise the effect it has on them. There are several key areas in which you can have a positive influence, so to keep your children happy bear these areas in mind.

A parent’s role is to protect their child from harm, so when you’re going through a separation, you need to avoid arguing in front of the children and keep the atmosphere as positive as possible. This will require strength of character on your part because the separation process is no walk in the park. You need to get the best legal advice you can, for example, if you’re married, by engaging a respected and experienced London divorce solicitor. They will have helped couples through this difficult time in many different circumstances and will have the knowledge to advise you on how best to complete the process with as little conflict as possible. 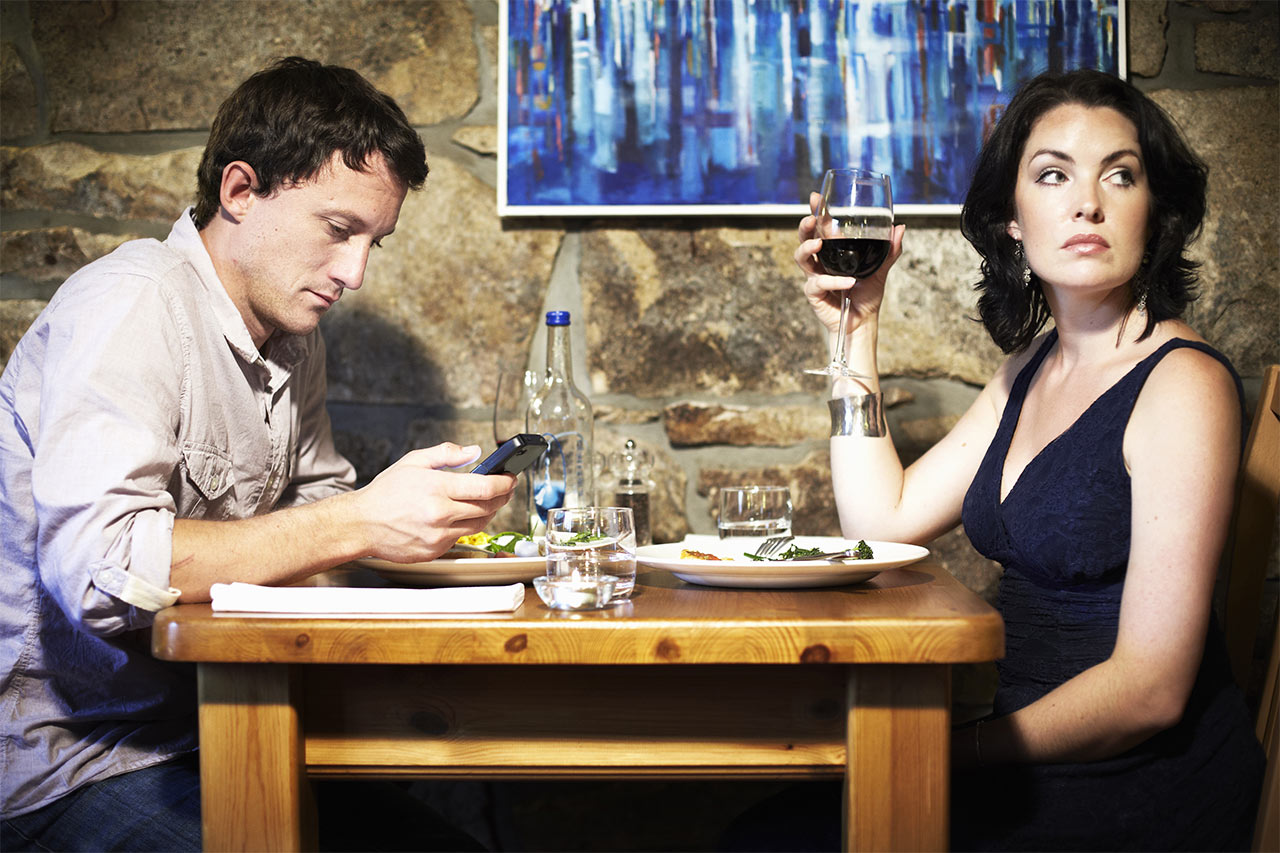 Courts prefer to see parents agreeing on childcare arrangements between themselves and coming to an amicable settlement as to who the children live with is by far the best and least stressful solution. Typical arrangements are for the children to spend the week with one parent and weekends or every other weekend with the other. Shared care is becoming a more popular option, where the children spend half the week with each parent. The advantage is that the children see a roughly equal amount of each parent, but this can prove to be unsettling for some children, so you would need to go with whatever would be best for the children rather than thinking of it in terms of what you want yourself. When you tell your children what’s happening, don’t present it as an upsetting situation. Children, especially younger ones, will take their lead from your behaviour, so if you’re crying or angry, they will get upset, whereas if you tell them quite cheerfully that you have decided to live in separate houses, they will find it a lot easier to accept without so much trauma.

When you first start living apart, it can be difficult to remain positive as you will be under a lot of stress personally, plus you will be adapting to a whole new life. Children will need stability and reassurance from you, so try your best to be happy in front of them and carry on doing all the activities they are used to. Answer their questions as honestly as possible, but don’t make the mistake of blaming or insulting your ex-partner in front of the children. Be as positive as you can, and don’t be afraid to point out the advantages of the situation, like having two bedrooms, or two Christmases.

It won’t be easy, but by making an effort to make a split as painless as possible, you will help your children to stay happy and positive during the experience.