If the video game industry can teach us anything, it’s that in entertainment no idea is ever truly dead. As new systems and consoles have emerged over the decades, we’ve seen countless rebirths of old games, twists on existing concepts, and continuations of forgotten franchises. And when you think about it, it’s a miracle that some of these comebacks ever happened. Here are five in particular that illustrate the point. 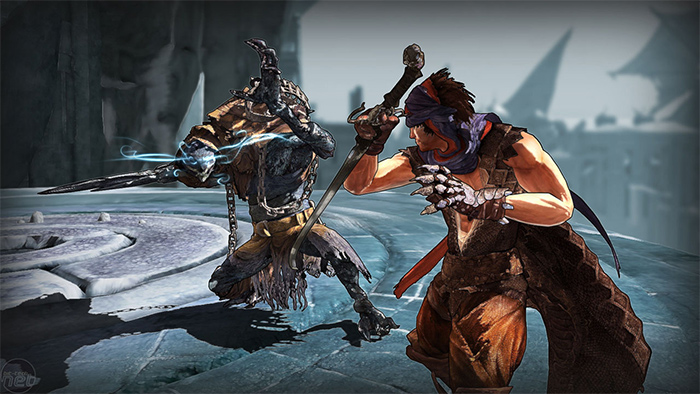 While there were a few forgettable Prince Of Persia titles in 1999 and 2000, most still associated the franchise with the Broderbund-developed arcade classics of the early-’90s. Thus, when Ubisoft released Prince Of Persia: The Sands Of Time for major consoles in 2003 it represented the rebirth of a series many would have considered dead. A review here at the time of its release gave The Sands Of Time on Playstation 2 a 9/10 rating, and while that was one of the higher ones, the consensus reception was positive. This game (and a few titles after it) completely revamped the series as a third-person action/adventure series without losing the charms of the fictionalised ancient Persian atmosphere that made the early-’90s game so much fun. 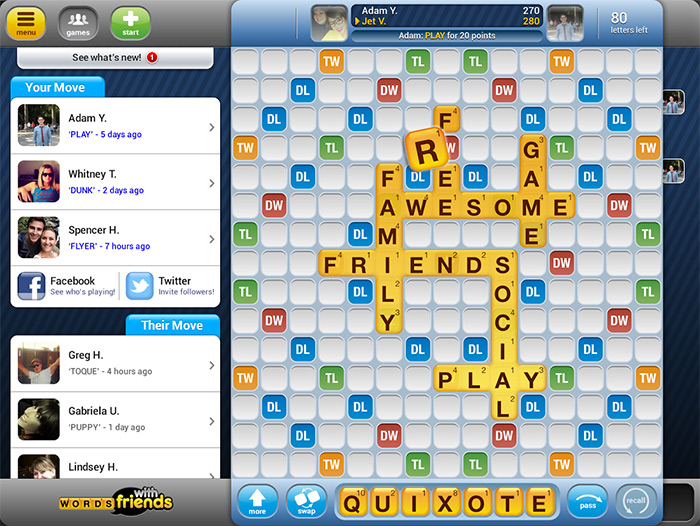 It always made sense that Words With Friends was popular, but it was surprising that it became such a sensation. The app offers a slightly altered Scrabble board meant for mobile play between opponents connected online, and because it was one of the earlier examples of a major game modeled for competition, it became explosively popular. Indeed, Words With Friends is one of the bigger gaming apps of all time, and it essentially revived Scrabble—an old board game you likely played with your grandmother more often than your best friend—for a new generation. 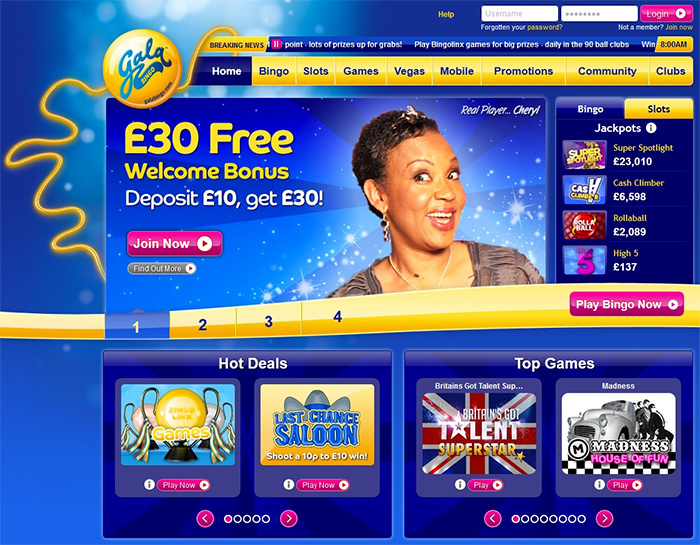 Speaking of games you may have played with your grandmother, bingo probably ranks high on the list. Commonly perceived as a game for the elderly, or for people on cruise ships, bingo was completely reborn as a major aspect of online casino growth. It now appeals to players young and old all over the world. This site even offers different bingo “rooms” for players to participate in, with thematic atmospheres based on television shows and other elements of pop culture. Essentially, we’ve seen the online casino industry reinvent a game that was once considered boring and old fashioned. 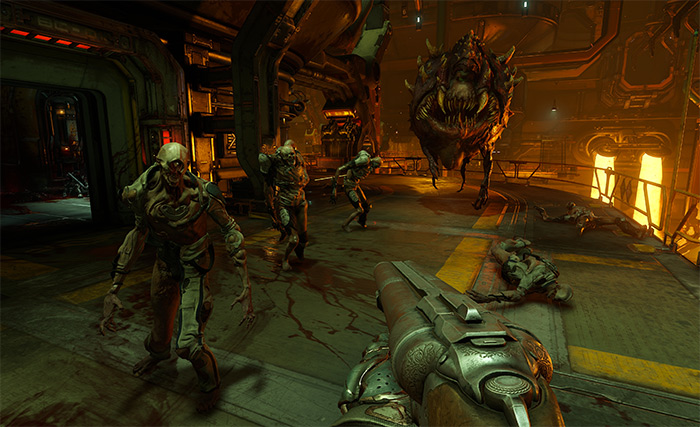 DOOM never truly went away, and really 2003’s DOOM 3 bridged the gap from the early-’90s series to the 2016 version that’s coming soon. But nothing’s really matched the appeal or popularity of the original 1993 game, which is why it’s so cool that it’s basically been resurrected. The hope is that the 2016 console game will be a great new take on the series, but it’s bound to be so different it’ll almost be unrecognisable. By contrast, the DOOM Classic app that was designed by id Software has brought the 1993 game to life in immensely satisfying fashion for mobile devices. 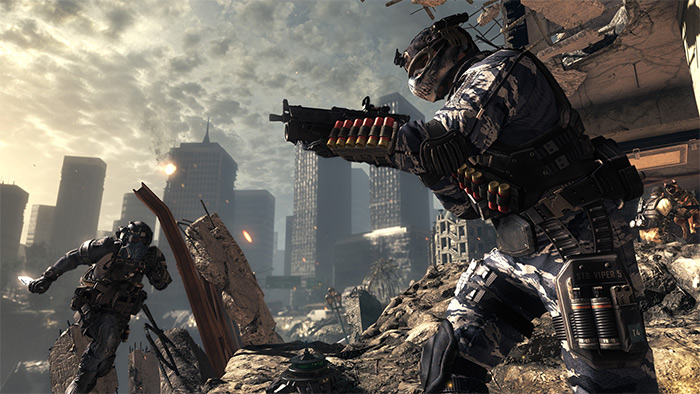 Most of the games mentioned here are noteworthy because they brought new life to old or forgotten titles. Call Of Duty is different, in that it didn’t disappear so much as fizzle out. By the time Call Of Duty 3 was released the franchise had become dull and stale, and it didn’t really seem to be going anywhere. It could easily have died off without too many people getting upset. But then Call Of Duty 4: Modern Warfare came out in 2007 and pretty much revitalised not only the series but the shooter genre in general. Other franchises have since caught up, but this shocking 2007 game set a new standard, and did so out of nowhere and under the label of a failing series.

Ultimately, rebirths and recreations like these make for some of the coolest stories in the video game industry. And thanks to endless creativity on the part of developers and studios, there’s always a new surprise like one of these waiting around the corner.