We geeks are simple creatures in many ways. It doesn’t take much to peak our interest and to draw our attention. We also love to take any and every opportunity that comes our way to expand our collection of lifestyle accessories. We are the fabled early adopters of new technologies and it was people like us who looked at the first iPod and saw all the potential it offered.

Geeks take a sense of pride in their ability to find little shortcuts through their days, to spot the innovations which pass by others, but which can make a big difference to even the most mundane tasks.

Garbage disposals are not hugely exciting, and technologically they aren’t anything special, however, they are a very logical and sensible investment for a number of reasons. Many of us geeks, for example, take environmentalism seriously. It is, after all, supported by an overwhelming body of scientific evidence and the conclusions drawn from that evidence seem clear to us.

In this article, we take a look at some of the advantages of adding a garbage disposal system to your kitchen; we think it’s a no-brainer for any geeks out there.

Because the garbage men don’t have to come and take your plastic bags full of rubbish away from your home, you are reducing the emissions of greenhouse gases, which are generated by the transportation of waste from your home. The water waste generated by your sink while using a garbage disposal ultimately ends up at a water treatment plant. From there, it is recycled into an energy source and a fertilizer. 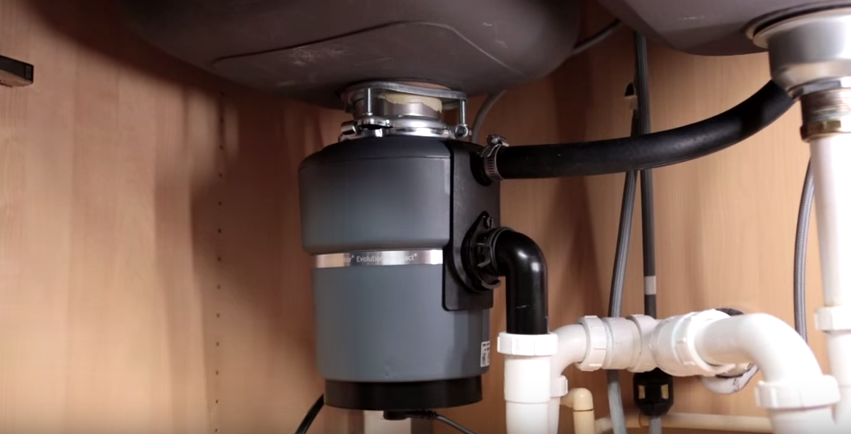 If you don’t have a garbage disposal in your kitchen, then you will have to throw any leftovers straight into the trash, where they rapidly begin to decompose and can present a potential source of harmful bacteria. With a garbage disposal system in place, you don’t have to worry about decomposing food attracting unwanted visitors, such as mice, rats, and flies, all of which can cause their own set of problems. Check out Mr Garbage Disposal for an example of a great garbage disposal to fit in any family home. 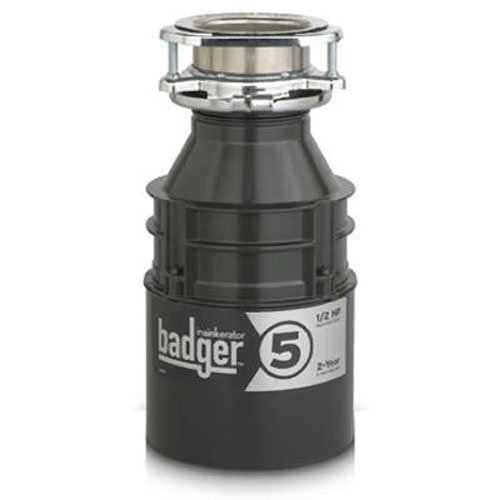 Easier To Clean Up After Meals

A garbage disposal system makes a fine addition to any home. Not only does it make clearing up after meals much easier, it is a great way of doing your bit to >help the environment.