The newest generation of parents is those who grew up with the internet. It’s been a constant presence in their lives since they were young, even if they started using the web in the age of dial-up. And even slightly older parents usually feel like they’re comfortable and familiar with the internet. Although they might have only started using it in their teens or later. But although you know one meme from the next, get all your news online and maybe even run a website of your own, it doesn’t make you an expert in teaching your kids. Going online as an adult and showing your children how to navigate the web safely don’t necessarily go hand in hand. You might have been using the internet for so long now that you manage to stay safe without thinking about it. Not only that, but not all adults are as safe online as they believe they are. And on top of that, internet culture is usually moving faster than you can keep up with, making it difficult to stay aware of all the dangers.

And it’s not just safety that’s an important issue when it comes to the internet. There are other things to consider too, such as teaching kids how prolific use might affect their health. You might also want to talk to your children about the nature of information shared online. You can teach them how to judge a source for trustworthiness and other issues related to the sharing of information. Many parents see the internet as playing a significant part of their life, and they want to share its benefits with their children. But it’s important to make sure they’re enjoying it safely by addressing some of these topics.

The internet is still developing, and the way we use it now is very different to ten or fifteen years ago. When people first started inviting this technology into their homes, families had one central computer. It was probably in a communal room, and everyone took turns using it. Now it’s much more common for everyone to have their own device, whether it’s a smartphone, tablet or laptop, which they can use in the privacy of their own rooms. It would previously have been impossible for everyone to use the internet at the same time, or even for someone to go online while someone else was on the phone. But now that your kids could theoretically be online 24/7, how much should you limit their usage?

Younger children are likely only to have a few hours of supervised computer time a week, but what about your older kids who aren’t quite so easily directed? Once they reach a certain age, there’s the added pressure of all their friends having the latest gadgets and keeping in touch with various social networks. Many teenagers go through a phase when they’re holed up in their room online, but you can still attempt to limit usage to avoid too much internet time. 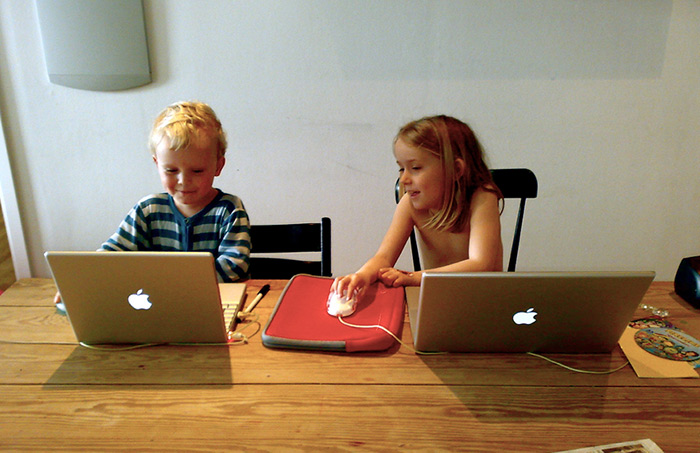 Monitoring is essential when you first introduce your kids to the internet. Although there are plenty of child-friendly websites and materials, it can be very easy to navigate away from these to something more adult. You can help to combat this by using a “net nanny” type software, but personal supervision is a good idea too. Many parents choose to allow their children to have tablets from a young age. But if you want to ensure their safe use of devices, it might be better just to have a computer for family use. You should supervise your kids until you’re confident that they know how to use the internet safely, and you know what they’re using for. Every parent will choose a different time to stop supervising, so it’s up to you when you think they’re ready. My children can quite easily pick up an iPad, open YouTube and play their ‘favourite’ videos. However, searching something like ‘Talking Elmo’ can not only bring up our favourite little Sesame Street character but a puppet in a park swearing at passers by.

One of the major factors in teaching your kids to use the internet correctly is the safety and security of both them and your computer. They’re likely to learn about some of this at school, but that may come too late for some parents. You probably already have antivirus protection and other measures to protect you. But there’s still a risk of your kids downloading or clicking on something that could infect your computer. They should know all about the risks presented by things like pop-up windows, scam emails, and dodgy downloads. You could ask them to check with you before downloading anything, to make sure they’re doing something harmless, such as download rage maker troll tool. Of course, that means you need to be a good judge of what’s safe and what isn’t, and a good antivirus programme will help you with that. 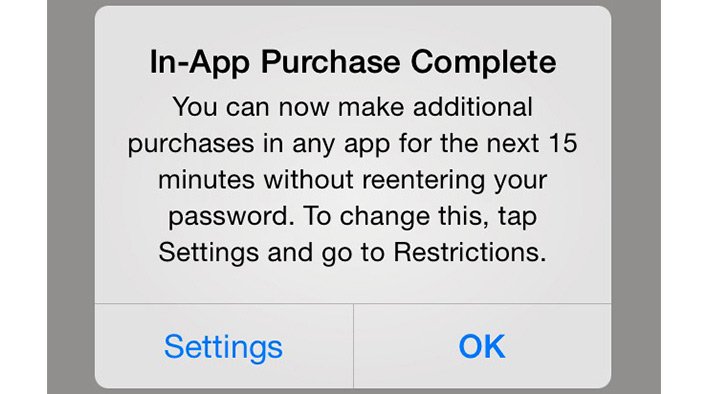 You’ve probably heard stories about kids running up huge bills with in-app purchases on their parents phones and tablets. This happens when your kids download a game for free, but purchases inside the app are charged to the credit card you have linked to your account. Often children have no idea that the things they’re tapping on actually cost real money, and parents don’t think to check. It’s best to approve all apps before you allow your child to download them. Most games allow you to turn off in-app purchases, so make sure you do this before allowing your kids to play with your phone or tablet.

Social media are often one of the biggest worries for parents. Many children start using it in the preteens or earlier to talk to their friends, but there’s always the risk that they’ll end up talking to the wrong person. Some parents choose to monitor their kids social media use by following their profiles or “friending” them. Although some might think this intrusive, other parents find it to be an effective method of preventing their kids from getting into trouble. Even if you don’t monitor their usage, it’s vital that your children are aware of the dangers of social media. You should teach them things like not accepting friend requests from strangers, making sure that they know all of their friends or followers.