For a lot of dads, being on the cutting edge of entertainment technology is simply a fact of life. Your interests will probably see you getting excited at the idea of owning the latest gadgets and electronic toys, making it hard to ignore everything hitting the market. At the moment, one of the biggest trends out there can be found in the form of electric vehicles, giving you the chance to try new ways to enhance your activity and change the way you move around. With all of this in mind, most people will find it easy to have some fun with movement. 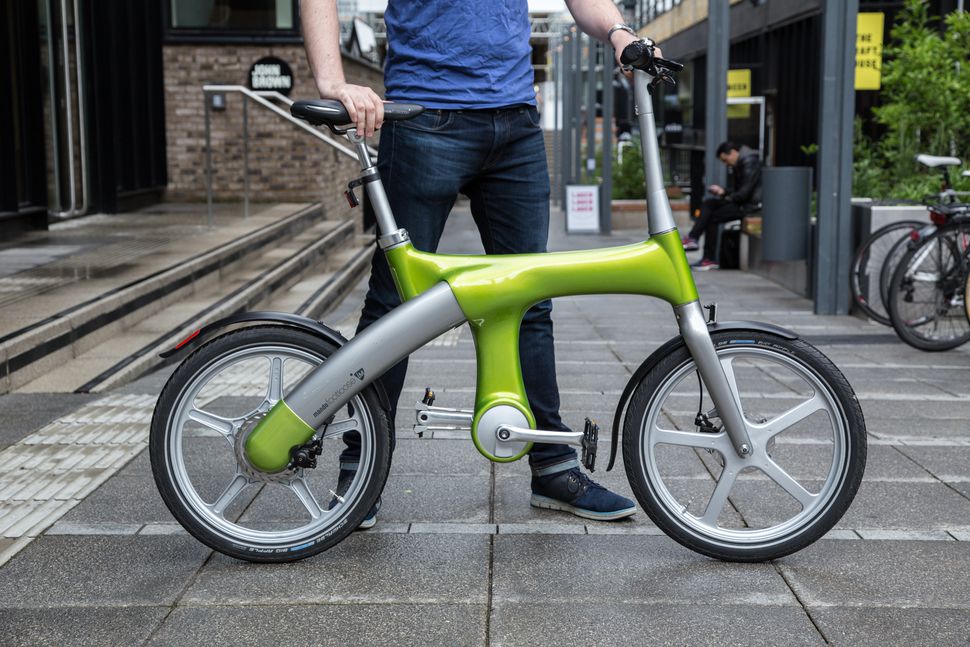 Currently, one of the most popular forms of electric transportation can be found in the form of a bike. Of course, this is also one of the oldest forms of this sort of technology, with examples dating back a couple of decades. Operating much like a small motorbike, you won’t need any special license or taxes to use one. Instead, to use something like this on the road, you will only need to wear a helmet. It can be hard to hit 20 miles an hour when you’re using pedal power alone. Giving you a big boost, an electric bike will solve this issue, pushing you further and at much greater speeds. 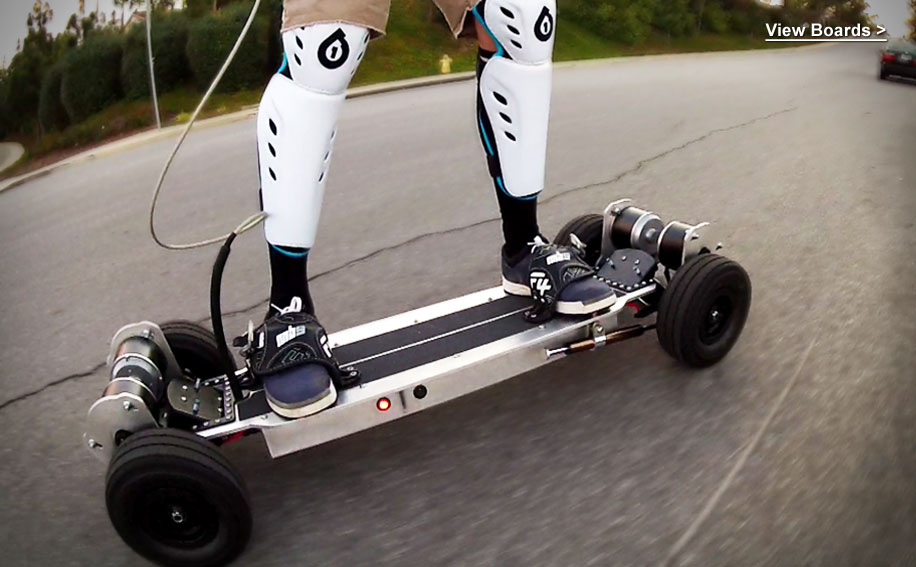 Continuing to focus on traditional forms of transport, a lot of people love to skate. The boards used for this job aren’t great for long distance travel, though, at least when they don’t have some motors attached.Old style boards can be found which offer this experience, with some giving you the opportunity to go off-road. Hoverboards are getting more attention at the moment, though, as they offer a fresh take on old transport ideas. Of course, a lot of adults won’t like the idea of being seen on something like this, and you will have to do some research to find one which looks professional. 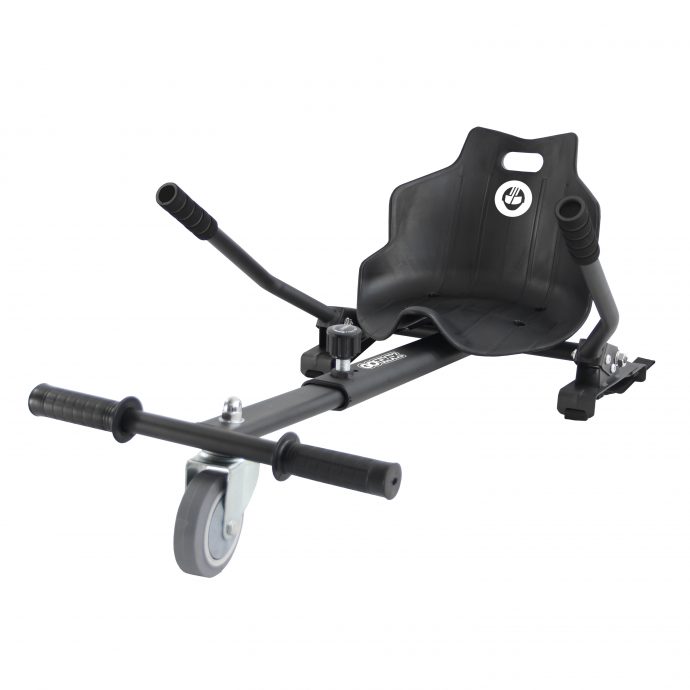 Finding an option which sits in the middle of the first two isn’t too hard a job. In fact, if you have a hoverboard, you will already have most of the kit you need to give it a try. Using a hoverboard seat, this small transport device can be transformed into something which is usable in day to day life. It will resemble a go-Kart with very simple steering controls. This can make it safer for young children to use their hoverboard, while also giving you the chance to try it out without having to learn how to balance on it. 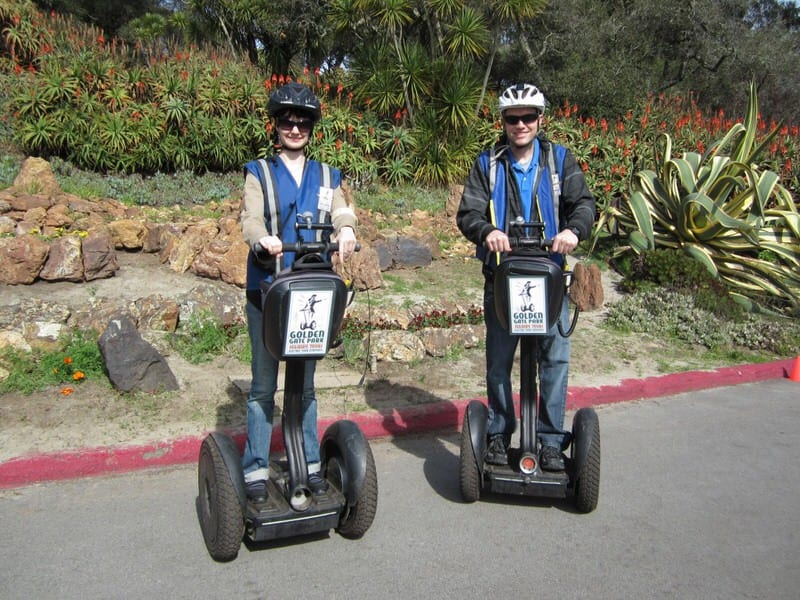 Gyroscopes can make for some very interesting ways to get around. With the inclusion of this sort of tool, vehicles no longer need to have more than two wheels. Instead, using a complex area of sensors and software, the motors on something like a Segway can quickly adjust to keep the thing upright. While this may seem like an extreme vehicle to try, they have been seeing a lot of popularity around the world. Not only are they cheap to run, but they are also very safe when used correctly. 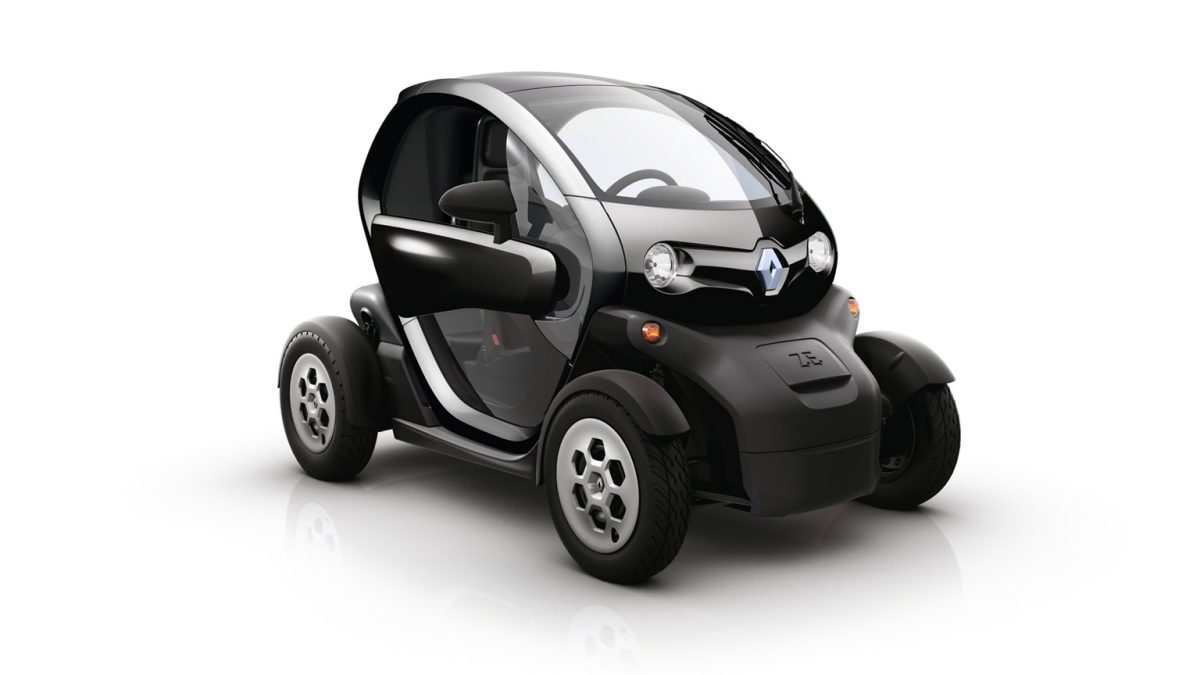 This next option is one which will only apply to adults, as you will probably need a license to get behind the wheel of a small electric car. The internal components inside of a car like this are much smaller than those found in a traditional motor. This opens the doors for new designs which take up nearly no space, creating cars which are incredibly fun to drive. A great example of this can be found in the Renault Twizy. Often being considered a quadricycle instead of a car, the insurance you have to buy for something like this will be a lot cheaper than what you can get for a normal car. 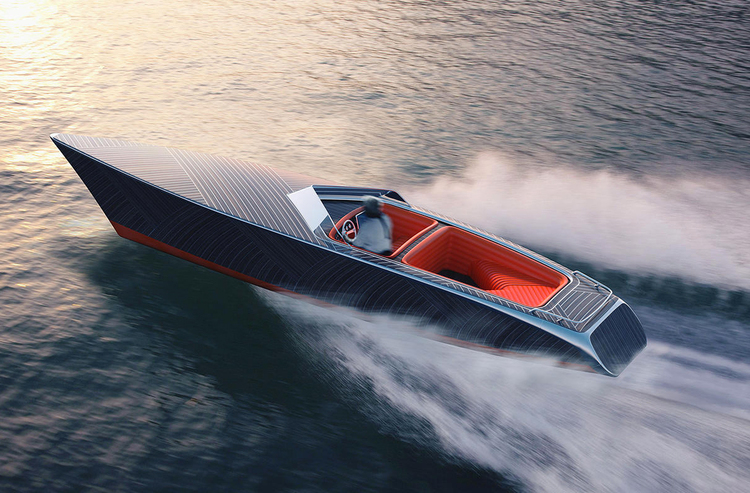 Not a lot of people realise, but boats were one of the earliest areas of the transport industry to take on electric motors. In fact, during the last 1800s, this started to become the norm for a brief period. Combustion engines soon took over, though, leaving e-boats to have to wait until the modern age to get back to work. Now, though, you can get your hands on loads of different types of sea vehicle which use electricity to power their movement. In some cases, you will be able to find examples which can be completely powered by the sun. This makes fuel free, while also giving you the chance to work towards a cleaner planet. 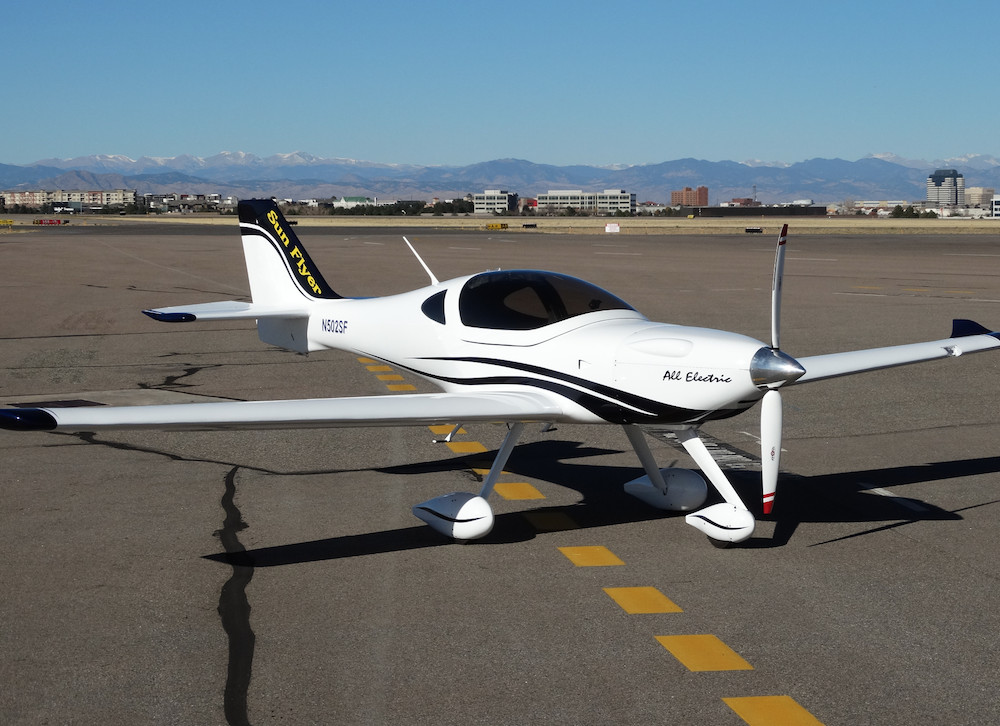 Unfortunately, the day hasn’t quite come where electric planes have become common in cities and towns. Of course, though, some companies believe that this day will be just around the corner. Massive companies, like Uber, have been investing huge amounts of money in electric VTOLs which are designed to fly between buildings and above busy streets. As their dreams are realized, the way that people get around in these places will change forever, and it may only be a couple of years away.

While options like these may not appeal to those addicted to petrol, they are very popular amongst people looking for some affordable fun with their transport. While they may not be the cheapest options to buy in a store, electric vehicles often cost a small fraction of the price of their solid fuel counterparts to run. You won’t need to pay for fuel, insurance, or licensing to use your device. Of course, though, you may need to get some training to use it safely if you are new to this sort of trend.

Hopefully, with all of this in mind, most people will be able to start working to find the perfect electric vehicle for them. With all of the options out there, it’s always worth doing plenty of research before you spend any money. While this may not be fun, it will ensure you make the right choice, and will help you to avoid wasting money on things you don’t want. A lot of people make this mistake of ignoring this in their search.