I might huge fan of technology but it is not only only love. I am also a massive Disney fan having seen all the movies, visited most of the parks and even attempted drawing them. Sadly I will never be as good as the professionals so I will have to stick to watching the movies on an almost daily basis.

Whilst this sounds like an exaggeration on the surface, having two little girls means that when we are up at 6am we tend to put on one of our massive library every morning from Snow White to the recently released Frozen. Being both an appreciator of cartoon art and the array of Disney characters I am always amazed by the fantastic crossover art from those on DeviantArt. Below are just a few of my favourites.

This amazing by Sadyna set re-imagines a few of the Disney Princesses are medieval warriors whilst retaining their shining characteristics. 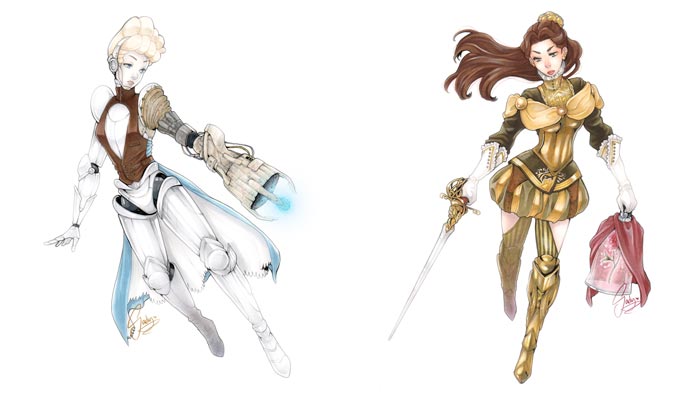 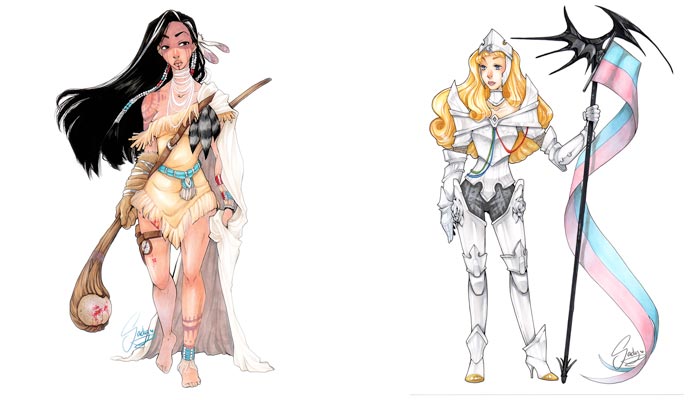 For anyone fans of the Final Fantasy series this collection is a great re-imagining of the Princesses by Dressphere. I particularly like Pocahontas. 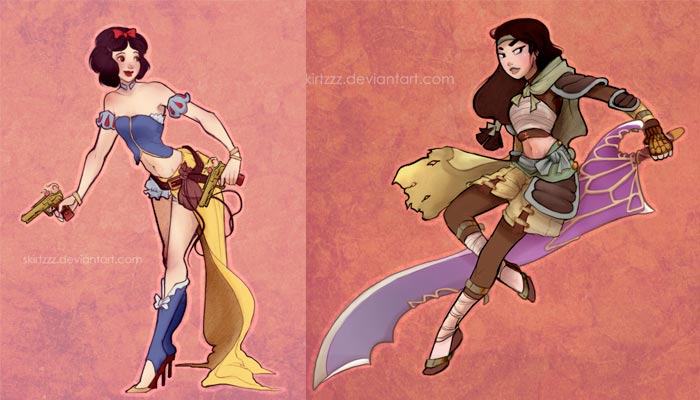 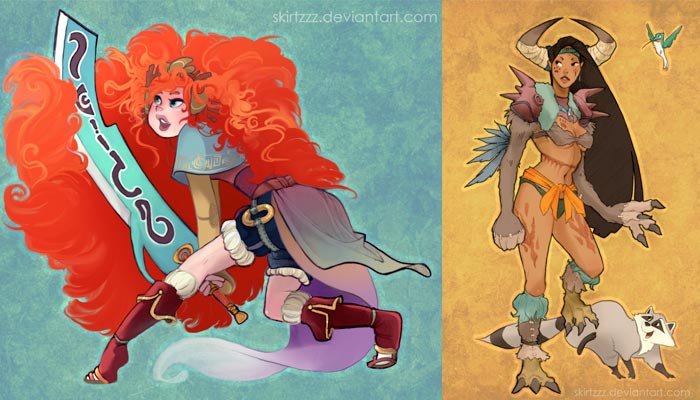 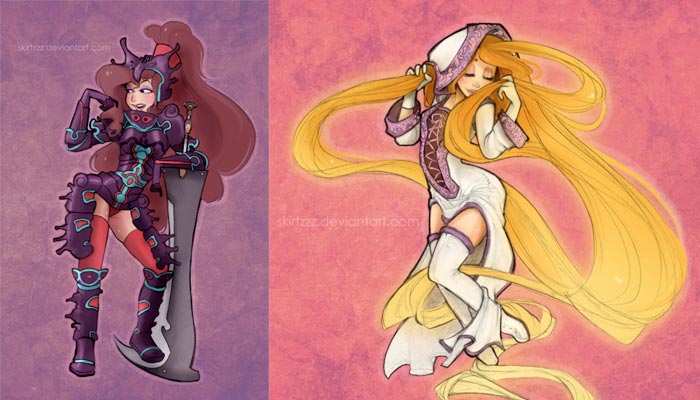 Dragging the Princesses into the reality of modern day, AmadeuxWay’s re-imagining gives them all an air of independence and strength. 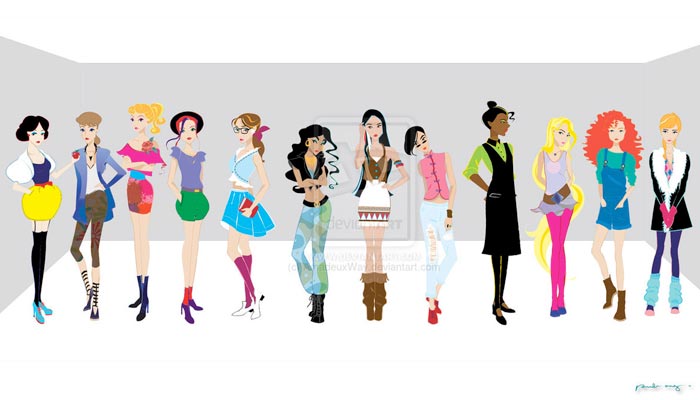 Which one is your favourite? Do you think the princesses should be left alone… Post your thoughts in the comments box below.