As much as you might love giving your kids their weekly pocket money, there’ll come a time when they can no longer rely on the ‘bank of mum and dad’. This will usually coincide with their spending preferences shifting from sweets to smartphones, as tends to happen as they move from toddler towards (brace yourself) teenager.

It might seem like a scary prospect, but teaching your children about money from an early age is the best way to prepare them for financial independence. As a father of two, it’s something I’m trying to do with my own daughters, in various ways. Pocket money is awarded whenever one of the girls tries a new thing: they’ve recently been brave enough to try coconut water, curry and samphire, among other foods.

We also have a goals board at home that helps them understand the concept of ‘earning’. Every time they practice karate, attain a new belt or reach the next grade, they’re rewarded accordingly. It’s a good way of teaching them the value of working for their money, while at the same time keeping them active. They love karate too, which helps. 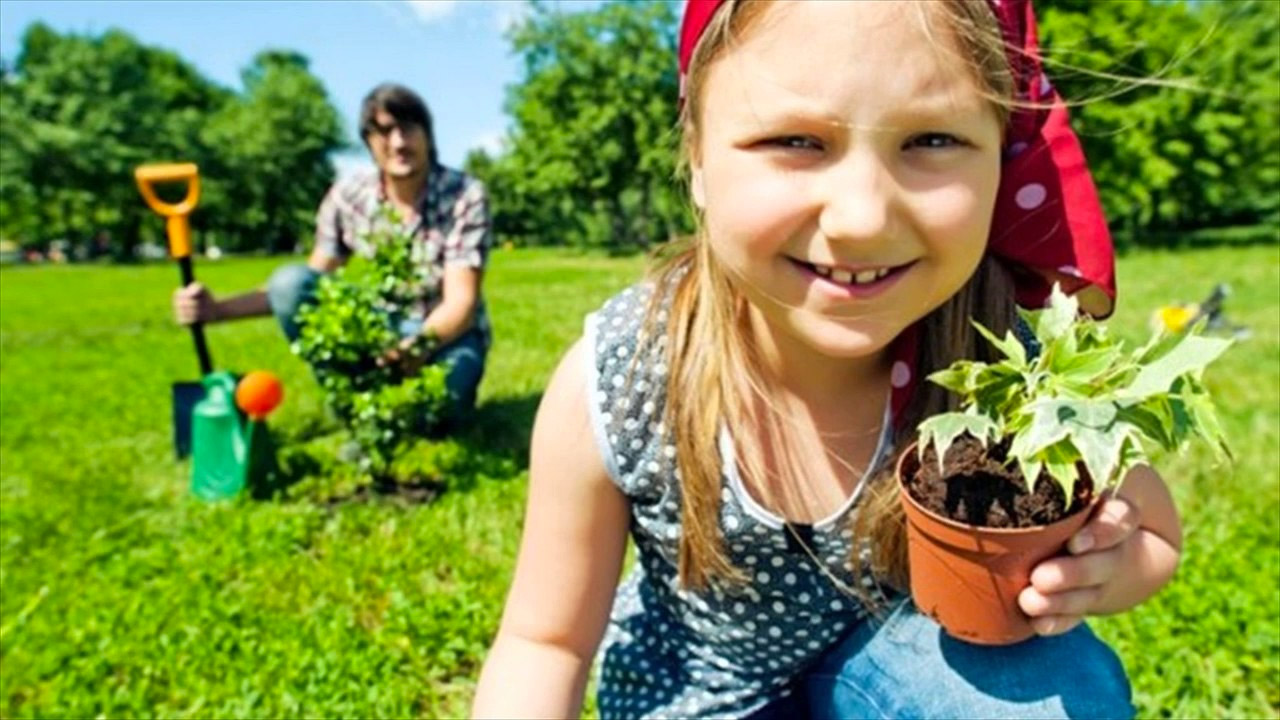 As your children get older, they’ll probably become familiar with the dreaded c-word. Chores. I haven’t told my daughters yet, but it won’t be long until we’re asking them to do their bit around the house.

I don’t consider this bad parenting – if anything, it’s just a natural progression from karate. Yes, it might not be as fun, but unless they aspire to pursue martial arts as a career (which I’d obviously support), I don’t think it’s healthy to mismanage their expectations. If they both want the latest iPhone, they’ll have to do more than a few kicks and twirls. The only other option is to wait until Christmas, but knowing my kids as I do, that won’t be an option.

When it comes to that first job, a teenager can’t afford to be too picky, especially if they want to maintain an active social life. That’s why it’s important to teach your kids the value of getting their hands dirty before they’re thrown kicking and screaming into the world of work. 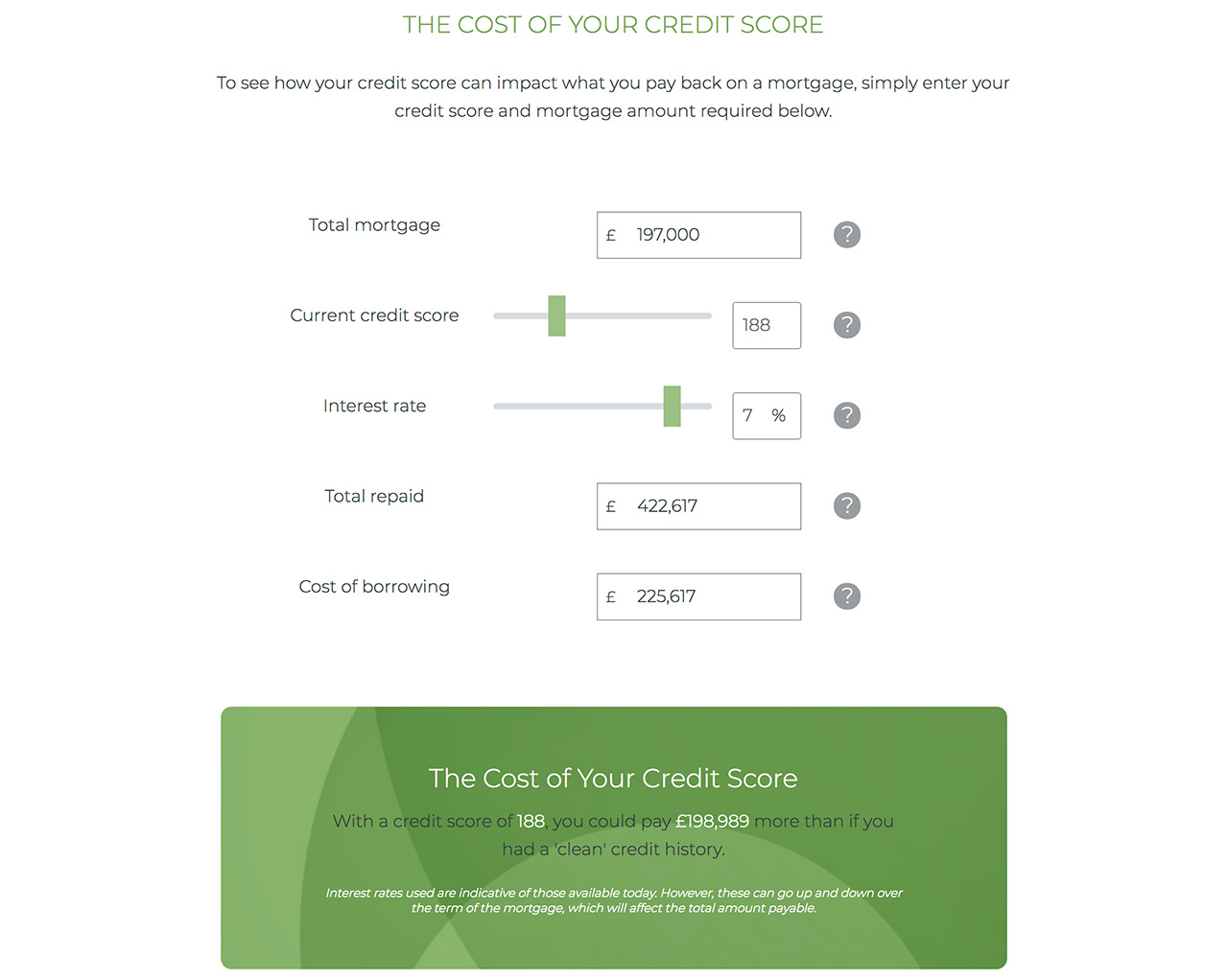 Financial independence is as much about learning to control your spending as it is about earning a healthy income. Suffice to say, I fully intend to advise my daughters on the importance of budgeting, which should (hopefully) stand them in good stead for a life of bills, mortgages and credit cards.

While loans, credit cards and overdrafts have their uses, they also come with significant risks. Aside from the sky-high interest rates that are often charged to younger borrowers, there’s also a danger of their credit score being affected if they exceed their borrowing limit or fail to pay off their card balance in full. This can have a knock-on effect on their ability to secure additional credit in the future or get a favourable interest rate on a mortgage.

Of course, the concept of a credit score might be alien to many teenagers. Thankfully, there are online tools like Noddle where you can freely access your credit score, as long as you don’t mind sharing some personal data.

To educate your children on the dangers of debt, you could provide them with a small loan and add 10% interest for every day that they miss a repayment. If they fail to repay the loan in full by the end of the month, you could ban them from borrowing for two months. That’ll teach ‘em.