Believe it or not, there is such thing as online poker etiquette. In the same way that live poker has its own set of rules to help the games run smoothly and be enjoyable for its participants, in the online version, there are still rules in place to create a pleasant atmosphere. Although poker online uses software that controls most of the movements that you’d usually need to make yourself in a live game, you are still able to disrupt the flow and enjoyment of a game by not adhering to the rules and regulations of a game. Despite sitting behind a screen, there are things that need to be considered when playing poker online, so here are some etiquette tips.

Don’t talk about hands you’re not in

This one may be obvious, but you should never talk about another player’s hands or give that player advice on what to do. It’s definitely deemed a poker no-no; for example, if you have the best hand and your opponent is deciding whether to call or fold and another player interferes telling them what to do (i.e. fold because you have the nuts), you probably wouldn’t like it. However, levelling is acceptable!

Don’t give any indication of your folded hand

Again, it may seem obvious, but once you’ve folded, you should never discuss the cards you had – live, or online – while players are still participating in the same hand. Giving an indication of what your hand was will give players an advantage as they’ll then know what cards won’t come up. Similarly, don’t influence play in any way, or let other players know any information they shouldn’t know. 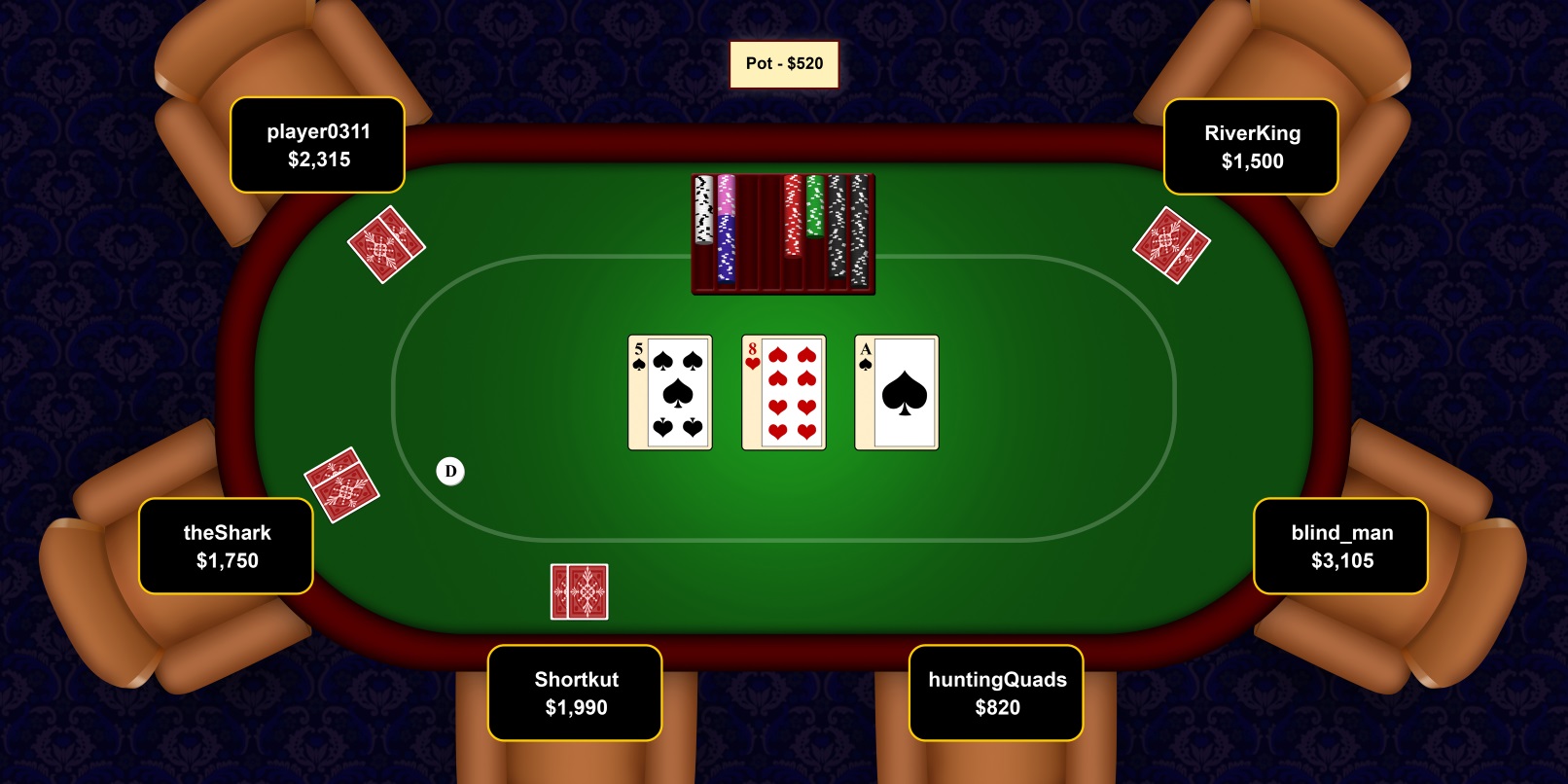 Keep up with and pay attention to the action

Although online, you often have an allocated time limit to take your turn, only use the time you deem necessary to make a decision and don’t irritate other players by taking as much time as you are given as it slows the game down. When it comes to the pre-flop round of betting, there’s no need to take an overly long time on your decision and even still, taking an excessively long time to make basic decisions will annoy other players, make you unpopular and may even get other players to leave the table.

Like many things online, it’s easy to hide behind your screen and forget that you’re actually speaking to real people. Some players may not even use the chat function as they’re too focused on the game and not wanting to idly chat. However, the chat is a great way to socialise with your opponents and even discuss poker matters. It shouldn’t be used to berate or target other players, nor should you discuss your ability, skills or even your hand.

Being abusive to other players certainly won’t make you popular and could well make them tilt or leave the game. Being angry could well make you tilt, too. Luckily, moderators will be on-hand to remove any abusive players from the game.

In case you’re not familiar with all the poker terminology, slow-rolling is when you have the best hand (also known as ‘the nuts’) and make a big scene at the final stage of betting, by either going all-in or calling a large bet, to add unnecessary drama.

No matter how bad or obnoxious your fellow players have been, there’s never an acceptable time to slow-roll and it’s deemed one of the worst things you can do in a game, whether its online or live. Slow-rolling is more likely to happen in a live game as there are other ways you can slow-roll opponents, including calling quickly but turning your cards over slowly, or pretending to be disappointed or admitting defeat before going all-in or revealing a winning hand.