Some of the most common parts of speech and writing are alliteration, assonance, and consonance. They’re so common, in fact, that you often don’t even notice them when you read or say them! Let’s look at these three writing devices, and what is unique about each of them.

Alliteration occurs when the beginning sounds of two or more words in a row or close together are the same. Alliteration can be written with either vowels or consonants. For example, “Admiral Argo’s army ants are marching to America” is an example of alliteration because of the first five words in the sentence (and the last one, which is close to them) all start with the letter “A.” But alliteration doesn’t have to be at the beginning of a sentence. “The wicked witches went west to whistle into the wind,” is also an example, thanks to all the words that start with “W”.

You have an example of assonance when you repeat the sound of a vowel within two or more words in the same sentence. It’s important to note that it is not necessarily the same as rhyming, although sometimes assonance causes words to rhyme. This can be a little more difficult to recognize than alliteration. Confused? Let’s look at an example.

In the sentence: “I like to fly to France and fry potatoes,” there are four words that share the same vowel sound, which makes it an assonant sentence. The long “I” vowel sound is present in “I,” “like,” “fly,” and “fry.” This sentence also shows the difference between assonance and rhyming. While “I,” “fly,” and “fry” all rhyme, “like” does not, because of the consonant sound of the “K.” By the way, did you notice that that the previous sentence had six assonant words in it with the long “I” vowel sound? In fact, if you count “does,” and “of” it has eight! 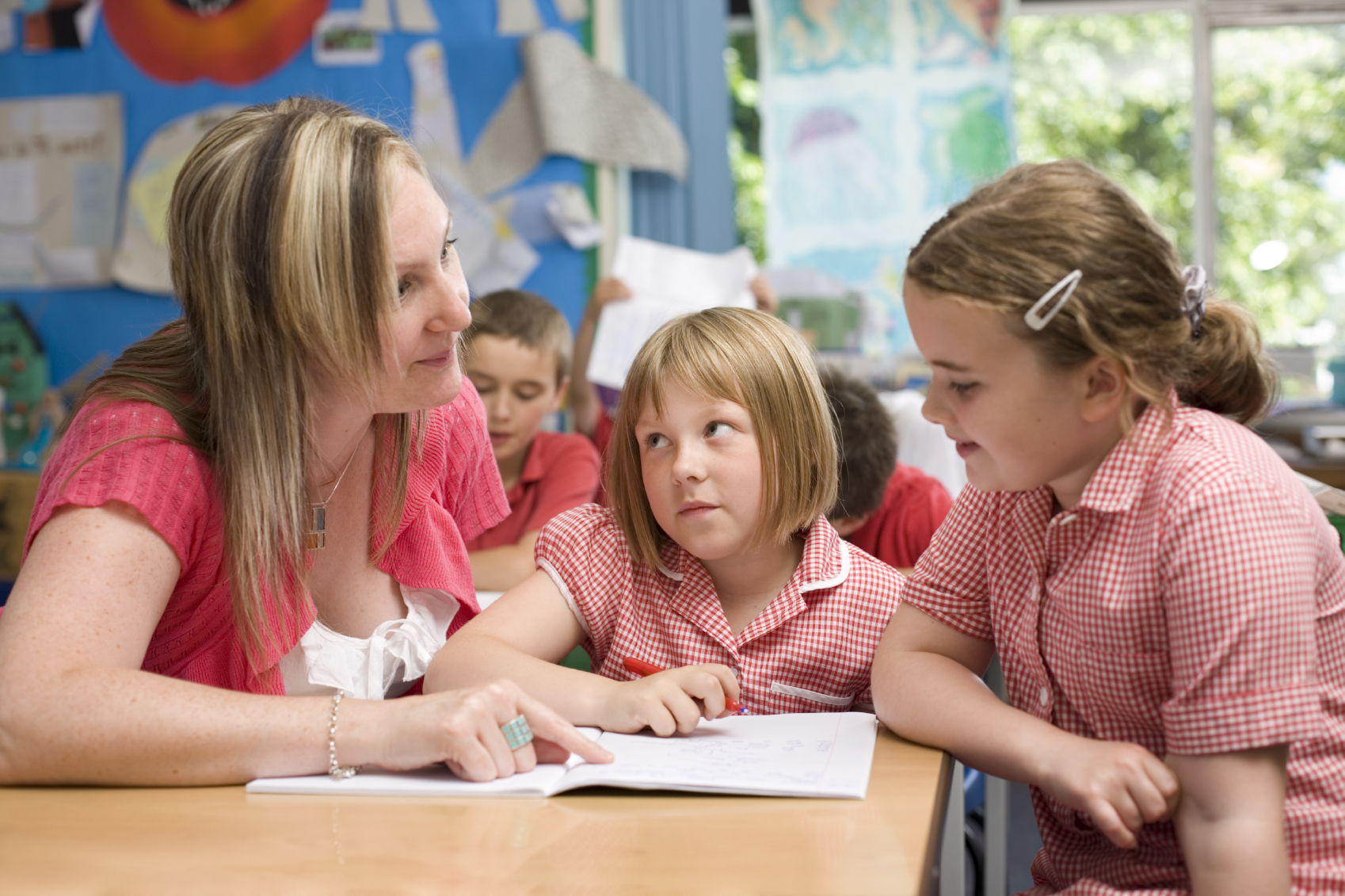 Consonance is like assonance, except it happens when the same consonant sound occurs within words in the same sentence, as opposed to vowels. So, the sentence “A camel is a mammal,” is a good example of consonance. You may have noticed that it also is an example of assonance. That happens quite often, but it’s important to note that the two don’t always go together. For example, “Bears like to walk through rubble,” is a sentence with consonance that does not include assonance. This example also shows that consonance and assonance can occur within one word and at the beginning of another word of a sentence.

Used properly, alliteration, assonance, and consonance can be great tools to help bring language to life. Look and listen for them. You’ll see them everywhere!