Busy dads have a lot of questions, and I don’t just mean the awkward ones our kids pitch at us. They usually come to us late at night: should I apply for that new job? How am I going to pay for that car repair? Where should I take the family on holiday this year? Will the Detroit Lions ever win again?

The biggest question of all has exercised the greatest minds for centuries: what is the meaning of life? To save you the time worrying about this one, let’s look at what some of the greatest people of the last century have conjectured, and then I’ll give you the correct answer.

You’re certainly not alone in pondering the meaning of life. After all, the website examinedexistence.com has 130 examples of musings from legendary figures like Bruce Lee on this very subject. Bruce is probably the most famous martial arts movie star of all time, but he had a fast brain as well as fast fists. His advice was that there should be no limits on life. When you set limits, you’re really putting a plateau on what you can achieve; smash down that limit and just be the best that you can at everything you do. Good advice, unless you’re at an all you can eat buffet. Sorry, Bruce, sometimes, limits are necessary!

Be Prepared To Make Mistakes

This is a big question, and it needs a big mind to solve it. Throughout history, they haven’t come much bigger than Albert Einstein. He once said that a person who had never made a mistake never tried anything new, and what he meant by this is that we should always be prepared to challenge ourselves and try something different. This way, real success lies, and as he was the man who discovered the theory of general relativity, he is certainly an expert on how thinking outside the box can make a real difference in life. On the other hand, Einstein never tried a new hairstyle, so he didn’t always practice what he preached. 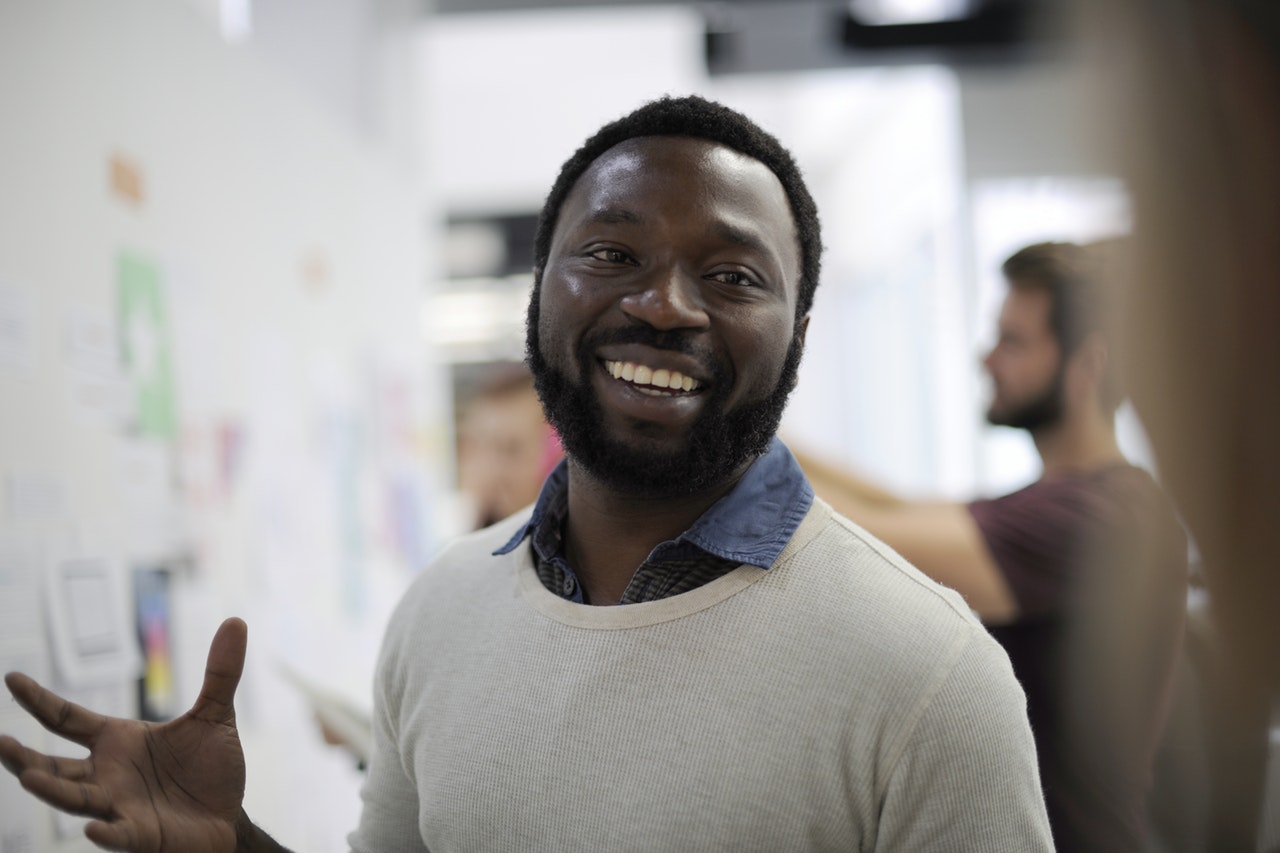 Always Be The Best You Can

It’s too easy to settle for second best, especially when we have busy lives, but if that sounds familiar you should listen to the words of the great Nelson Mandela. He stated that there’s nothing to be proud of in living a small life or settling for one that is less than we are capable of living. There’s a lot of truth to his words, but then again not everyone is capable of becoming the father of their nation and a Nobel Peace Prize winner like Nelson.

Three wise men with three useful quotes: never settling for second best, never giving up, and being prepared to make mistakes on the road to success could indeed be the meaning of life, but surely the true meaning of life can be encapsulated in one little word: happiness. As dads, what makes us happy is seeing our children happy, and that gives us riches that can’t be found breaking bricks with our bare hands, changing the way we think about time and space, or liberating a nation. Every day, try your best to make your children happy; you don’t have to be Einstein to know that’s the real secret to success in life.