There’s no denying that children these days are very much interested in gadgets and technology. It’s not uncommon to see kids as young as eight walking around with smartphones and tablets! At home, they probably outsmart their parents when it comes to technology!

It’s also not unusual to see youngsters learning about stuff on computers, including how to create simple programs and games. The evolution of software has meant even young kids can learn how to program. But, is it something that you should consider teaching your offspring? In a word, yes. Here’s the extended version of that answer:

It’s no secret that we all learn how to develop our creativity when we are youngsters. Of course, there are plenty of ways to do that. One of them is by learning how to code. So, just how does programming inspire children to be more creative?

Gone are the days where programming had the stereotypical view of seeing “nerds” sitting behind computer screens for hours on end. Today, software and games development is an activity people enjoy both for fun and for work. Programming inspires young minds to learn how to create and cultivate things from scratch, much like sowing seeds in the ground to grow a plant.

Even before they become teenagers, children are often encouraged to think about their future vocations. There’s a whole world of job options out there for everyone, and software development is one of them. By learning about programming from such a young age, it can inspire youngsters to think about IT-related career paths in the future. 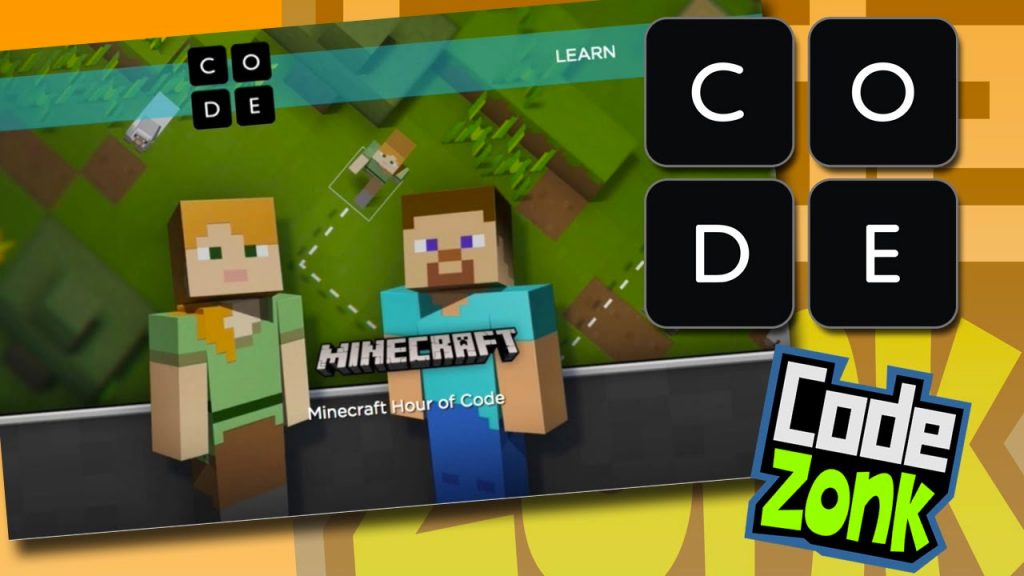 Children can progress to advanced programming

Many of the educational tools that teach kids how to program are simple point-and-click interfaces. As they get the hang of programming concepts, they can progress through to advanced development tools. They could even learn about high-level development aids like the ones featured at Stackify.com! It’s not uncommon to see children under 12 creating intermediate apps in languages such as C# or Visual Basic .net.

Children sometimes assume that they cannot do something new without being given some formal instruction on the subject. The thing is, kids also need to learn how to work stuff out for themselves. Believe it or not, programming is a way of encouraging “exploration” by children.

For instance, they can create some code to just “see what happens” rather than trying to achieve a particular goal. It’s an important life skill that coding helps to foster in young minds. 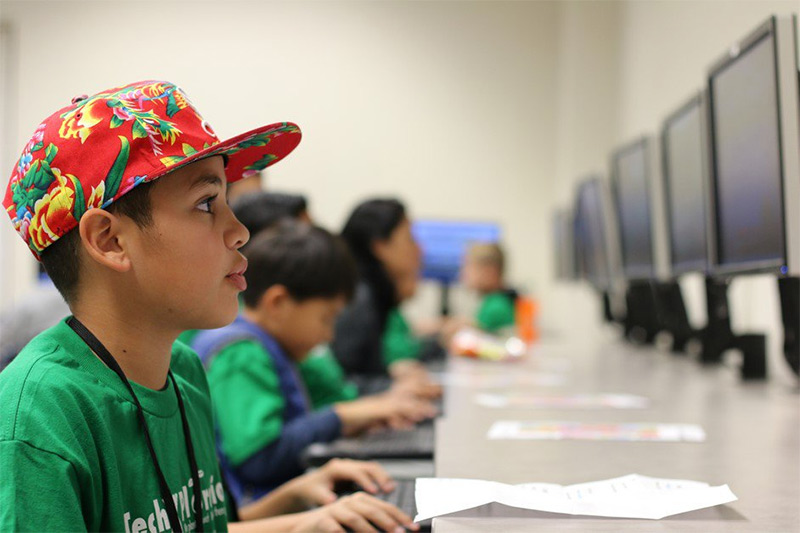 The final point to bear in mind about programming is that it also inspires children to work on some exciting projects. They could write software code to control the movement of a robot they have built. Or the code could get used to fly a drone or steer a remote-control car. In fact, the possibilities are endless! Check out makewonder.com as an illustrated example.

So, when will start talking to your kids about learning to code?