Being a parent means that you sometimes have to wear many hats. It could be anything from being a storyteller to becoming a personal chef for your kids. Another hat that you’re going to have to wear at several points in your child’s life is that of a doctor or nurse. This is because your children are likely to get sick at some point, whether it be spraining an ankle or helping them heal from chicken pox. Another illness that you may have to help your kids recover from is a common cold seeing as it is normal for kids to get 8 or more a year! This article is going to tell you how you can help your kids recover from a cold.

Pay Attention to Their Symptoms

When your kids have a cold, one of the first things that you should do is pay attention to their symptoms. Doing so is important as you want to be sure that they don’t have more than a common cold. If you have a younger baby, some symptoms of a common cold to look out for include a fever, cough, reddened eyes, stuffy nose, loss of appetite and sore throat. The symptoms in older kids should also be relatively similar, so ensure that they don’t seem any more severe than the mentioned. If at all you’re unsure of whether it’s more than a cold, you should take them to the GP to confirm.

As mentioned above, a common symptom of a cold is a sore throat. In case you didn’t already know, sore throats are often caused by allergens, bacterial infections, or viruses which is why they tend to accompany the other symptoms of a cold. Usually, your child’s throat may be dry and sore for a few days before their cold starts. To help them deal with the pain, paracetamol or ibuprofen could do the job. Natural home remedies like gargling salt water, drinking warm liquids, and using throat sprays may help too.

It is also important that you’re aware of a sore throat vs strep throat discourse and know the difference between the two. Strep throat can be a lot more serious, so it’s important that you’re aware of symptoms like having a sore throat without cough symptoms, difficulty swallowing or breathing, red spots of the roof of the mouth, and swollen lymph nodes. If you notice such symptoms, you should visit an urgent care center so they can test and treat your little one. 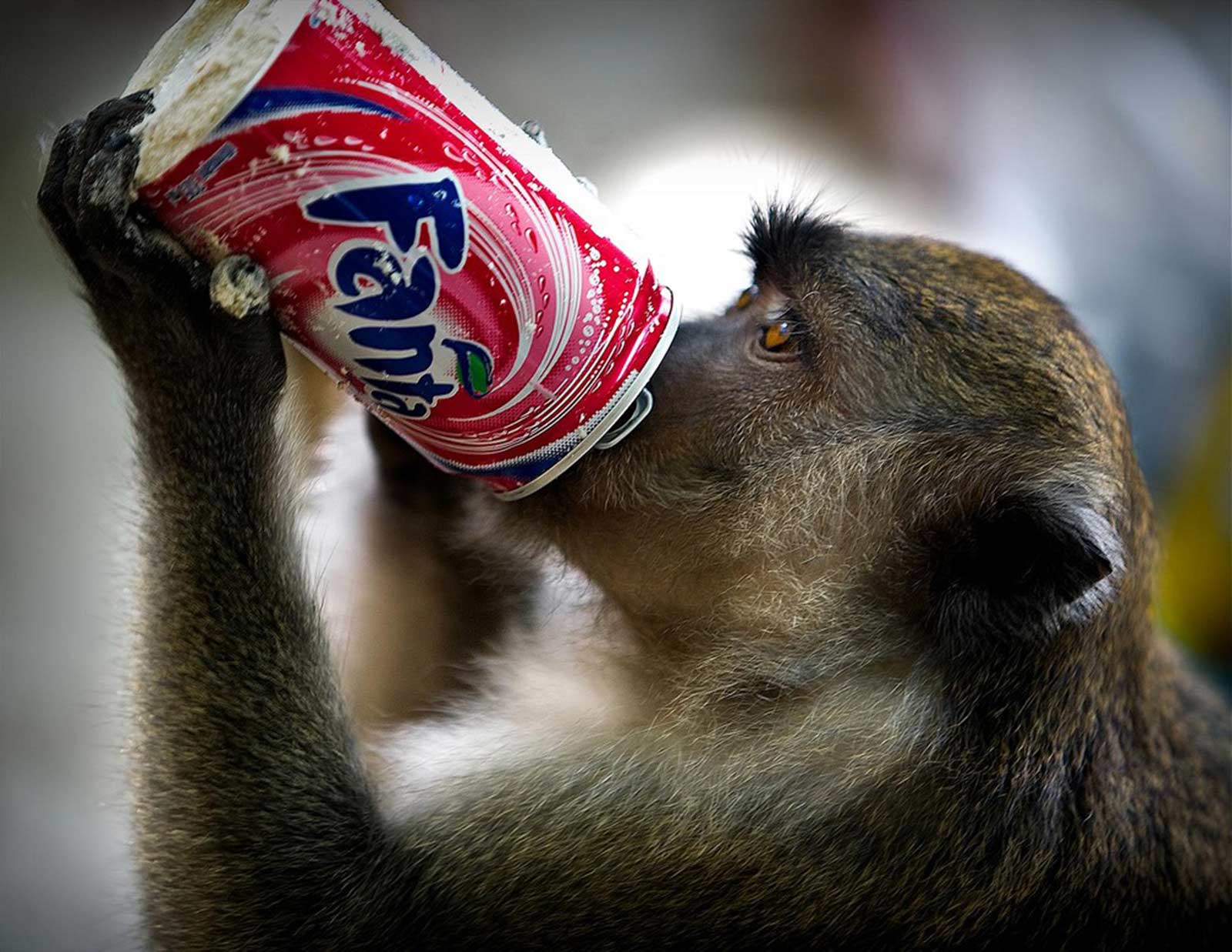 When trying to help your kids recover from a cold, you should make sure that they drink enough fluids. Drinking water and juice should help replace any fluids lost from fever or respiratory tract evacuation. In light of this, try to get them to drink enough after meals and in between them as well.

Help Them Relieve a Stuffy Nose

One of the things that you may notice your kids are complaining about when they have a cold is a stuffy nose. The evidence may also be seen in runny noses and mucus jumping out at you when they sneeze. To help them feel better, try saline nose drops as it can loosen dried snot and help relive their stuffy nose. Also, drinking fluids could help reduce any mucus they may have stuffed up in their nose.

Give them the Right Cough Medicine

As a result of mucus trickling down the back of your child’s throat, it’s likely that you’ll hear them coughing a lot when they have a cold. It can disrupt their sleeping as well as cause a great level of discomfort. To help them feel better, you should try giving them the cough medicines like FeverSmart Temperature or Manuka Honey Kids Syrup. A mixture of lemon and honey with warm water is also a natural alternative if they happen to be over the age of one. The good news is that coughing helps to clear phlegm away from the chest or mucus from the back of their throats, so it’s nothing to be too worried about as long as it’s getting progressively better.

Helping your kids recover from a cold or any sickness can be tough. It often means that they need extra attention and care, especially as they’re likely to feel a lot weaker and vulnerable. However, by applying some of the tips above and showering them with love, they should be back on their feet in no time.