With ever new year comes two sure-fire certainties, a) the need for new gadgets and b) the need to try and uphold a new year’s resolutions. However, there are problems with both of these. The first is justifying new gadgets so soon after the expensive month of January and the second is finding a new year’s resolution that is actually worth doing, to the extent you will still be committed to it beyond January 20th. But we have found a solution. Why not combine A and B and decide this year, 2017, is the year you are going to have gadgets for every occasion. Well, to help you do this before it is too late below is a list of products that will need this need.

To start things off, always start with gadgets for the home. This way you are making it look as though your new gadget purchases aren’t just for your own joy, but to be shared by the family, to make their lives more comfortable and fun. These could be helpful gadgets such as the Mopet Robot Mop and the Mocoro Cleaning Ball, or it could be a nightlight for your toilet meaning you’ll never miss again (even with the lights off). However, it could also be furniture, really cool bits of furniture like Surface Tension’s arcade coffee tables or a bed with an inbuilt projector.

Admittedly, these are typically gimmicks, such as Flask Tie’s and interactive drum t-shirts, the latter of which allows you to beat your chest and have a drum beat blare out of an in-built speaker. Who said gimmick’ can’t be fun or useful. But not all of these gadgets have to be gimmicky, such as the Power Wallet. This wallet houses a battery (and cables!) allowing you to charge your phone when you need it most. Alternatively, 2016 was the year smartwatches really took hold of the market; not only are they now intelligent, but they make checking your phone a lot more efficient. 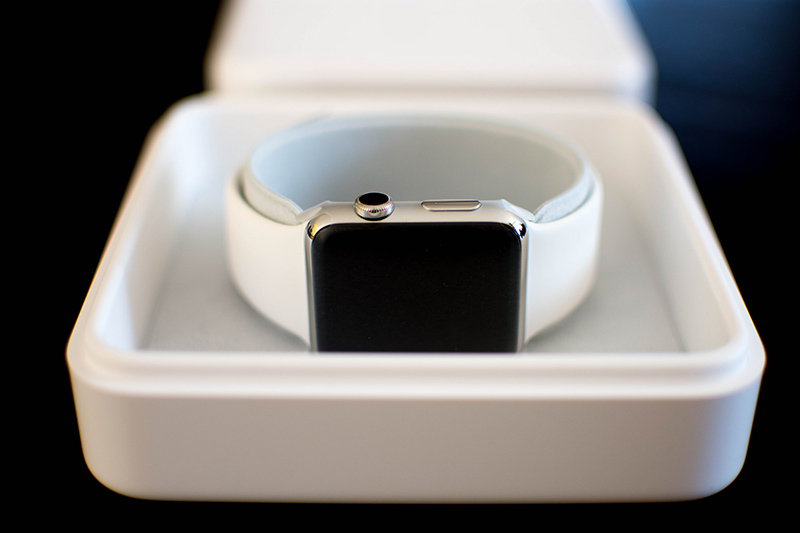 For The Great Outdoors

Where do we start with this one? There are so many avenues to make the outdoors that much more enjoyable. But let’s start with speakers, like the Minirig or the BoomBox Touch Speaker. Not only are these portable, but they kick out a really decent sound, really decent sound. Next on the list are lights, with so many inexpensive and solar powered items coming onto the market, many of which can produce 80 lumens for a 15 square foot area. Impressive. And there are plenty of other gadgets out there too, like portable coffee makers and portable camp stoves and portable projector’s and survival tablet’s and all sorts, the best of which is definitely the Meet Earl Survival Tablet. GPS, barometer, weather sensor, thermometer, compass, radio, Bluetooth, in-built walkie-talkie; you name it, it probably has it. Incredible piece of kit. 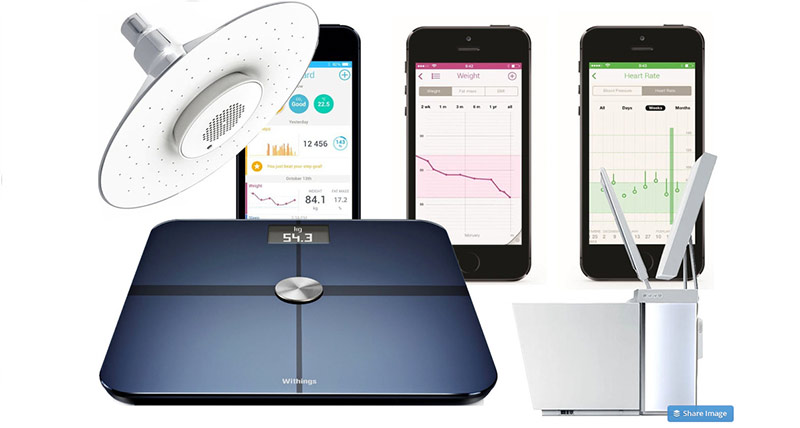 We’ve already mentioned the loo nightlight, but what we didn’t mention are gadget’s like the Tech20 Cyber Mirror or shower-heads with inbuilt speakers or smart body analysers for those wanting to get in better shape this year, as well as have better gadgets. It could well be the year that your bathroom enters the high-tech world.