I know there are many people reading that title, thinking it will never happen to me. I will never be so boring that a car is just a machine to get my family from A to B. Oh, believe me, you will. As soon as you have kids your perception of cars will start to change. Remember, when you had pictures of them on your walls? Well now it’s just another item bleeding money out your bank account. Okay some of us will stay kids forever, driving our cars like we’re on a hot wheels track. But for most of us, when you have kids, your perception of these wonderful machines starts to change. 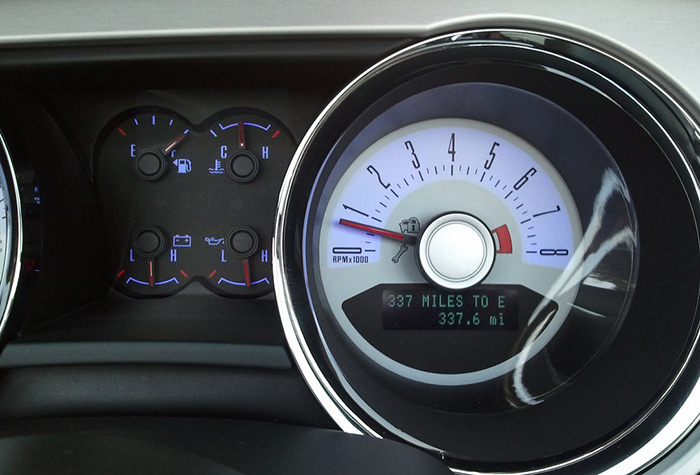 There was a time when I never used to worry about how much petrol my car used. I’d take it to the top speed and race around the highways all the time. I’d have fun on my way to and from work. I would never once worry about fuel efficiency. That phrase that seems to pop up more and more in the late nineties. Now, I’m all on board with saving the planet and saving money! If I buy a car these days one of the first questions I’ll ask is how much fuel does it use? I want a specific MPG and if it’s more than my current car you can bet I won’t be buying that model. Don’t get me wrong; I haven’t reached the point where I’ll buy a hybrid. I love the sound a proper engine makes. But that time is coming. 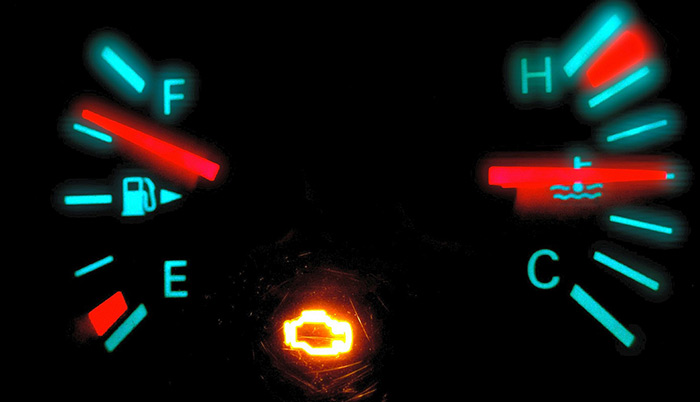 That Lights On, That Light Shouldn’t Be On!

Remember, when you were young, and you bought a used car? You might have found that after driving it for some time a light pops on the dashboard. This could be the airbag light. After a while it flickers off and then it comes back intermittently. Now as someone who knows a little about cars and electrical equipment, I can tell you without a doubt that’s an electrical wiring fault. There’s absolutely no reason to think your airbag isn’t working. It’s a harmless little glitch you often get with used cars. I know that. But if that happened today I’d be down to the mechanics so fast there’d be cartoon dust where I’d once been standing. I’m not risking my kid’s safety, no matter how slight the chance might be. It’s just not going to happen. That’s something to think about next time you check out used cars on Imperial Carsupermarket. 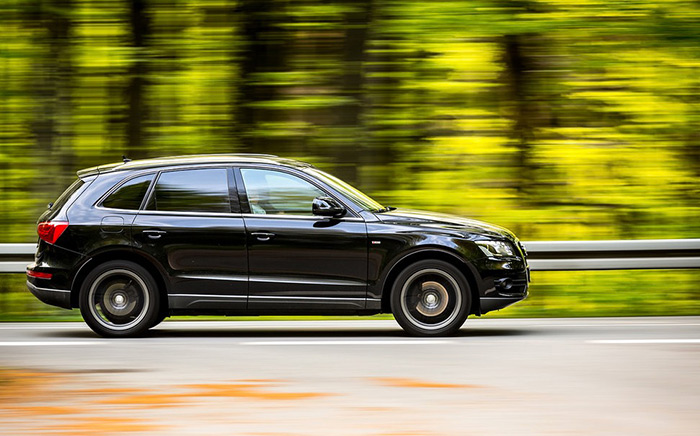 There’s a reason so many people have accidents in their first year of driving. When we’re younger we’re a little more reckless and carefree on the roads. Stereotypes aside, this is usually true for guys especially. But once you have kids you’ll slow down. Most of us will start driving safely and won’t be itching to get out on the open roads. We will keep a watchful eye on the speedometer and our kids in the backseat.

So when will this magical change occur? Well it’s usually after you have kids. But if you’re watching the scene in Fast Seven where Brian pulls up at the school and you can relate. Congratulations, young dad, you’re already there.