Airsoft and nerf guns are often confused with each other but while there are a few similarities between the two they are certainly not the same thing! Children will find both appealing and the majority of them probably won’t even know the difference between the two but as parents, it’s important you do.

So, the question is what/which is safer for children, is it airsoft or nerf? I’ll give you the short answer first, the answer is nerf and it will always be nerf. This isn’t a debate about which is better because that will always go down to personal opinion it’s focused solely on the safety of both.

And when it comes to safety, nerf is always going to the preferred choice for children. Outside them both effectively-being effectively mock weapons that fire projectiles nerf and airsoft don’t really have much in common.

You can see why people unfamiliar with them confuse them but they are very different from one another in many ways. Let’s take a look at both and examine the safety measures so you can see why nerf is always going to be the better option for children.

If you are interested in other child-friendly weapons, please read my article about The Best Toy Guns For Summer Fun 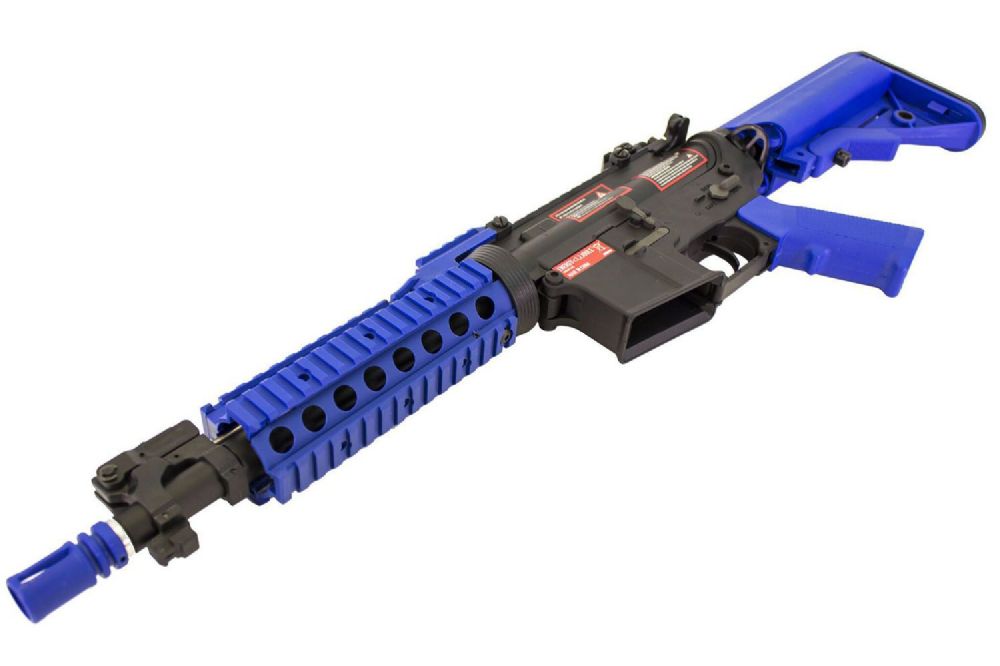 Airsoft weapons are very different from nerf weapons for one thing a traditional airsoft gun will look like a real weapon in many ways. Full metal airsoft guns are most common, but plastic guns are also available for cheaper models. They usually won’t be complete replicas but they will look very similar and they are usually painted in more traditional or realistic colours like black and green.

Airsoft weapons usually use pressurised air (hence their name) and they fire non-metallic sphere shape pellets called bbs. The speed of which airsoft bb pellets are fired are dangerous to eyes, so eye protection would have to be used at all times.

Airsoft guns can also be fitted with a range of extras like scopes and grips and both handheld and rifle weapons are available. They are also on average generally the more expensive option as well, so now that you know the basics of airsoft guns are they safe for children?

While some people may argue otherwise I think the majority of people would agree airsoft guns are not safe for children, especially younger children. Airsoft pellets can really hurt if they hit unprotected skin which is why airsoft games should only be played outdoors with the correct protective clothing on.

Regular protective clothing for airsoft sports includes goggles and helmets as well padding for your arms, chest, and legs. So, it’s really not suggested to let children use airsoft weapons to ensure their safety. 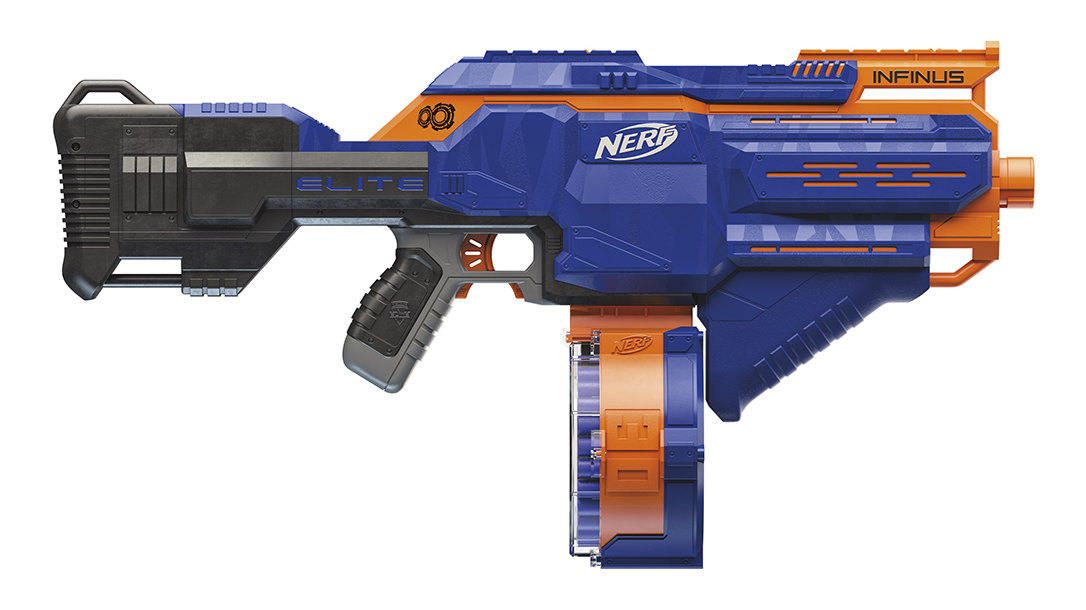 Nerf is more child-friendly than airsoft, although it has plenty of adult fans as well. Nerf weapons are usually referred to as blasters and have a more sci-fi, cartoony-inspired design. Although there are lots of variations available you aren’t really going to find a nerf weapon that looks like a real gun like you would with airsoft weapons.

Where nerf really differs though is in the type of ammo they fire, nerf guns fire darts which are made of soft spongey material. Even though nerf weapons can fire with some surprising force no one is really going to get hurt when they get hit with a dart.

The only safety risk to look out for is shots to sensitive areas like the face and eyes which is why it’s usually suggested that children wear protective goggles when playing and avoid firing at other people’s faces.

Nerf blasters like airsoft weapons come in a variety of different forms there are handheld blasters and large rifle-like guns as well. There are even larger nerf launchers available as well and while nerf blasters are on average cheaper than airsoft weapons some of the larger or more intricate blasters can be very expensive.

Nerf is also safer to play indoors and the ammo is reusable and cheaper which again makes them the better choice for children. Nerf is all around the better option for children which is why the majority of nerf guns are targeted towards them, as your children get older they might be ready for airsoft weapons but there’s nothing wrong with sticking with nerf either.

Safety First – Why Nerf Is The Better Option For Children

It takes a certain level of maturity to use airsoft weapons which is why it will always be the safer option to stick with using nerf weapons instead. So, be safe and sensible and stick with nerf weapons when it comes to children.