The world is rapidly changing, and one of the things that stands out the most is how technology is transforming our daily lives. Nowadays, you will see children and adults alike glued to gadgets and using them to perform just about every function. Technology has also influenced the way that businesses operate in many ways too. If you think about life before the technological boom, there was a lot more face-to-face interaction whereas now, people can communicate digitally. In case you’re keen on understanding how Artificial Intelligence, in particular, is changing the way that we work, you should continue reading below.

One of the most interesting things about artificial intelligence is automation. It’s capable of responding to demands, answering questions and performing tasks. It has changed the way that people work as it enables a focus on more important tasks as opposed to mundane ones. A good example is a smart bot by Smart Choice US that provides immediate answers for customers as well as employees. By using such a solution, it means customer reps wouldn’t have to spend time answering questions that have simple answers as they have artificial intelligence there to step in and do that. Aside from this, tasks in just about every department whether it be HR, finance, or management can be automated, saving time and resources. 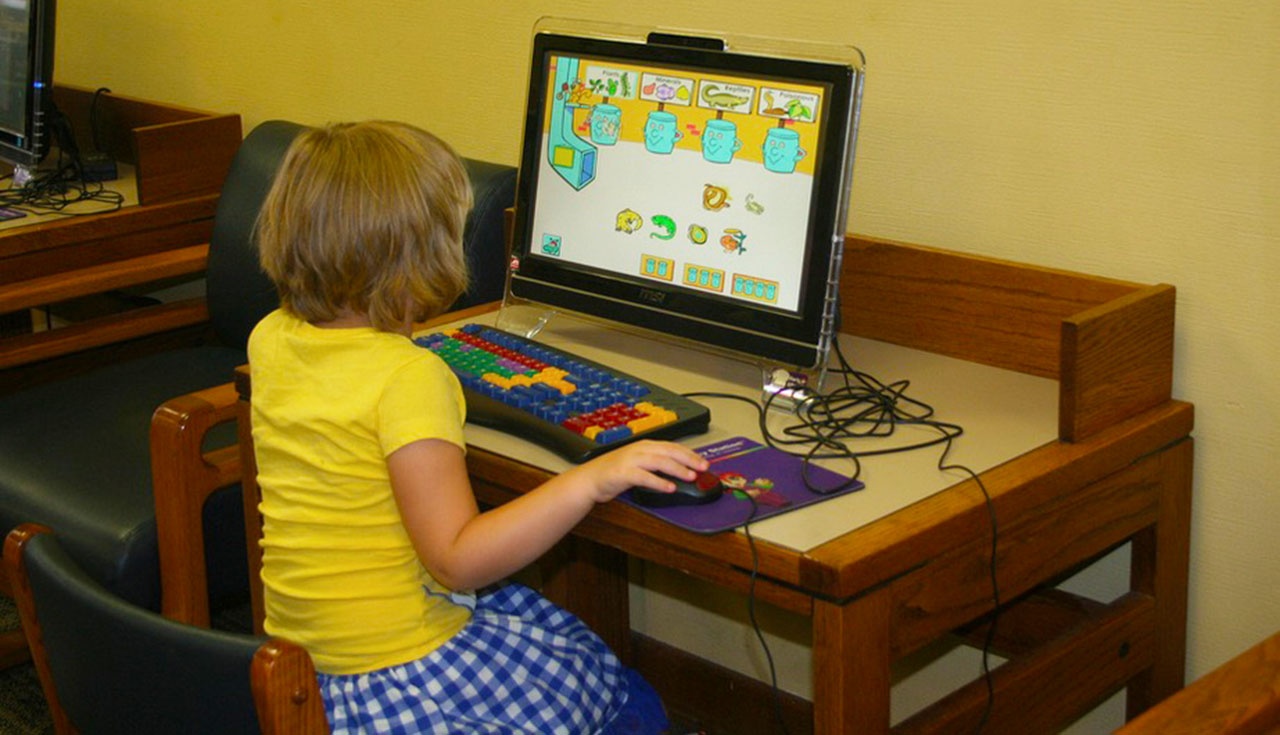 One of the worst things is being stuck in a job in which you aren’t able to do the things you love. Unfortunately, it is something that can happen when you spend most of the day doing repetitive tasks as opposed to developing and using your talent and skills. This is where artificial intelligence comes in because, despite arguments that it will eventually replace jobs, it’s more likely to replace tasks that don’t need your skill set. For some, this could make work a lot more fulfilling and satisfying as well as give you the challenge you need. Overall, the impact artificial intelligence has on work, in this case, is that it helps people focus more on what they were hired to do.

In the recruitment process, there is often bound to be human bias. However, by using artificial intelligence, it’s possible to eliminate that bias so that companies can hire the best talent possible. It will likely leave HR to play a predominantly administrative role, which may arguably have its pros and cons.

Aside from the HR department, AI can be used to optimise business decisions as well. Since it handles automated work, it makes it easier for data science teams to do advanced analytics. Together they can go through big data and make significant findings that will ultimately benefit the company’s bottom line. Besides, productivity is something employers are continuously trying to tackle.

Productivity is something employers are continuously trying to tackle. It’s important to them that they’re able to get the most out of their employees within the work hour. Artificial intelligence makes this possible as you can spend time strategising and coming up with creative ideas as opposed to doing things that are more of a distraction from the bigger picture.

Artificial intelligence has changed the lives of people all over the world in positive ways. It has arguably made life easier by automating tasks and creating chat bots that can do all the things that humans don’t particularly enjoy.