If you’re a family of meat eaters, becoming vegetarian might be something of an alien concept to you all! After all, who can imagine life without burgers, steaks and bacon in it? But, here’s the thing. Going vegetarian isn’t just some weird fad or diet idea that other people are trying out. It’s a practical way to help you be healthier and even save your life!

If you’re from a family that is receptive to new ideas, this post is for you. Today, I’m going to share with you ten reasons why it makes sense to give up meat and live your life as a vegetarian.

You lower the risk of developing heart disease

It’s a sad fact that millions of people end up getting heart disease at some stage of their lives. The main reason for that is because their diet consists of saturated fat and cholesterol. As you may have guessed, vegetarian diets consist of few saturated fats and cholesterol. 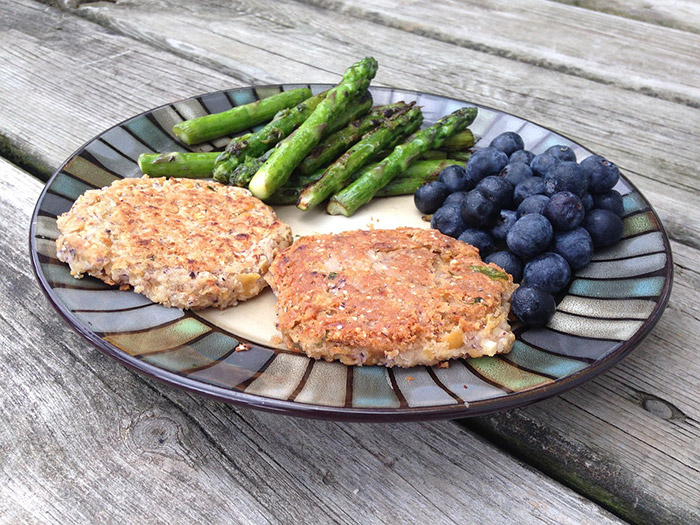 You are a family of animal lovers

You might not know it, but many farm animals get mistreated. Can you imagine if someone beat up your pets and abused them on a regular basis? And what would you think if they got kept in cramped conditions where disease was commonplace?

If you want to be more compassionate about animals, take a stand and become a vegetarian. Animals bred for human consumption shouldn’t suffer. They should lead full lives just like we all do.

You want to increase your cuisine

As a meat eater, it’s likely you’ll only stick to eating certain types of meals. But, what if you wanted to broaden your horizons? Despite what some people may think, vegetarian meal choices are abundant and delicious! 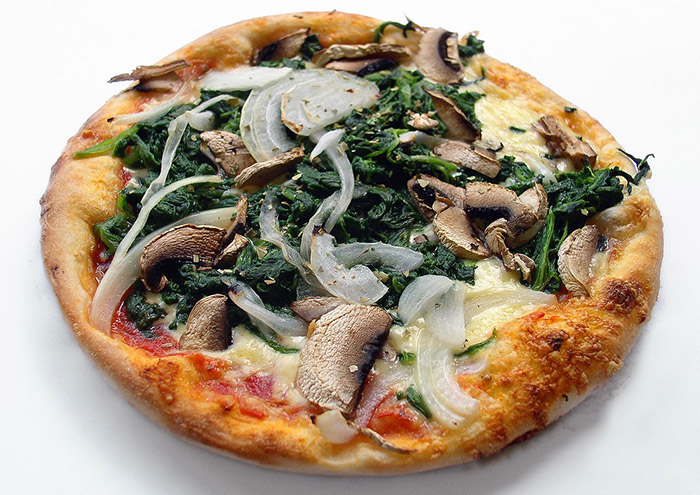 There are many yummy foods you can eat that get derived from fruits and vegetables. Read up about Hampton Creek’s goods if you don’t believe me!

Make a stand against world hunger

Both you and your family may have some causes dear to your hearts. One of the planet’s leading problems is world hunger. There are plenty of starving people on Earth. In third world countries, crops are often grown to provide food to animals. Cattle, for example, get fattened up in that way ready for slaughter.

If fewer people ate meat in the world, there would be a lower demand for livestock. And more of those crops could feed people instead.

You might think that plenty of exercise is the way to have a leaner body. But, a simpler strategy is just to cut meat out of your diets. In just a few weeks, you and your family will feel healthier by becoming vegetarian.

The intake of saturated fats and cholesterol will be lower. And your body will enjoy getting the nutrients it otherwise would have missed out on. 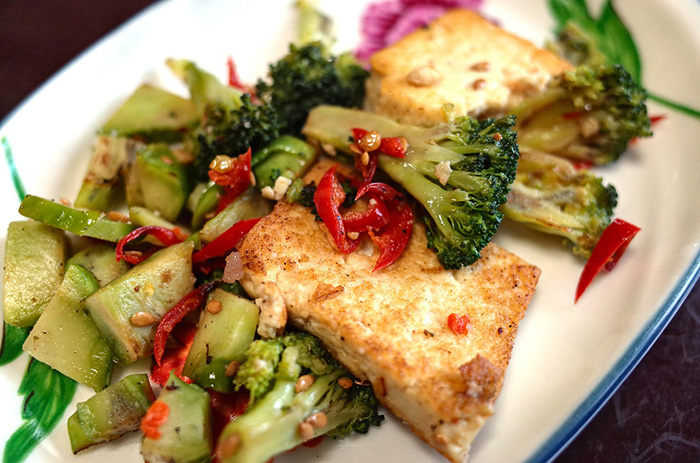 There are plenty of meat substitutes

You might think that you’d only have to rely on a diet of fruit and vegetables. But, they often get used to create meat substitutes. For example, tofu is the product of bean curd. Widely used in most parts of the world, you can make things like burgers and even “turkey” slices out of it!

And, as odd as it might sound, many substitutes taste similar to their meat counterparts! These days, there is a whole host of vegetarian products that cater to the needs of former meat eaters.

You and your family don’t need meat to survive

Some people will tell you that humans are meat eaters by design. But, that’s the biggest fallacy you’ll ever get told in your life! Humans do not need to eat meat to lead a healthy life. All they need is a balanced diet. Plenty of vegetables contain the nutrients found in meat.Plus, they don’t come with the side effects of eating meat such as obesity and heart problems. In fact, there are certain essential enzymes we all need that only vegetarians have. Eating meat stops those enzymes from thriving in our bodies.

Your food is less likely to get contaminated

Remember the horse meat scandal that rocked much of Europe in the past year or two? You aren’t likely to suffer from such problems as a vegetarian!

One of the selling points of vegetarianism is that you know exactly what you’re eating. If you buy processed meat, for example, how do you know what animal it comes from? The answer is simple: you don’t. Even today, there is still a high risk of carnivores eating meat that comes from unknown animals. 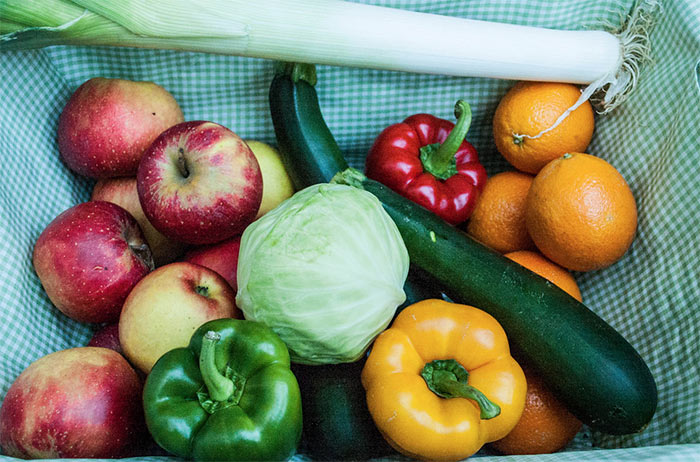 Several documented studies have shown that vegetarians outlive their meat eater counterparts. According to a 12-year Oxford University study, vegetarians live at least six years longer. So, if you want to lead a longer, fulfilling lifestyle, give up the meat.

Plant-based diets are often rich in fibre, antioxidants, vitamins and minerals. You will seldom get those benefits if you follow a mainly meat diet. Even sticking to just poultry only doesn’t make the situation any better.

You have a better chance of keeping cancer away

It’s no secret that most people get affected by cancer at some stage of their lives. Either by suffering from a condition themselves, or losing a loved one to the disease.

Billions of dollars get spent on cancer research each year. We might be closer to a cure for cancer, but it’s still not here yet. Did you know that one way to lower the risk of getting cancer is to be a vegetarian?

As you may have guessed, fruit and vegetables have the nutrients that we need for healthy bodies. Meat is devoid of such nutrients. When our immune systems can’t fight back, cancer will find it easy to grow.