Coffee is a global drink that is enjoyed by people of all cultures. In fact, aside from tea it is the second-most popular beverage in the world. With thousands of brands and varieties available, it’s not surprising that everyone has their own preferences pertaining to the strength of the roast and the mixture of added ingredients. Yet, despite our differences, the legendary coffee bean remains a staple in most kitchens and restaurants in every country. However, it can’t be denied that some nations drink more coffee than others. If you’ve been wondering who the most coffee-drinking people in the world are, here’s a list of the top five coffee drinking countries listed in order by quantity drunk: 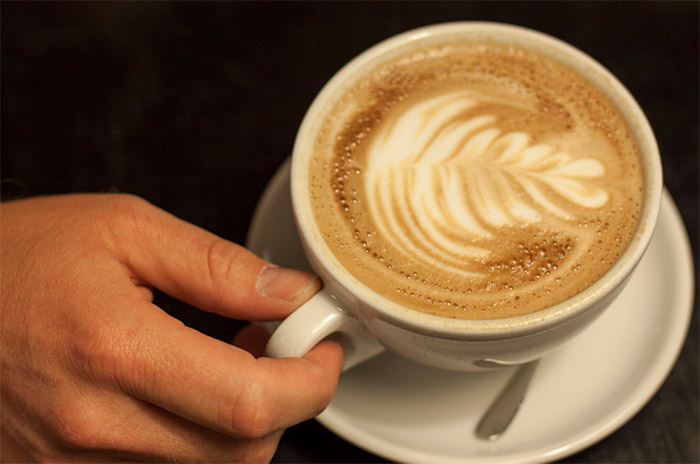 “Khavi” is undeniably the beverage of choice for Finns, with the average citizen consuming more than 2.6 cups per day, or 9.6 kilograms per capita. However, that statistic was calculated using the total population, so if you were to take the number of children out of the equation, the average amount of cups per adult would probably be closer to 3 to 4 cups per day. Then take into consideration that there’s a small percentage of Finns who don’t drink coffee (haven’t met one yet) and the average goes even higher. Fresh coffee beans by companies like Javafly are top sellers and it seems every Finn takes a liking to a specific brand. 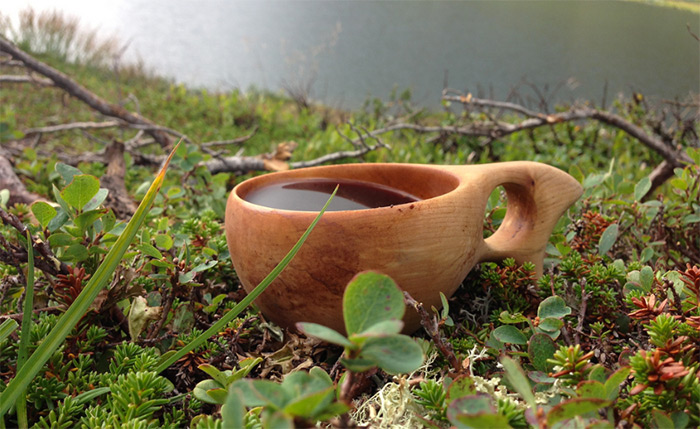 Norway’s love affair with “kaffe” began in the 18th century when many of the country’s wealthy citizens started buying coffee beans from Denmark. Norwegians drink about 2 cups of coffee per day, and with 5 million of them that puts the total per capita at about 7.2 kilograms. They even have an alcoholic version of coffee called “karsk” which combines black java with a generous serving of moonshine or vodka. 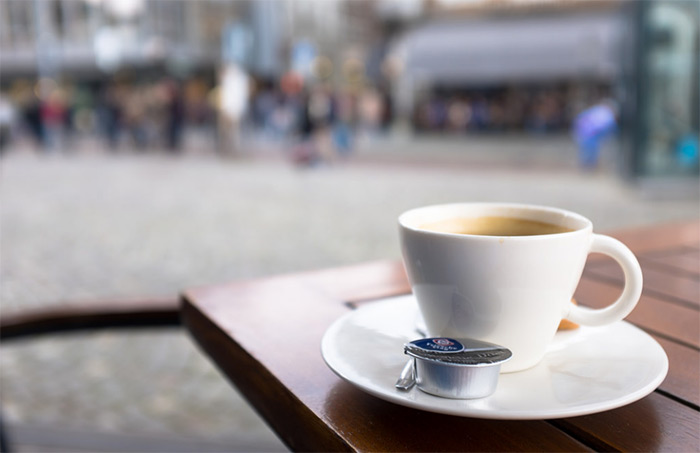 The Dutch are no strangers to the coffee bean, having been the first Europeans to gain possession of live coffee trees, which were brought from Mocha, Yemen back in 1616. The average Dutch citizen drinks more than 1.8 cups of coffee per day, totalling about 6.7 kilograms per capita. The popular term Java comes from the Indonesian island of Java, most of which actually became a Dutch plantation during the 19th century. 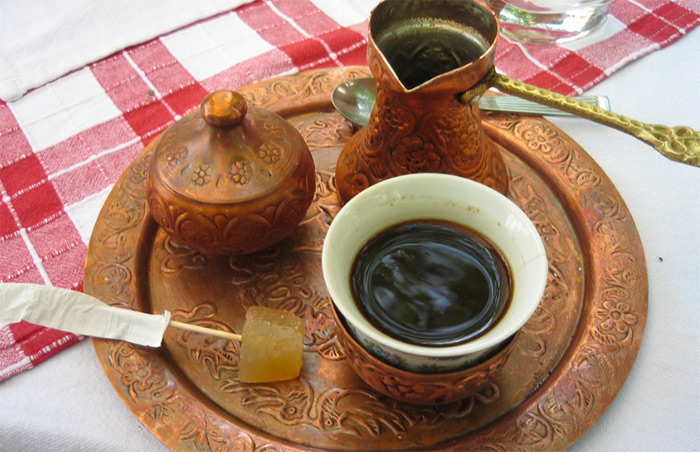 Slovenians drink coffee in small cups typically served with milk or cream. They use the traditional Turkish brewing method to make “Turska Kava” which is served frequently in the country’s cafes (called “kavarana”). The average Slovenian drinks almost 1.7 cups per day, totalling about 6 kilograms per capita. 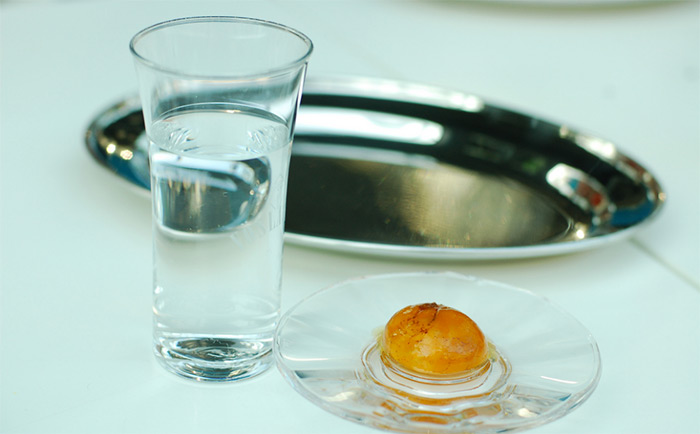 The first coffeehouse in Austria opened back in 1638 and ever since then Austrians have been guzzling down coffee at the rate of about 1.5 cups per day on average, or about 5.5. kilograms per capita. If you’re ever in Vienna be sure to try the Emperor’s Mix (Kaisermelange) – a mixture of coffee, egg yolk, honey and frothy cream.

Honorable Mentions and Accuracy of Stats

The five countries listed above aren’t the only coffee lovers in the world, as there are many other nations that aren’t far behind in their consumption of the stimulating bean. Some of the close competitors include Brazil, Belgium, Germany, Denmark, and Serbia. Thus, if we had to pick a continent that drinks the most coffee, it would quite clearly be Europe.

In closing, it should be noted that the above stats take into account the total population of the countries, so if you were to reduce that number to only the amount of coffee drinkers (no children or non coffee drinkers involved), the average number of cups per day would increase.