The era of virtual and augmented reality is about to emerge. Like a butterfly from a chrysalis, it will spread its wings to become the new big thing – not only in entertainment, but in healthcare, education, tourism, military training and much more. It’s hard to describe just how immersive and impressive it feels, even at this early stage of its development.

A torrent of VR devices have already been launched, but this is really just the beginning. It will be fascinating to see how the technology develops in the next few years. While some would rather wait and see how VR develops before investing in a headset (at their current price point you have to consider them an investment), many early adopters are already taking the plunge.

So which one should you buy? We’ve rounded up our top three choices. If you want further info about these VR headsets and more, check out this post on The Best VR Headsets in the UK.

The Oculus Rift is the original VR headset, and it’s really something. Paired with the right demos, the experience of using this technology is truly breathtaking. It’s not hard to see how easily this could become the future of entertainment.

The Rift is far superior to PSVR or the cheaper models that require a smartphone with an app installed, and indeed the only thing that could really rival it is the HTC Vive (more on that below). The headset fits comfortably and is totally immersive – so much so that your brain actually produces the same chemical reactions as if you were experiencing the events in real life.

Oculus will soon be releasing Touch Controllers to be paired with the Rift, which will allow you to interact with the environment, rather than simply being present in it. Right now you can move around with a full 360 view, but interaction will be the next big step forward.

The Rift is best suited to a real gaming enthusiast because, aside from the price of the headset, it must also be paired with the proper hardware to work effectively. That is, you will need to have a top-of-the-range gaming PC with at least an Intel i3-6100 processor. Anything less powerful will not be able to handle the graphics.

With a steadily growing list of films, apps and demos available to try, the Oculus Rift is one of the best quality VR experiences you can buy, but it comes with the associated price tag. VR is very much a get-what-you-pay-for market, and once it fully takes off it will advance quicker than we could possibly expect. 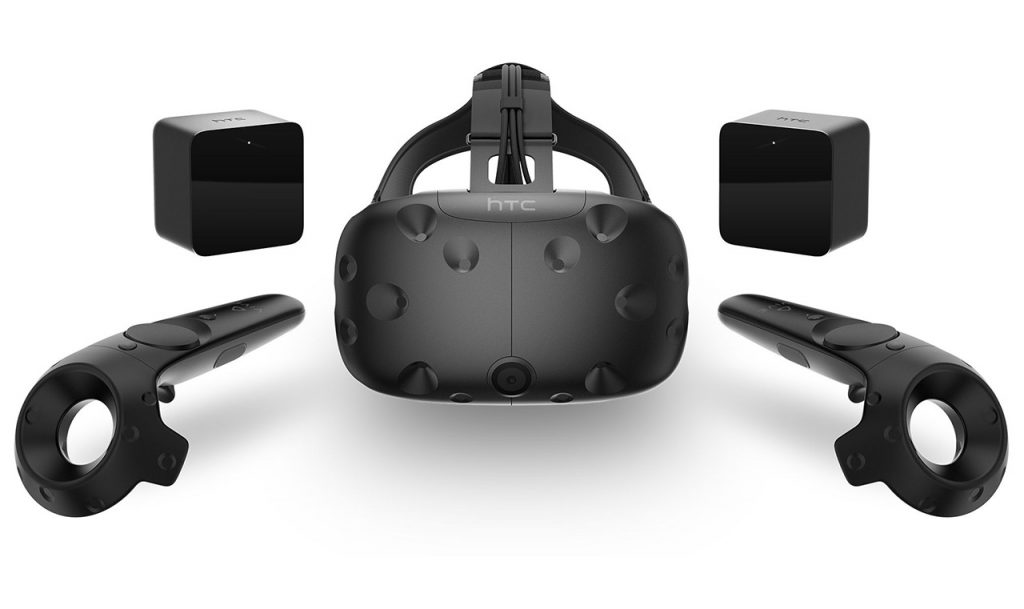 A close contender, some argue the best

Like the Oculus Rift, the HTC Vive is a very high quality VR experience. Some prefer it to the Rift, and it’s a lot down to personal preference. For one thing, it does have more intuitive controls – for now at least. What the Vive does differently to the Rift is that unlike other VR headsets, which use a single camera to track your head movements, the Vive has two base stations positioned in the room that track your whole movement as you walk around the virtual world. The base stations work off the little divots in the headset and controllers, which tell them where you are.

The HTC Vive is pretty simple to get set up and you also get three games with it to try out. For the moment, a lot of what’s out there is mostly short games and demos while the technology finds its feet. They can be a little rough around the edges, but we anticipate that they will evolve very quickly. Like the Rift, it necessitates having a very powerful laptop to handle the advanced graphics.

The Vive is more expensive than the Rift, so make sure you have a compelling reason to go for this one of the two. If you like the idea of the base station tracking feature or can’t wait for Oculus to bring out their VR controls, this might be the one for you. We found it slightly less comfortable than the Rift, but just as immersive. 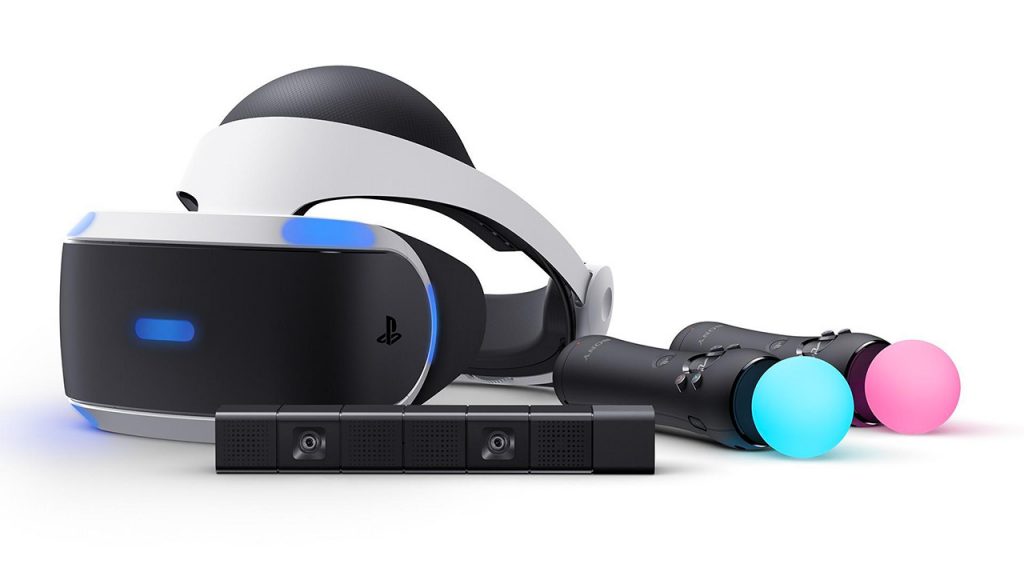 An affordable choice for the generally curious

Naturally, not everyone has £500-800 available to spend on the latest VR gadgets – or you might be wavering on the fence about whether it’s something you’d like to try. The good news is that if you’re already a PlayStation user, it’s a pretty small upgrade to move up to PSVR.

It goes without saying that the quality of PSVR in no way matches the kind of advanced experience that you will get with the Oculus Rift or HTC Vive, but it is a much more affordable option. And despite the beefy instruction manual, it’s not too hard to install and calibrate.

There is a noticeable difference in the weight of the PSVR headset, which is considerably lighter than its fancier friends. With PSVR you can use your regular controller, as with other games. There are just a few downsides: one of which is that the graphics don’t look great. This is because the headset only outputs at 720p, so if you’re used to HD games then this might feel like a step back – but only in some respects, as you do get a better feeling of immersion and added field of view. The other downside is that there aren’t too many games available yet that are VR-compatible, but this will come with time.

If you already own a PlayStation then it makes sense to give PSVR a try, and you can always move up to a more sophisticated device in future.

It’s hard to predict exactly what the future of VR will hold, but we can say with some certainty that it looks set to be a pretty big deal, in gaming and beyond. These early headsets are just the tip of the iceberg.

What are your thoughts on the future of VR and the current range of headsets available? Have you tried any out for yourself? Let us know in the comments.