Building a computer is not as hard as you think. That’s the first thing you should know. Sure it will take a little time, and you have to do your research, but once you’ve built it you’ll have a powerful gaming machine that you know inside out, and a swelling sense of pride at how very clever you are for putting it all together. Now this won’t be an exhaustive read; here we want to cover the basics and get you primed and ready to start planning out your build.

But why bother building your PC when you can just buy one ready-made, or even buy one of the consoles? Fair question. Well, generally building your own will be a lot cheaper than buying a PC outright with the same specs. In addition, a self-built PC is way more customisable, a lot more rewarding to own, and the process of building it will equip you with the knowledge you’ll need if (god forbid) anything should go wrong. Then I could go on forever about why it’s better to have a PC than a console, but I’ll just say this: have you ever been kicked off your game because a family member wanted to use the TV?

In addition to the sheer thrills of modern gaming, the best things about having your own dedicated gaming computer have to be the power and the range of games at your fingertips. A modern gaming PC coming in under £800 will be a lot more powerful than a PS4 or Xbox One, so you’ll have no trouble playing any of the modern triple AAA titles. But then you aren’t just limited to that; on games sites like Steam or Humble-Bundle, you’ll also have cheap access to tons of retro classics, from Street Fighter II to Super Mario Kart 64. Then there’s always emulators out there that you can download, that will allow you to play any retro or console game you could imagine. 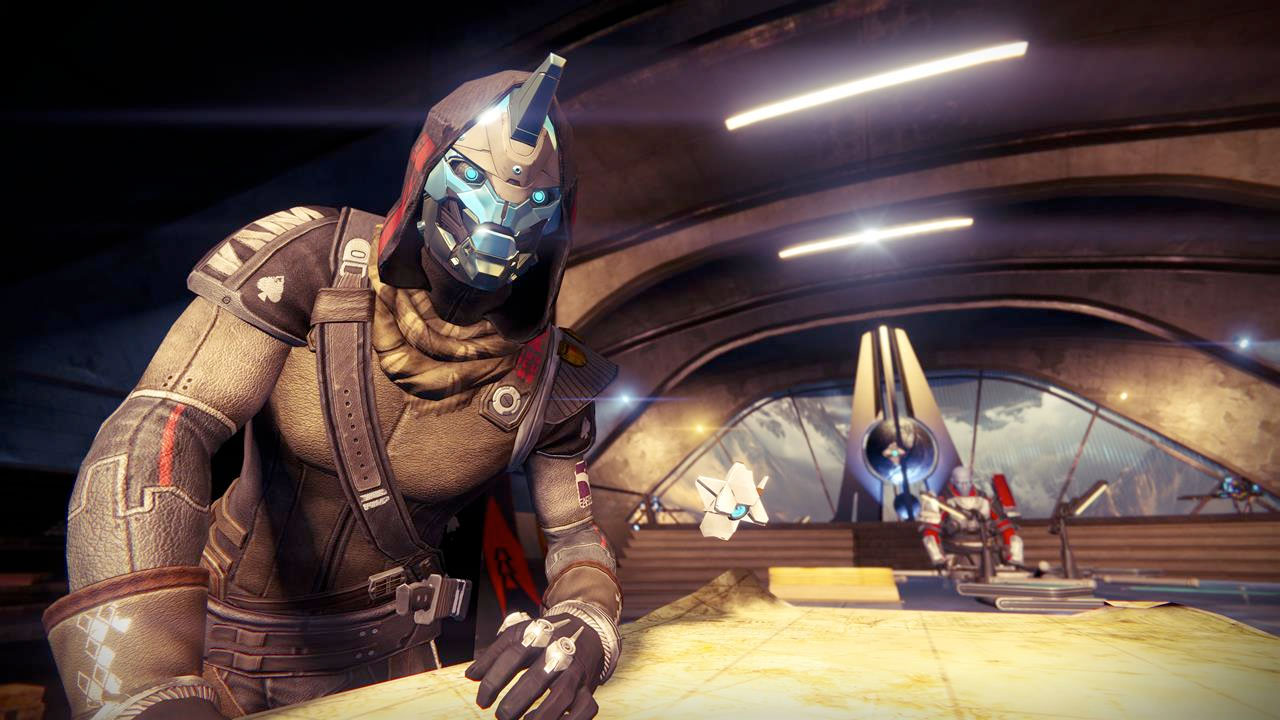 So when planning out your build, the very first thing you will need to do is decide how much you are going to spend. Over £1000 and we’re talking one-heck-of-a high powered machine. Over £800 and you’ll have a solid build, capable of high-frame rates and smooth gameplay on the very newest games. Over £600 and you’ll be able to play most games no problem but you may have to lower the quality on some of the newest and most demanding games. Any less than that and you’re probably better off just sticking to console gaming.

Your gaming PC will basically be made up of eight separate components that you will fit together, kind of like high-tech Lego.

So the components you’re going to want are:

Additionally, you’re going to want to pick up a monitor, keyboard and mouse to make sure you can actually use the computer once it’s built.

Starting off your research with the case is a good idea because all of your other components are going to have to fit inside. You don’t want to have all your items purchased only to find you can’t actually get them inside the case. It’s worth knowing that motherboards and cases have matching classes – essentially an ITX motherboard is built for an ITX case, ATX motherboards for ATX cases and so on. The rule of thumb here goes the same for all your other parts of your PC build: make sure they are compatible before you purchase them.

Your choice of GPU brands is really between Nvidia and AMD, don’t waste your time looking at any other graphics card producers. Between the two, AMD provides good quality products and are generally considered more affordable, while Nvidia is considered more expensive but tends to provide higher performance. That being said, the competition between these two brands is intense and you can’t really go wrong with either of them. 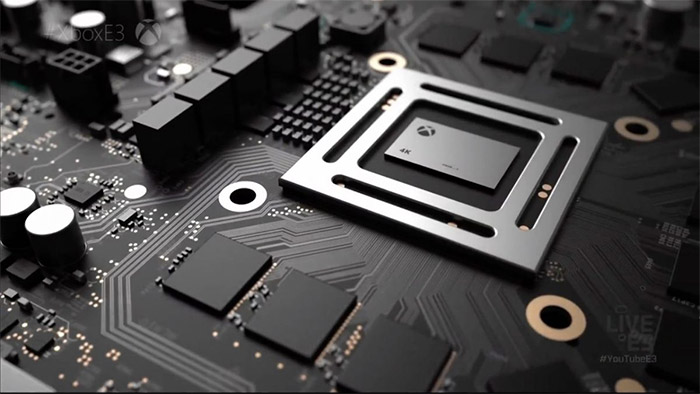 Thankfully modern computers are relatively easy to put together once you have all your parts. You won’t really need anything more than a screwdriver, and maybe an anti-static bracelet if you’re prone to static shocks. You’ll also want a bowl or a cup close to keep loose screws in while you’re working.

There are plenty of detailed step-by-step-guides available on the internet for when you get to this stage, but rest assured that it’s not that difficult and if you’ve taken your time doing the research and made sure all your parts are compatible, everything will be specifically designed to fit together straight out of the box.

And that’s it! Decide your budget, research the parts, make sure everything is compatible, click all the parts together, and Presto! You’ve got your very own high-end gaming machine, built with your own two hands.